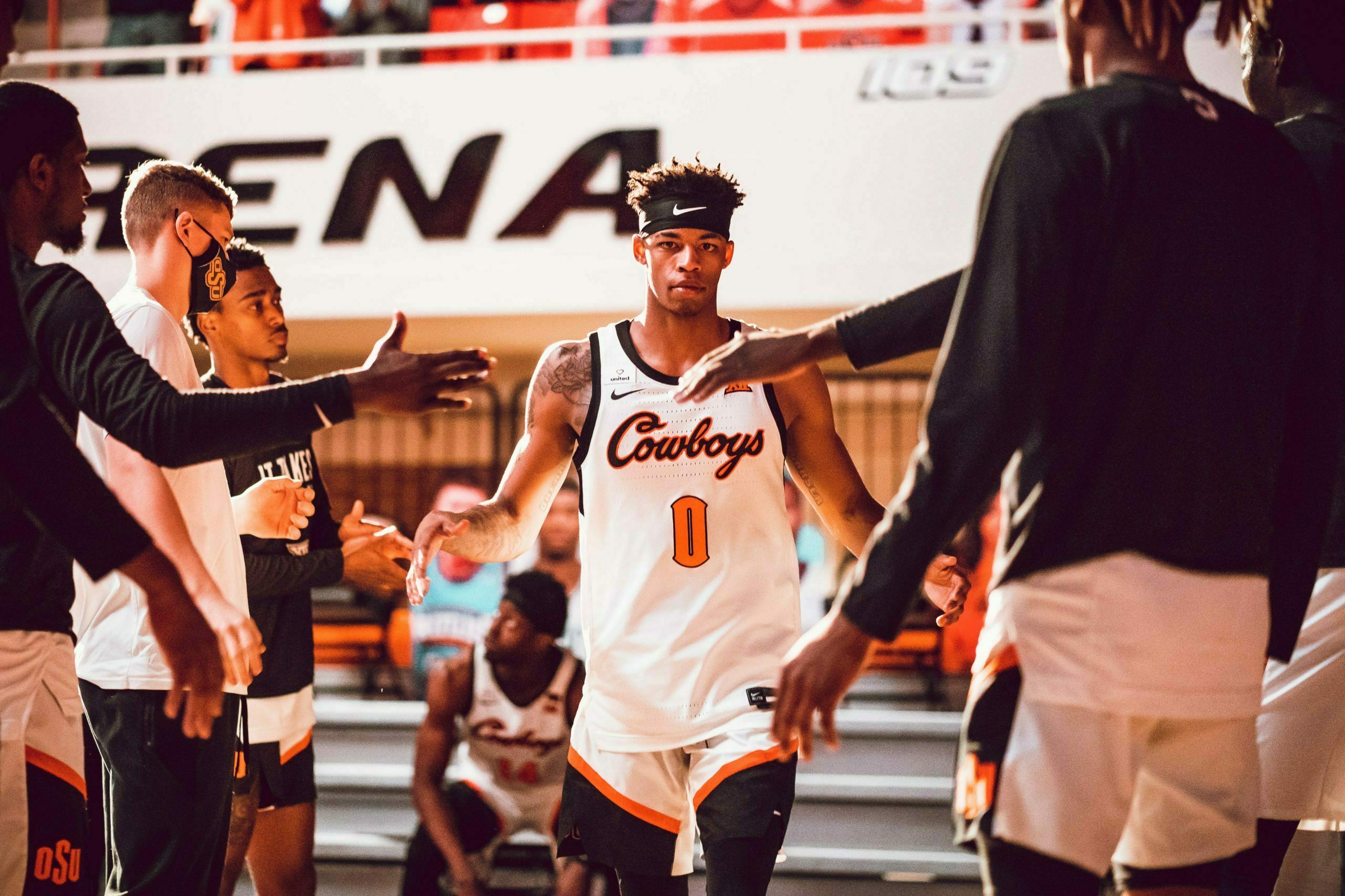 Avery Anderson will go through the NBA Draft process, but he will do so without an agent, meaning he could return to Oklahoma State.

Anderson announced the news Saturday on his social media. Unlike in football, prospective basketball pros can go get evaluated by NBA teams and attend the NBA Draft Combine without forfeiting their collegiate eligibility. Even signing with an agent doesn’t necessarily preclude a return, though the NCAA legislation only allows for that if players sign with NCAA-certified agents.

It’s a process Isaac Likekele wanted to do last summer before the pandemic halted the draft process.

It’s an opportunity for Anderson to get a blueprint on what NBA teams think he needs to improve on to make the leap to the NBA level. There is also a chance Anderson could impress at various workouts and work his way into the draft.

A 6-foot-3 point guard, Anderson was one of the most improved players in the country in his sophomore year. He averaged 12.2 points and four rebounds a game. He averaged 19.1 points a game in OSU’s final six contests.

His most impressive outing of the season came in Morgantown on March 6. Without Cade Cunningham and Isaac Likekele, Anderson erupted for a career-high 31 points on 79% shooting.

Should Anderson return to OSU for the 2021-22 season, he would do so as a junior and as one of the Cowboys’ primary scoring options.