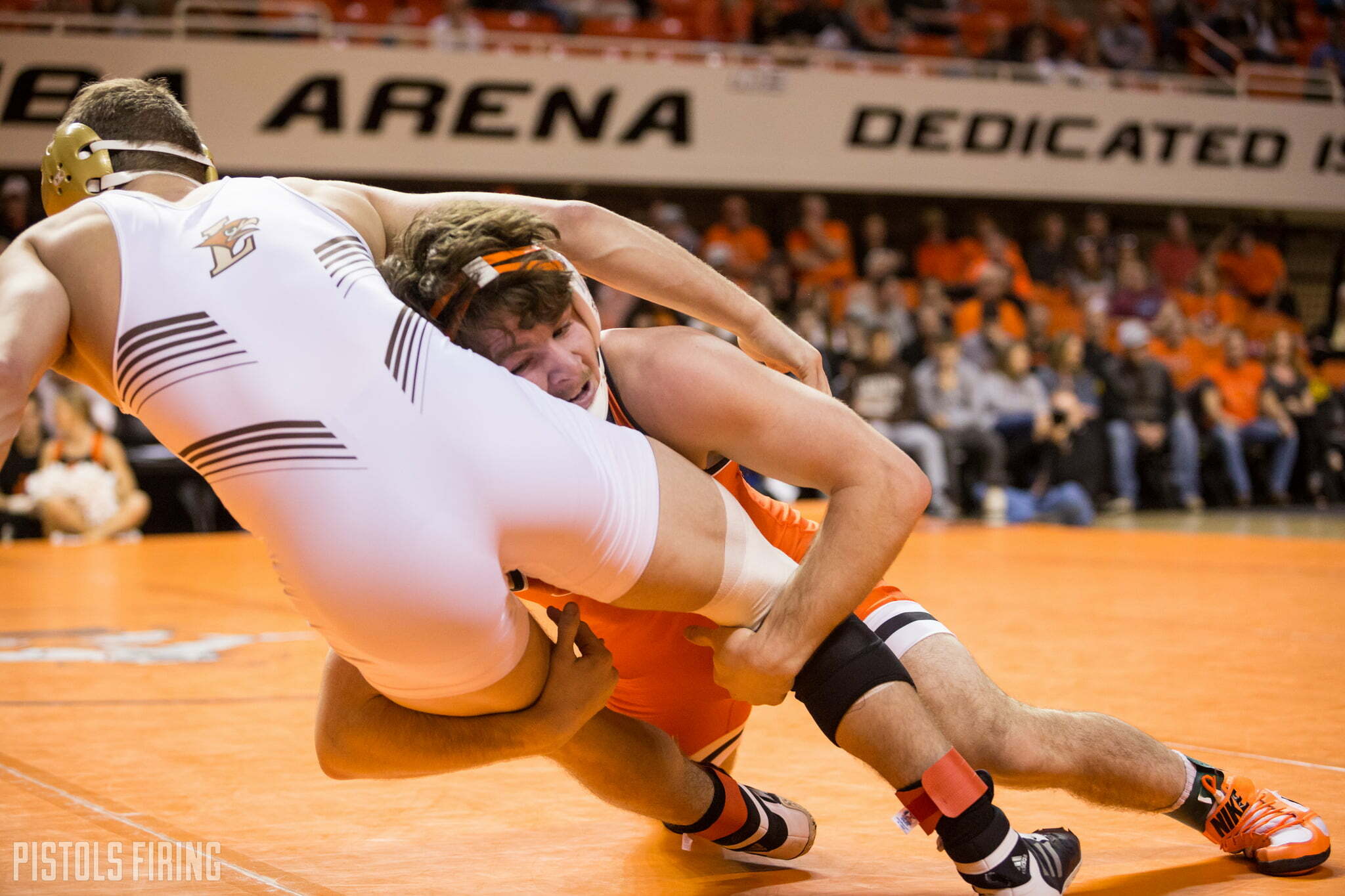 OSU faces their toughest test of the season this weekend when they go on the road to wrestle 5th-ranked and undefeated Missouri.

This will be a great dual. Both teams are deep and loaded with talent that makes every match intriguing. Here are my three favorites.

We have two of the best freshmen in the country at this weight class squaring off in what should be a really fun matchup. Gfeller and Mauller have a total of three losses between them, and Kaden’s came against the No. 1 and No. 2-ranked wrestlers in the country. This one undoubtedly sets up as a high scoring, fun to watch matchup.

Sheets has looked good lately, and unless something has changed he’ll probably be the starter again here. Jaques is a decent wrestler and would be another solid notch in the belt of Sheets who is trying to set himself up with an NCAA tournament bid for the postseason.

Daniel Lewis is big time. This will be a huge test for Joe, and a win here would be massive. Based on what John Smith is saying about lineup changes Joe may be on his way down to 165. If so he’s already probably starting the cut and will be a little undersized here.

Top to bottom both these teams are very strong and there are a number of matches that could go either way. I like OSU to come out of the dual with a win, but a few of the toss ups go the wrong direction and Missouri is in business to pull the upset.

They’re making a big push to break their attendance record and it should be a pretty raucous crowd.