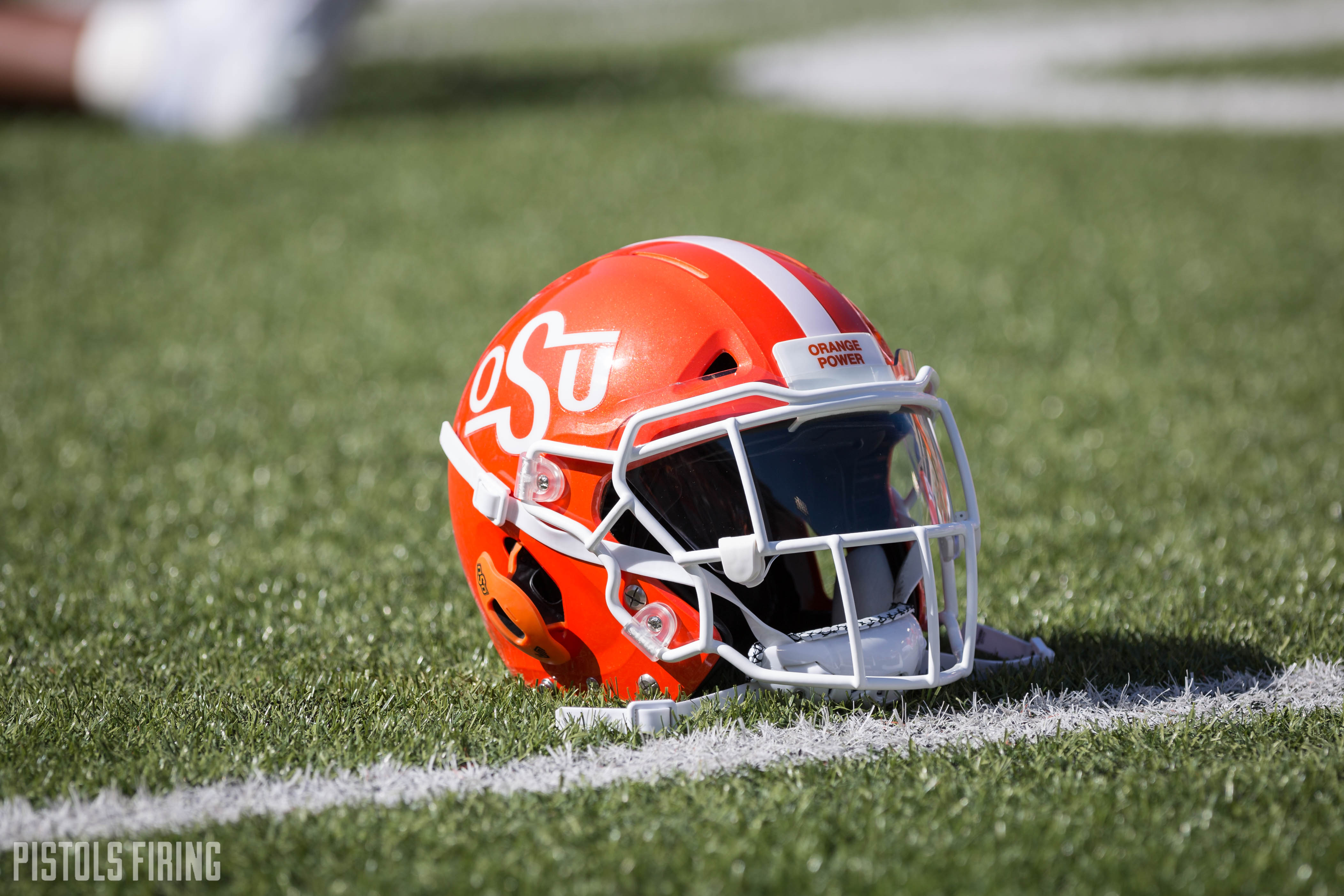 I got reamed for not dolling out 14 Fs after the Texas Tech game and, what can I say, I’m an easy grader.

So here we are again with another horrendous OSU showing, and another time where I won’t give an F. If you’re searching out grades for OSU’s performance, you probably need a little stress relief, so we’ll have some fun at the end.

It isn’t good enough. The words we heard about his quarterback battle with Dru Brown are true: he has perhaps limitless potential, but he doesn’t protect the ball enough.

On the bright side (aka reasons I don’t dish out Fs), Sanders did a better job using his check-downs particularly early. Jelani Woods has been found.

I only have one real qualm here, and I figured this was a good time to bring it up.

OSU has been waiting all season for someone to leave Tylan Wallace in single coverage, and Baylor did at times Saturday. When OSU lined up with a diamond in the back field and a receiver split to both sides, Baylor often left one high safety and loaded the box.

So OSU answered with a ton of “50/50” fade routes. Sure, one definitely worked in Sanders’ touchdown pass to Jordan McCray, and we’ve all been waiting for OSU to toss a ball up to one of it’s 6-6 receivers in the end zone.

The others didn’t go great, though. There was the interception at the end of the first half. I know Wallace is the king of contested catches, but I would’ve liked to see something just a tiny bit more complex than a fade route. I asked in the PFB Slack where that slant-and-go Wallace ran against Oregon State was. They finally ran it on the failed fourth-down attempt late in the fourth quarter.

And that’s another question I have with play calling. OSU was down by 11 went they went for it on fourth down at Baylor’s 27. Is that not an obvious take the points scenario? You take the 3, making it and 8-point game. Then you’re a touchdown and a 2-point conversion away, right? Am I missing something? I guess you needed the touchdown at some point. I just found it odd.

With all that said, the playcalling might’ve been enough to win the game if it wasn’t for the turnovers or what we’ll get to next.

That is quite terrible.

OSU’s defenders where in a the right spots quite a bit but constantly whiffed when it came to bringing down Charlie Brewer.

The group avoids an F because it was OK in the red zone (it’s impossible to give up a 60-yard play when there’s only 5 yards to the goal line), and the four sacks OSU got on Brewer were the most the Pokes have gotten this season.

Well OSU fans, you might have a 4-3 team, but you still have the nation’s leading rusher.

Hubbard went for 171 yards and two touchdowns against Baylor. He has a 297-yard lead on the rest of the country. His 15 rushing touchdowns are tied for tops in the country with Jonathan Taylor.

Tom Hutton leads the country in completion percentage after what could’ve been his first attempt to ever throw a football.

Hutton’s toss to Dayton Metcalf went for 20 yards. OSU had a lead when it happened, and after it worked, I thought there was no way OSU was going to lose this game, much less by 18.

In the punt game, Hutton was better than he had been early in his freshman season. Three of his five punts ended up inside Baylor’s 20-yard line.