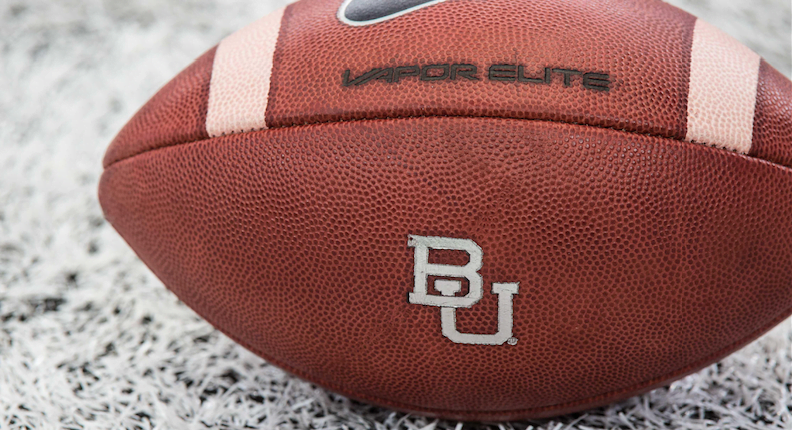 It’s not been a great year and a half for the Baylor football program. The University, which has been mired in a sexual assault scandal stemming from the Art Briles era, took another awful turn on Monday night under its new football staff. The Waco Tribune-Herald reported that its strength and conditioning coach, Brandon Washington, was arrested on a prostitution charge as part of a sting operation conducted by the McLennan County Sheriff’s Department.

Washington was arrested at a local hotel according to the report. Upon learning of his arrest on Feb. 4, he was “immediately fired.”

A first year coach at Baylor, Washington accompanied Matt Rhule from Temple from his former staff. A statement from Rhule, via the Waco Trib., was released on Monday:

After a full criminal background check was completed and cleared, Brandon Washington was recently hired as an assistant in the Football Strength and Conditioning area. Baylor was notified on February 4 of Brandon Washington’s arrest and terminated his employment immediately that day.

When we arrived at Baylor we made a commitment to character and integrity in our program,” Rhule said. “Brandon’s actions are completely unacceptable. We will not tolerate conduct that is contradictory to these values.