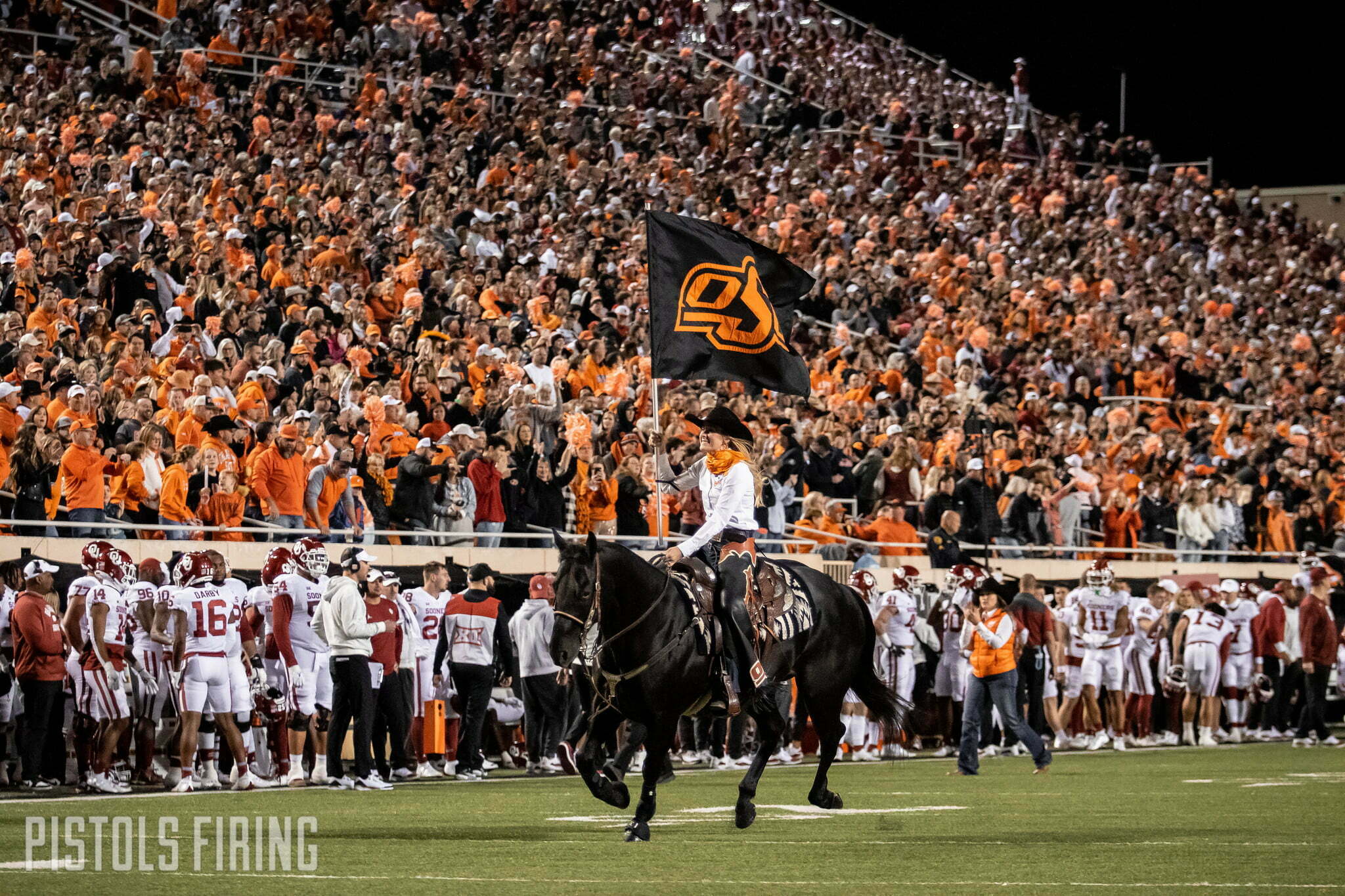 Saturday will mark the 117th meeting between Oklahoma State and Oklahoma in the Bedlam rivalry, a series that has been played without interruption annually since 1910 — the same year the first-ever public radio broadcast took place.

History for the Cowboys since the series’ inception six years prior to that, in 1904, has not been too kind. OSU — then Oklahoma A&M — lost the first 11 games in the series. It was so lopsided that Oklahoma A&M didn’t even score a point until their ninth meeting.

But as time has passed, and as Oklahoma A&M became Oklahoma State, the two teams have slowly drawn closer. OU still leads the series by a wide margin, 89-20-7, but OSU as a program has made leaps and bounds progress the last two decades under Mike Gundy.

Entering Saturday, it will have a chance to win its second straight against OU in the series, which would tie (!) for the longest winning streak for OSU in the history of Bedlam. Yes, unfortunately, that’s how one-sided historically this clash has been.

But look at the scores from every game played since 1904 below and it tells a story of how the Pokes have risen up to respectability even while its tallies in the win/loss column against OU has not necessarily reflected a complete sea change of momentum. More and more games between the two are becoming appointment television because of how tightly they’re played and how unpredictable they can be.

So, behold, history in all its glory (and pain): a look at every score of every game played since Nov. 6, 1904, the first time it was played.