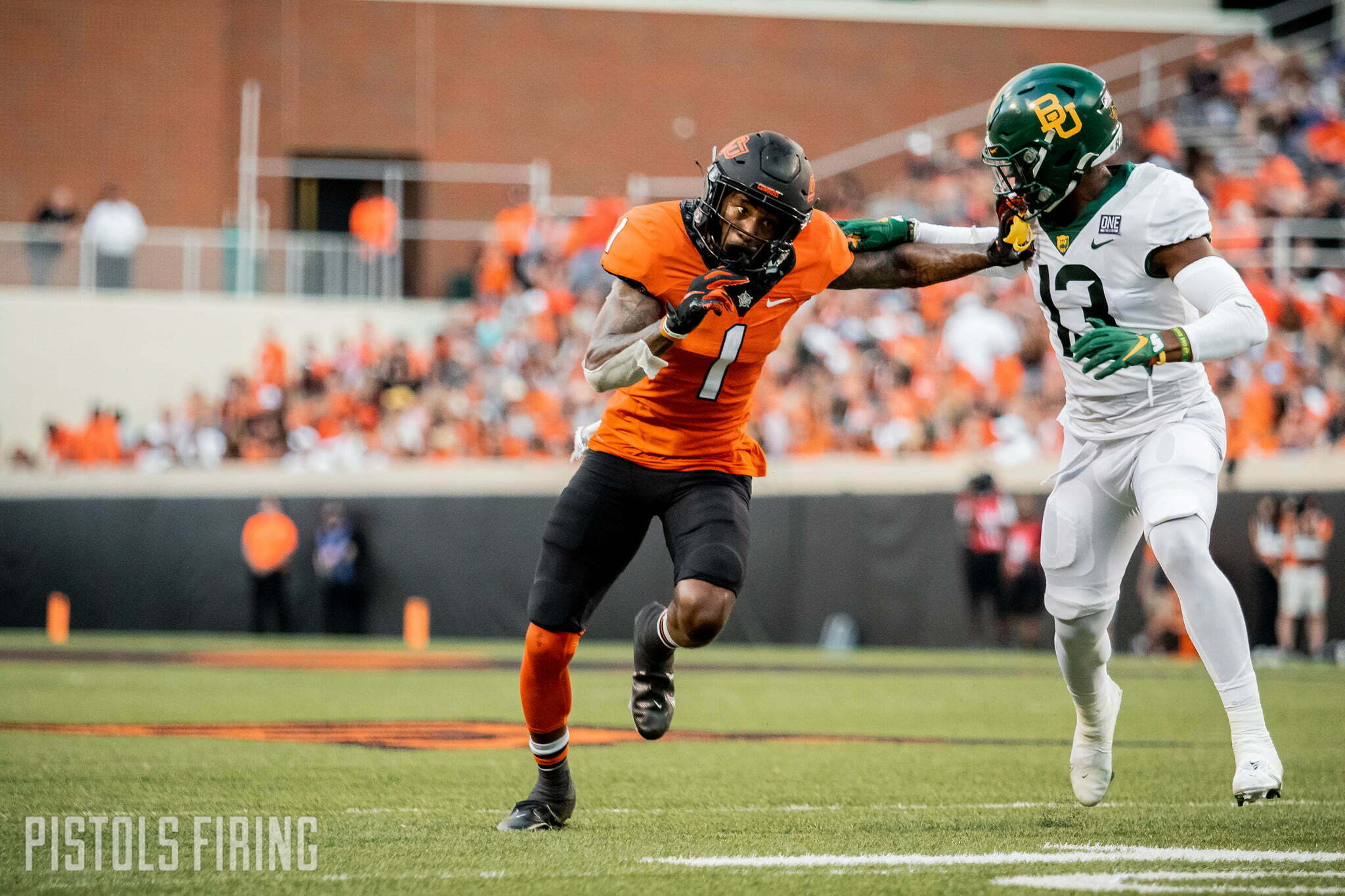 The Big 12’s top-ranked Oklahoma State Cowboys will square off with the second-ranked Baylor Bears for all the conference marbles on Saturday morning.

The Cowboys and Bears met back in Week 5 in Stillwater when OSU handed Baylor its first loss of the season 24-14. The Bears finished 10-2 with another road loss to TCU.

According to ESPN, Baylor head coach Dave Aranda stated that Bohanon will practice with the team this week, but his status for Saturday remains uncertain.

“He’s going to go through all that, so we’ll see kind of where he’s at,” Aranda said. “Gerry is the leader for us and is a stalwart really. And so I think he’s the face of what we’re doing over here, and so we’re excited to have him back and kind of see where it goes.”

In Stillwater, the Cowboys defense held Bears quarterback Gerry Bohanon to 173 yards on a season-low 46.4 percent completion percentage. He did rush for one touchdown.