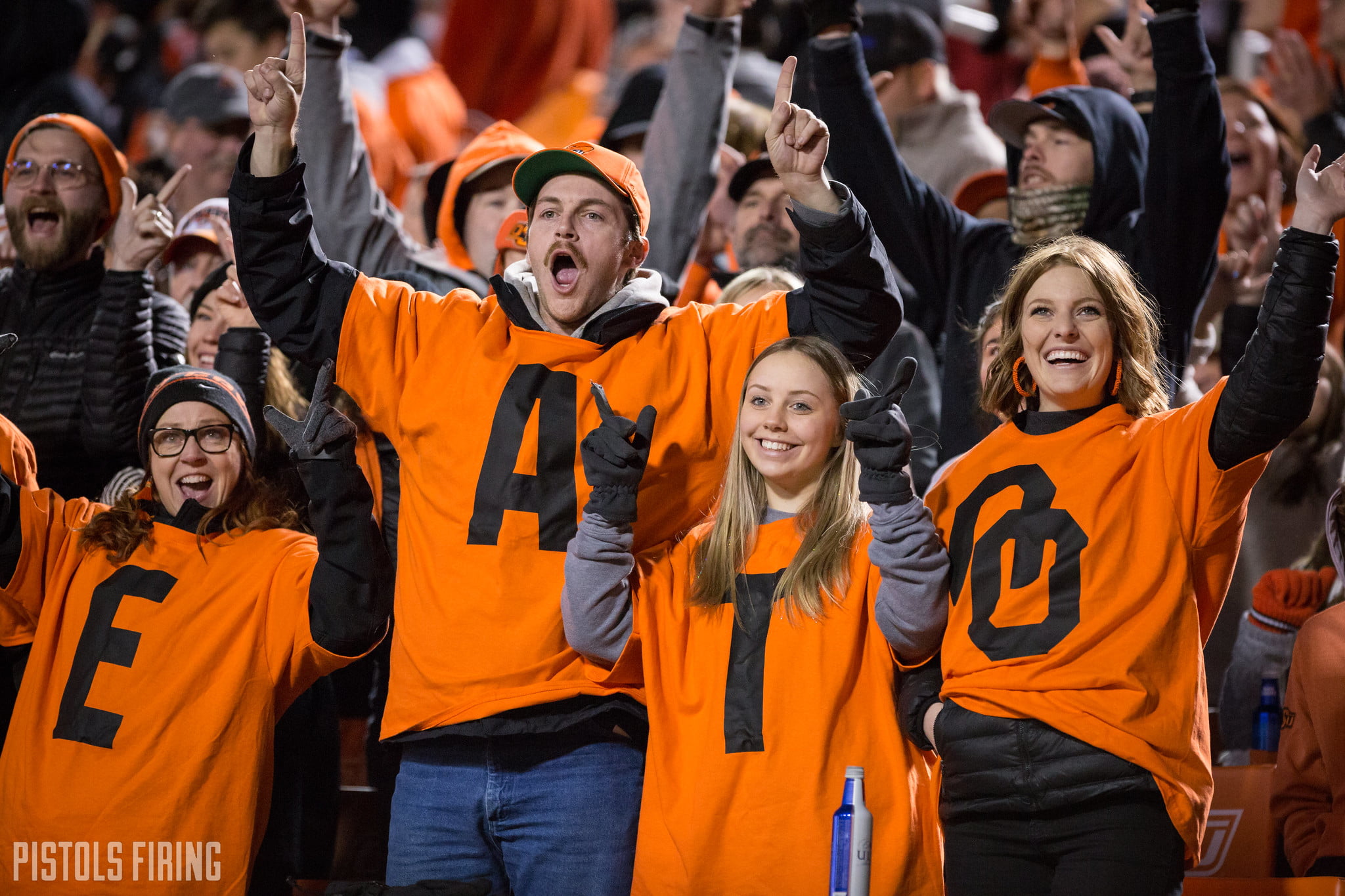 Like the OU and Texas situation, when the schools announced they’d join the SEC less than a month after reports linked the potential move, it seems the decision on potential expansion in the Big 12 is moving at a rapid pace. Now, after a week with Big 12 ADs convening that led to a report Thursday suggesting that BYU, UCF, Cincinnati and Houston are frontrunners to join the league if it chooses to expand, a report Friday from Brett McMurphy seems to indicate expansion may be imminent.

McMurphy reports that all four are the Big 12’s expansion “choices,” and that the league could extend invites this month.

BYU, Cincinnati, Houston and UCF have emerged as the Big 12’s expansion choices and the league could extend official invitations by the end of this month, sources told The Action Network.

“The league has decided to focus on those four and right now no one else is being targeted,” a source said.

McMurphy also reported, as did The Athletic and ESPN on Thursday, that BYU is the Big 12’s top target, adding that the Cougars, who are independent in football, could join the Big 12 as early as the 2022 season “and then the three American Conference teams — Cincinnati, Houston and UCF — may not join until a year or two later.”

With the three-league alliance of the Pac-12, Big Ten and ACC combined with the Pac-12’s recent choice not to expand, Big 12 expansion seemed the most likely path for the league to try and survive in this new environment. Credit to the league for moving quickly on that front, it seems. Apparently Boise State, Memphis, SMU and USF were also considered, but the Big 12 honed in on the four rather quickly to get to this point — where league invites may be coming any day — at a time when swift, decisive moves are required.

How the four potential additions if the Big 12 does indeed invite BYU, Cincinnati, UCF and Houston may impact its appeal in the next round of TV deals is yet to be determined, but the Big 12 getting back to 12 teams should at the very least — even with OU and Texas leaving — provide more value than the current eight-team format. The decision with all four seems to be strategic, too, as McMurphy notes via a source that, “The most important factors the Big 12 is considering for its expansion candidates are TV audience, football relevancy and certainly market size.”