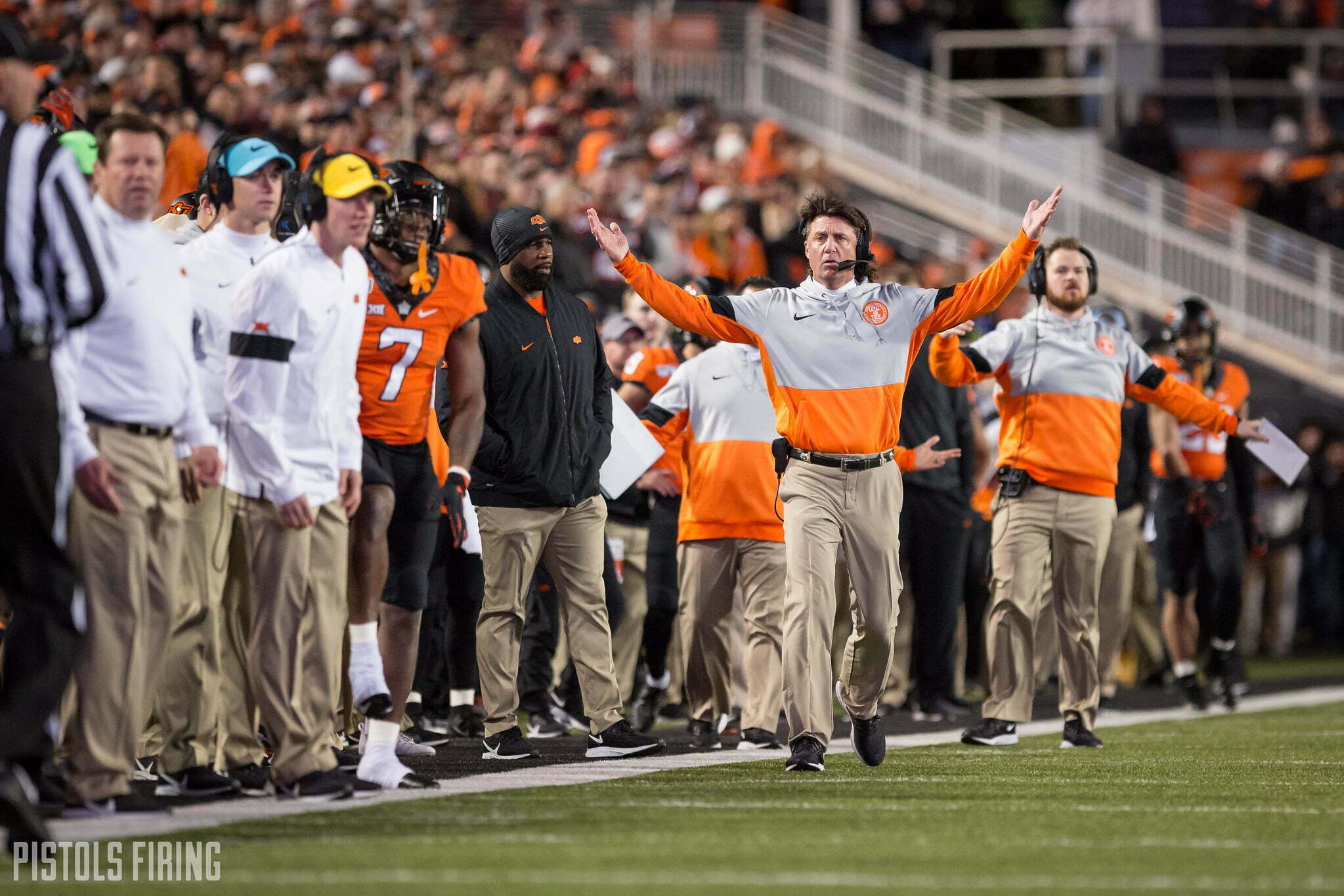 On Wednesday, the Big 12 released its schedule for the conference’s media day. On Thursday, the league canceled the event.

Media day was set to take place Monday before the Big 12 put out a release Thursday afternoon announcing the decision to cancel. This comes after the media day had already moved online and been push back from its original dates of July 20-21.

It is yet to be determined if the event will be rescheduled.

“There continues to be a lot more questions than answers about what the football season will look like,” Big 12 commissioner Bob Bowlsby said in the statement. “A media day is intended to talk football and the prospects for the season. Part of that discussion is who you will be playing and when. With the ongoing consideration of scheduling models by our board of directors, this is the best course of action at this time.”

The announcement of the cancelation comes after word broke that the Big 12 was having an emergency meeting Thursday to discuss the upcoming season amid the COVID-19 pandemic.

The Big 12 is the only Power Five conference that hasn’t announced some sort of plan for the upcoming year. Word broke around the same time of the media day cancelation that the SEC would play a 10-game conference-only 2020 season.

The Pac-12 and Big Ten are also going conference-only, and the ACC announced Wednesday that it would play an 11-game schedule with one in-state non-conference game for each team.

The Big 12 said a “state of the conference” with Bowlsby will be scheduled at some point in the near future.