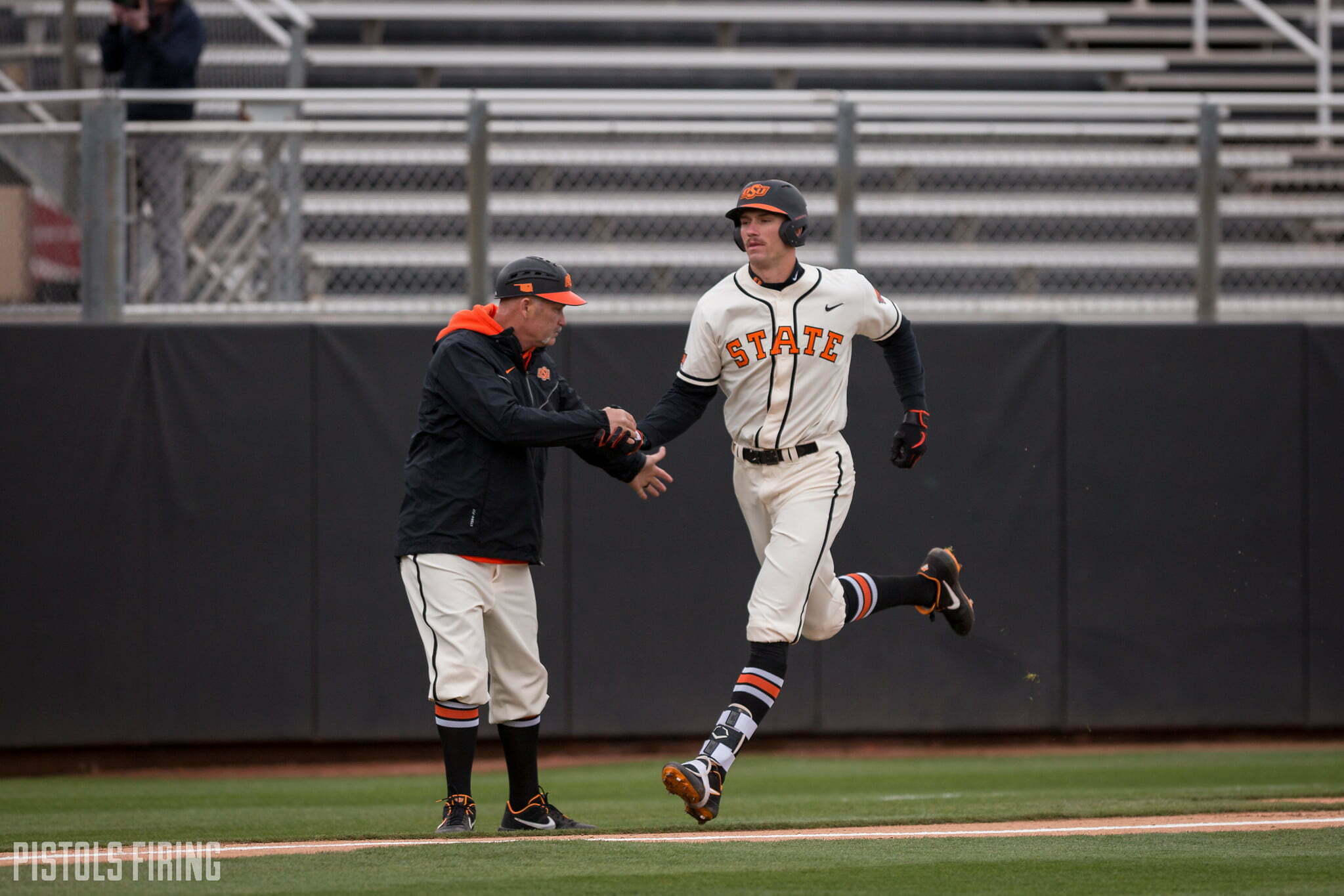 If you were hoping to attend the opening of O’Brate Stadium next Friday in Stillwater for the Oklahoma State-TCU game, it appears that you’ll have to wait a bit longer. The Big 12 has suspended all competition for winter and spring sports until March 29.

No baseball. No tennis. No golf. Nothing.

OSU was slated to open its sparkling new digs on March 20 against the Horned Frogs with former president George W. Bush throwing out the first pitch to kick off the festivities. That will be delayed. Until when, nobody knows.

The Big 12 is "suspending all regular-season competitions, on- and off-campus recruiting, and out-of-season practices until March 29."

Interestingly, all recruiting (both on-campus and off-campus) has also been suspended. Everything is basically shut down for the next three weeks. Here’s the release from the Big 12.

The Big 12 Conference announces that beginning Friday, March 13, it is suspending all regular-season competitions, on- and off-campus recruiting, and out-of-season practices until Sunday, March 29.

The suspension of these athletic-related activities does not include campus-based practices for in-season sports, strength and conditioning activities for all sports,  and does not apply to teams and individuals participating in NCAA Championship competition. Earlier today the Conference announced the cancellation of Big 12 Championship events through April 15. [Big 12 Sports]

So here we are. In the middle of one of the best months of the year for sports with no sports to watch (except for golf, and maybe the XFL). What a bizarre state to be in with no end in sight.

As for us — the site that covers all of this — we’re not sure what we’re going to do yet. You may get 10,000 words on Bedlam 2002 on Monday morning. We may hit the reset button on recruiting and a number of other things. We may just sleep.

Regardless, we’ll keep you updated with the latest news we have on if and when all OSU sports (especially that stadium opening) are set to begin again.