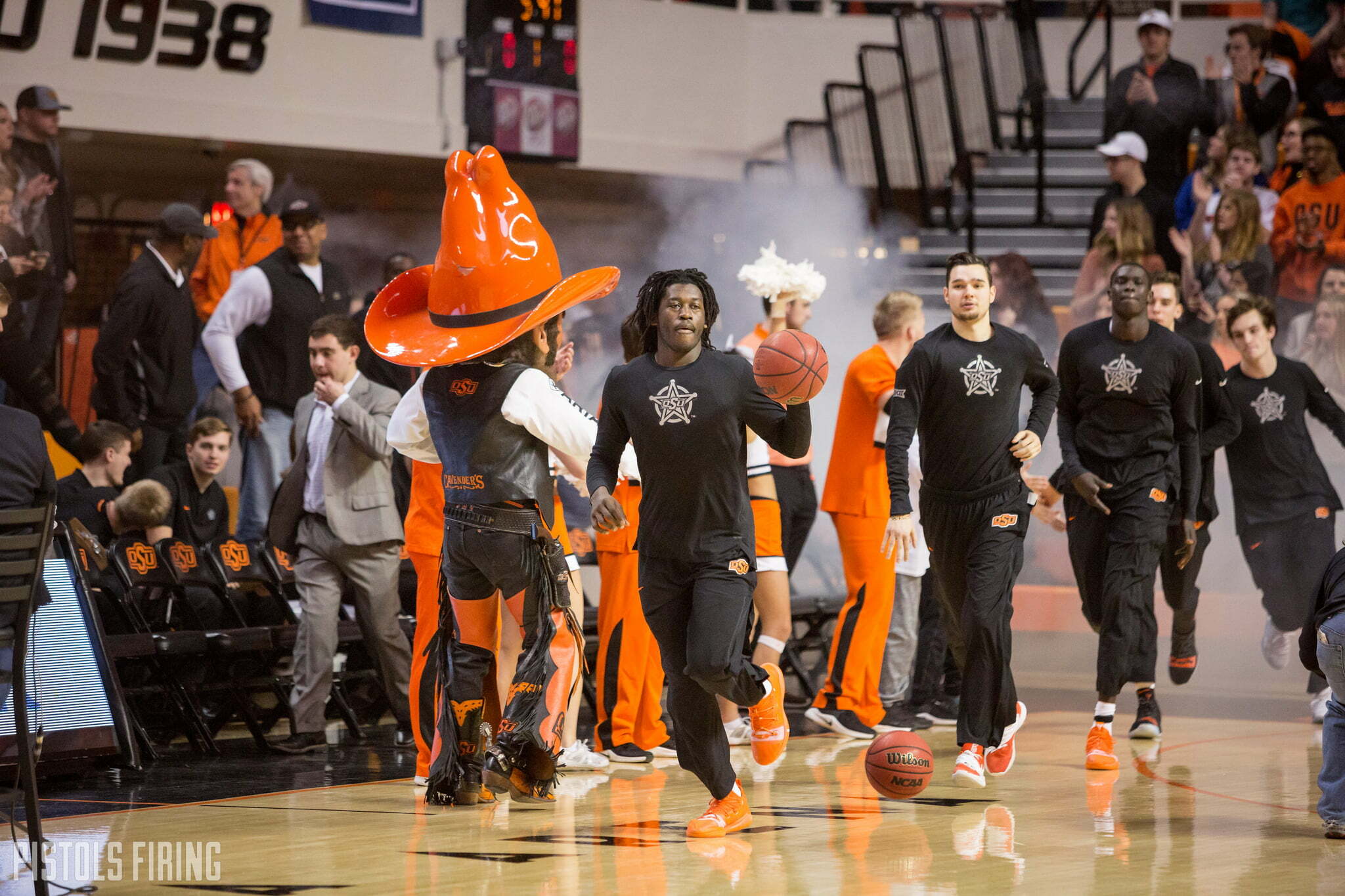 Oklahoma State will kick off the Big 12 Tournament this week by opening up the festivities in Game 1. The Pokes, who are a 9 seed after ousting West Virginia on Saturday, are scheduled to tip Wednesday at 6 p.m. against No. 8 seed TCU.

The winner of Game 1 between OSU and TCU gets the short end of the stick. Not only will it have the fastest turnaround, it has to play No. 1 seed K-State less than 19 hours later. The Wildcats tied with Texas Tech as Big 12 co-champions, but owned a tiebreaker over the Red Raiders.

Here’s a look at the bracket.

It's OFFICIAL! Here is the 2019 #Big12MBB Championship bracket. ⬇️ pic.twitter.com/J6xjelUtlY

And here’s what the schedule looks (all times Central).