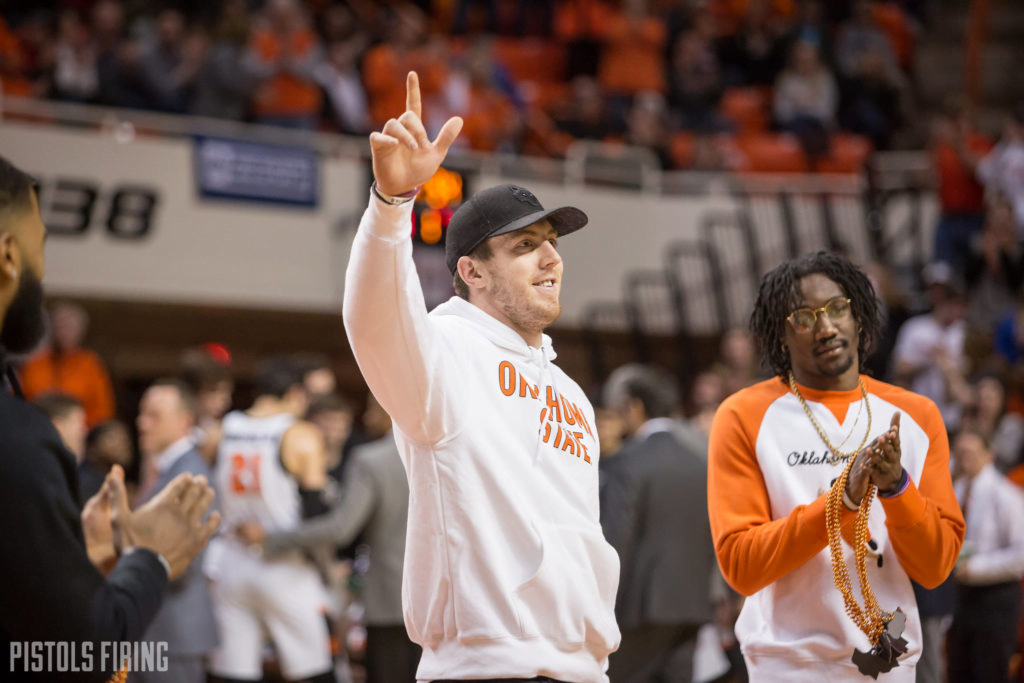 If it wasn’t for bad luck, we’d have no luck at all. That could be the motto we also use for 2020, but Blake Jarwin could lay claim to it after this weekend.

Running a routine route on a routine play, Jarwin went down holding his knee during the first half of the Cowboys’ season opener against the Rams.

#Cowboys TE Blake Jarwin is questionable to return with a knee injury. It was a non-contact injury. pic.twitter.com/JP1WUXu89z

Jarwin hobbled to the sideline favoring his right leg. He was done for the day and could be done for the season.

After evaluation, Cowboys fear that TE Blake Jarwin has suffered a torn ACL, source said. An MRI to reveal injury's full nature but the team's belief is Jarwin has been lost for season. Injured right knee in second quarter.

This year was supposed to be Jarwin’s year. He signed a four-year, $22-million contract this offseason with the Cowboys. Under new head coach Mike McCarthy, Jarwin was expected to be in for a monster season now that Jason Witten moved on. Now, it looks like he may be limited to just one catch for 12 yards.

Jarwin, the walk-on hero who earned a scholarship at Oklahoma State, has become a walk-on hero of sorts in the NFL.

After going undrafted and signing with Dallas as a free agent, Jarwin worked his way up a crowded TE depth chart only conceding snaps when future hall of famer Jason Witten returned from retirement last season. But even then, Jarwin was the more effective producer on the field when given the chance.

Dallas QB Dak Prescott recently gushed about Jarwin and the type of year he was expecting from him. He was much more somber following the Cowboys’ loss to the Rams on Sunday.

“I know he’s a great asset to this offense,” Prescott said according to ESPN. “Would hate to lose him for the rest of the year if that’s the case.”