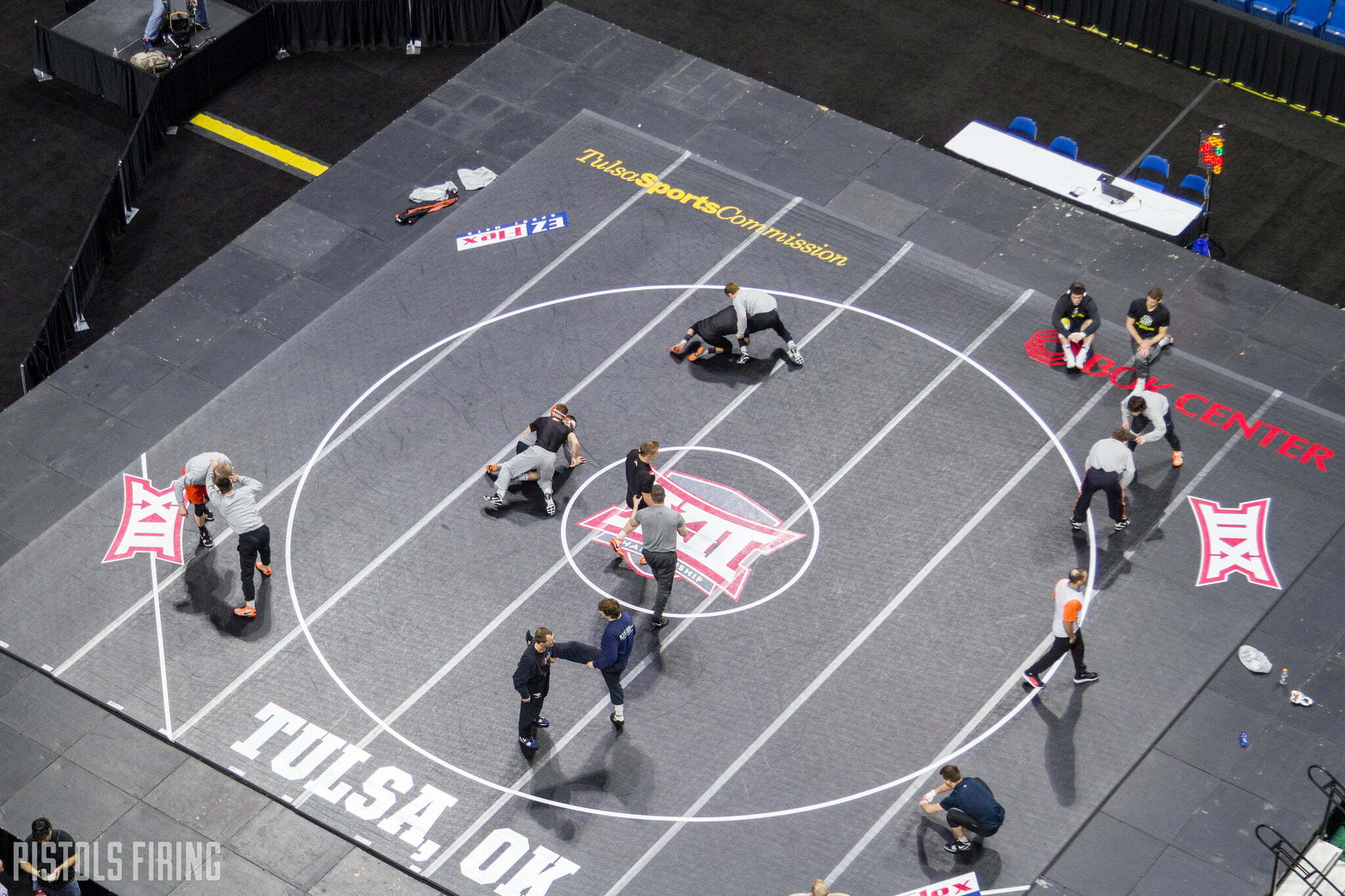 Following the Bedlam wrestling match on Sunday, there was a bit of a scuffle between Oklahoma State’s 197-pound NCAA champion AJ Ferrari and OU heavyweight Josh Heindselman.

“The basic tenet of sportsmanship dictates that competitors compete hard, and following the competition, treat one another with respect. What occurred between student-athletes Ferrari and Heindselman fell well short of that expectation and has no place in sports, at any level.”

The statement was short and to the point and did not include any formal suspension for either wrestler.