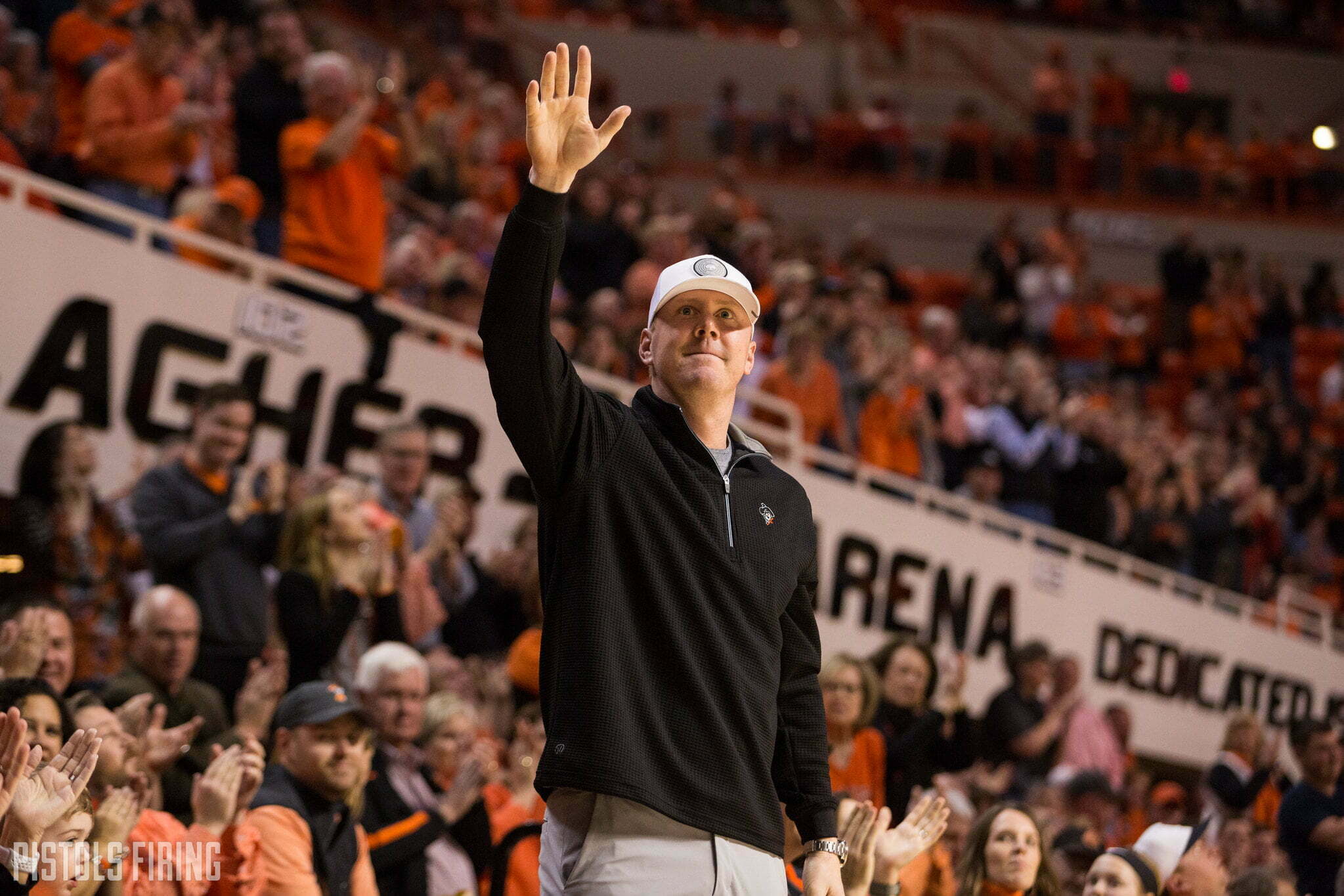 The Cowboys’ Big 12 championship-winning quarterback will be on hand to watch the Pokes open their 2021 season, but he’ll be working.

ESPN released its list of its commentary teams for the nearly 60 games the network will host during college football’s opening weekend. It shows Brandon Weeden working Oklahoma State’s game against Missouri State along with Courtney Lyle and Shane Sparks. The game will be at 6 p.m. on ESPN+.

He quarterbacked OSU’s 2011 team that went 12-1, winning the Big 12 championship and Fiesta Bowl. That year, Weeden completed a program record 409 passes for 4,727 yards and 37 touchdowns.

He went in the first round of the 2012 NFL Draft to the Cleveland Browns. Across his NFL career, Weeden played for the Browns, Texans and Cowboys. As a pro, Weeden went 559-for-965 for 6,462 yards and 31 touchdowns.