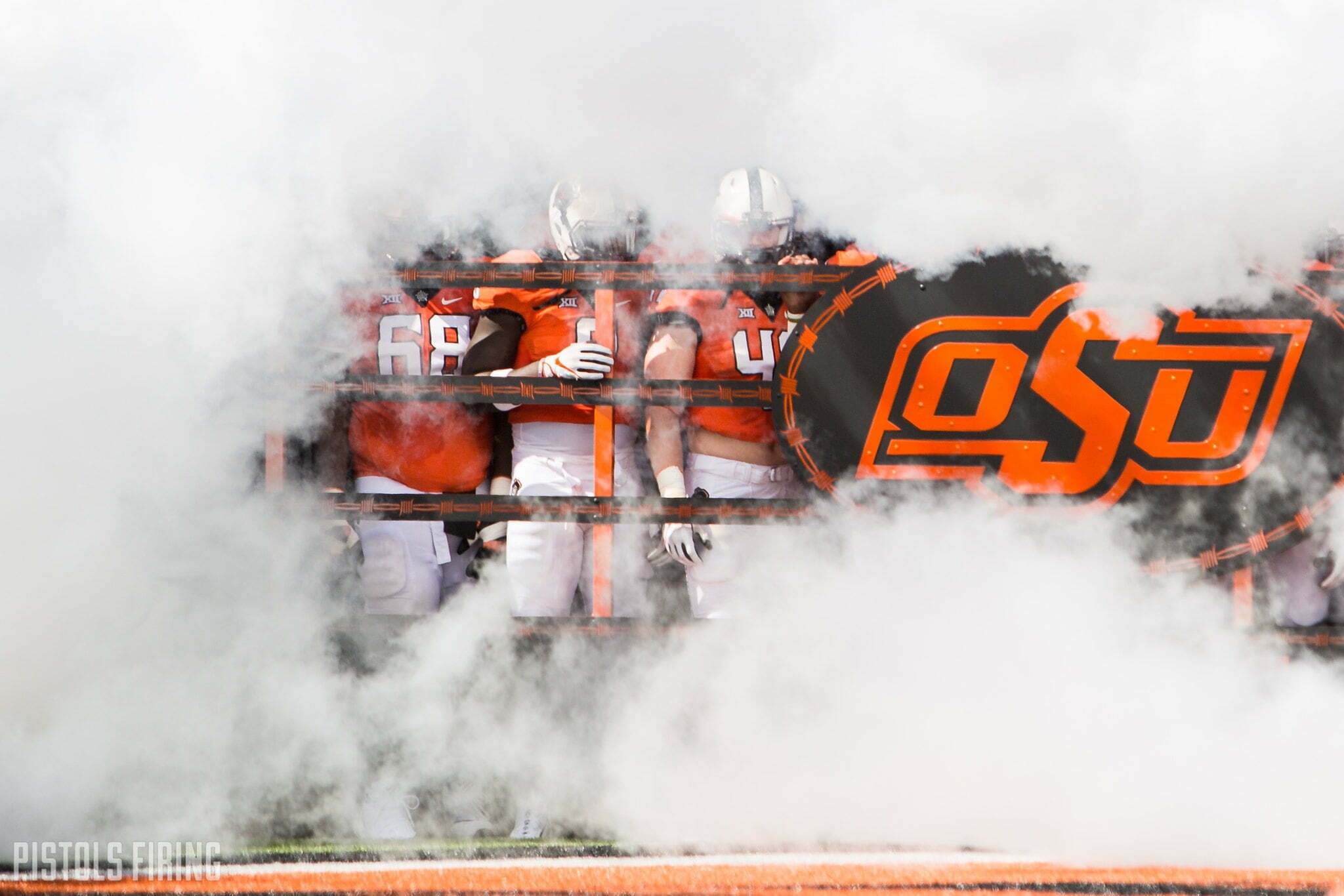 A dynamic in-state playmaker is still high on Oklahoma State after his latest round of cuts.

Also listed were Texas Tech, Missouri, Memphis, Nebraska, West Virginia, Kansas and Vanderbilt. He included the Cowboys in a Top 15 that came out earlier this month.

Presley does it all for one of the most dominant Oklahoma high school football programs in recent memory. During his sophomore and junior seasons, Bixby went 24-0 and racked up a pair of Oklahoma 6A-II state titles.

In a pandemic-shortened 2020, Presley amassed more than 1,700 yards rushing and more than 700 receiving while finding the end zone 35 times combined. He’s also a lethal return threat.

The Spartans’ speedster is currently the No. 7 prospect in Oklahoma for the 2022 class, per 247 Sports, and the No. 30 athlete nationwide. He’s a four-star recruit with a 247 composite score that would make him the third-highest recruit in OSU’s class today. But he’s still probably a bit underrated because of his size, at 5-foot-8 and 170 pounds.

The Pokes have eight players pledged for the 2022 cycle, a group that ranks 13th nationally and third in the Big 12. Adding Presley would boost the Cowboys’ class all the way up to ninth nationally, leapfrogging Florida State (just behind Texas).