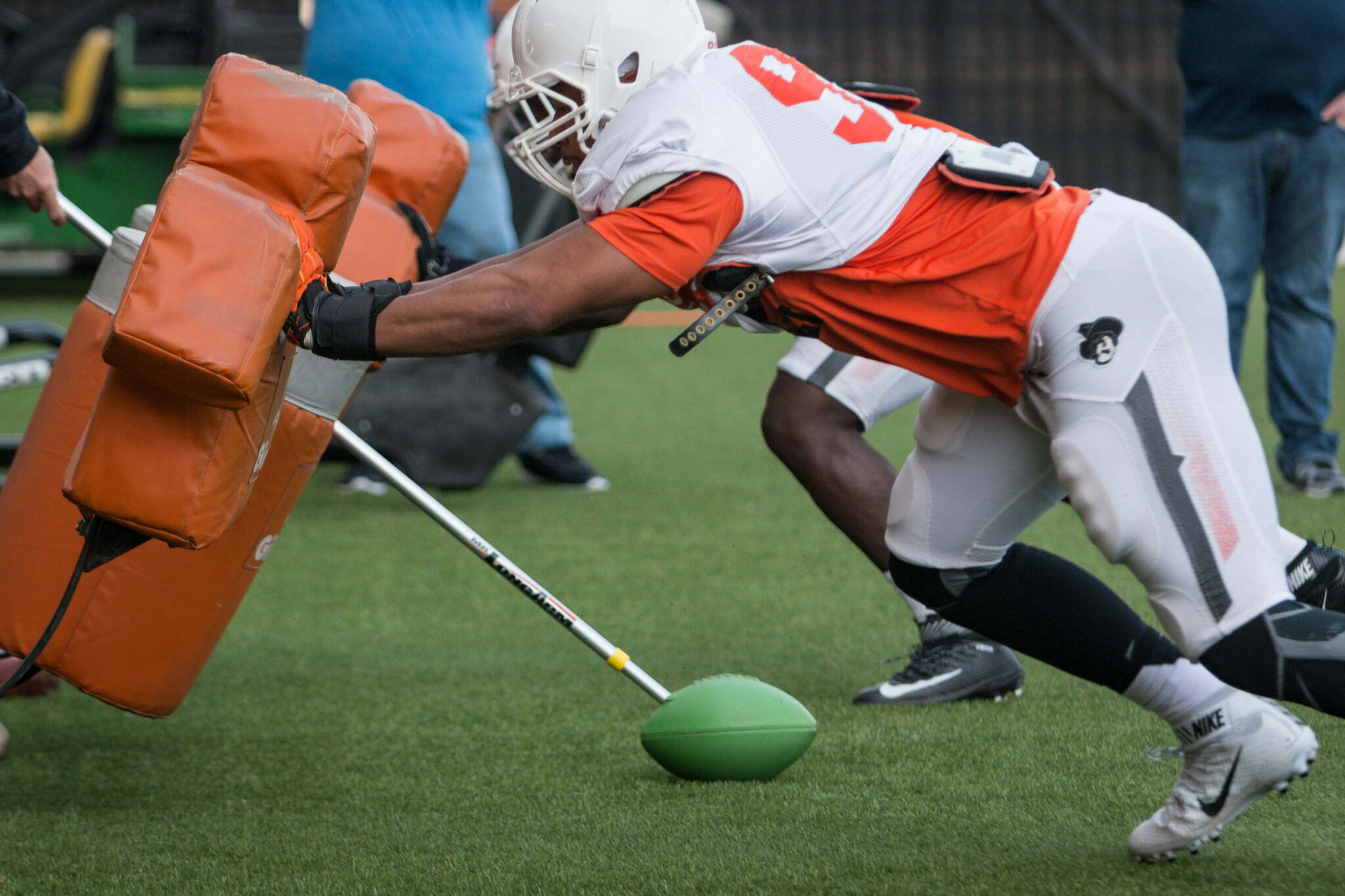 Following recent reports that Duke’s Jim Knowles was the favorite to become Oklahoma State’s next defensive coordinator, we caught up with 247 Sports’ Duke writer, Adam Rowe, on what Knowles could bring to the Cowboy defense.

First of all, what are your biggest impressions of Coach Knowles?

(He’s a) fiery and skilled coach who gets the most out of the talent at his disposal. Duke has operated at a (sometimes significant) talent disadvantage to it’s opponents for years and Knowles has frequently schemed to hide his weaknesses and maximize his strengths.

How is Knowles as a recruiter? Does he delegate that to his assistants or does he take that upon himself as well? Is there any particular area he specializes in?

It’s not a strength of his.

I’m not sure how much he’s asked to do it. He’s strong in the northeast.

Duke’s defense was one of the most underrated ones in CFB this year. How much of that would you attribute to the Blue Devils’ personnel and how much is that Knowles’ coaching ability?

Duke’s defense, especially again the run, was outstanding this year. A lot of that was due to Knowles’ 4-2-5 scheme being flexible and multiple, and a new focus on more of a 4-3 base than usual with the nickel package coming on obvious passing downs. Knowles has dialed up more pressure over the last few years, and with major improvements on the defensive line, those boxes have become more effective.

If you had to categorize Knowles as a motivator or tactician, which would it be? Or maybe a mixture of the two?

I haven’t been around him to know about his motivation skills, so I’d say tactician.

One of the biggest criticisms of OSU’s most recent defensive coordinator was being too conservative, often keeping his corners way off in a 3-3-5 set. In his defense, he was working with a painfully inexperienced secondary. Has Coach Knowles ever been the conservative type? Even without pressure, there’s a difference between playing solid base defense and being overly conservative.

He used to be when he didn’t have corners who can handle being on an island or a versatile “Strike” safety like ACC DPOY Jeremy Cash, who could wreak havoc in the run game and allow his other two safeties to drop back in help coverage. He seems much more confident in it now, but often disguises where it’s coming from.

Watch the Chick-fil-A bowl where Duke gave (Johnny) Manziel fits for three quarters until he’s figured out what the hell was going on and just started doing magic tricks. At one point in the first quarter of that game, the camera catches Manziel on the sidelines saying, “What the (expletive) is happening?”

So disguise is a big part of his mantra? Maybe more so than pure aggression?

A little bit of both, I guess.