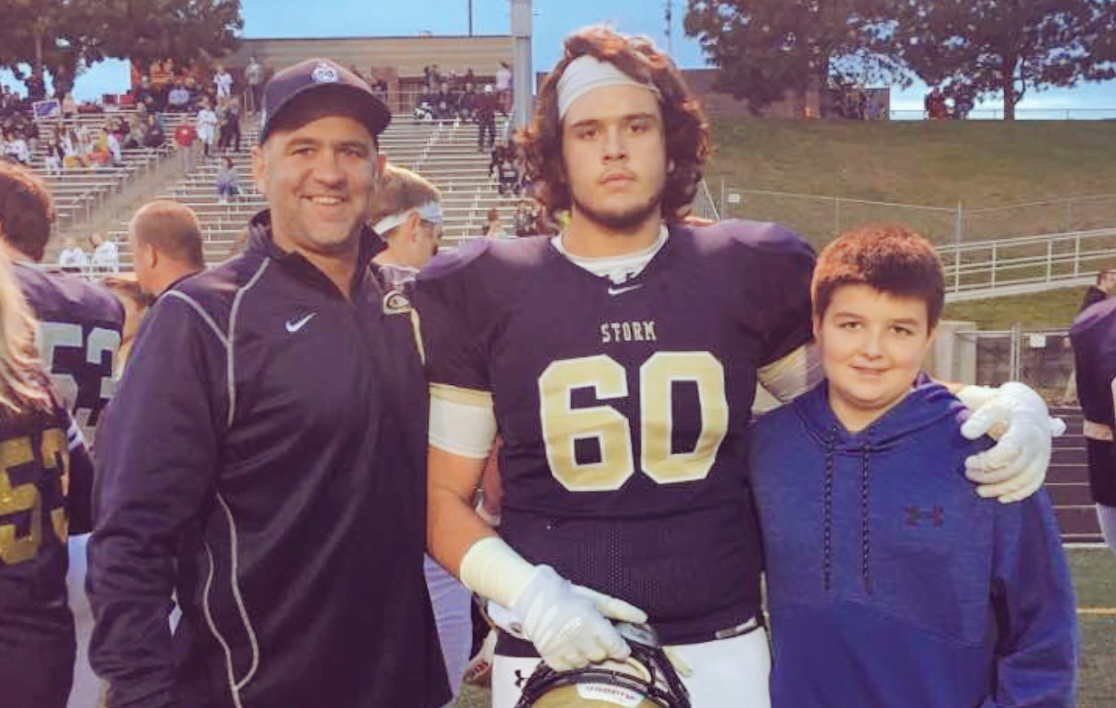 Loeffler is part of the class of 2017, and his team was ranked No. 1 in the state of Nebraska, according to Max Preps. He was named to the 2016 All-USA Nebraska Second Team and won two state titles at Elkhorn South High School out of the Omaha area.

“The moment I stepped on campus, I knew it was the right fit,” Loeffler told Pistols Firing Blog on Thursday.

Loeffler is one of the first new offensive linemen to come to the Cowboys program under newly hired offensive line coach John Henson. Hunter Anthony, a 6-8, 321-pound lineman from Tuttle also committed Thursday.