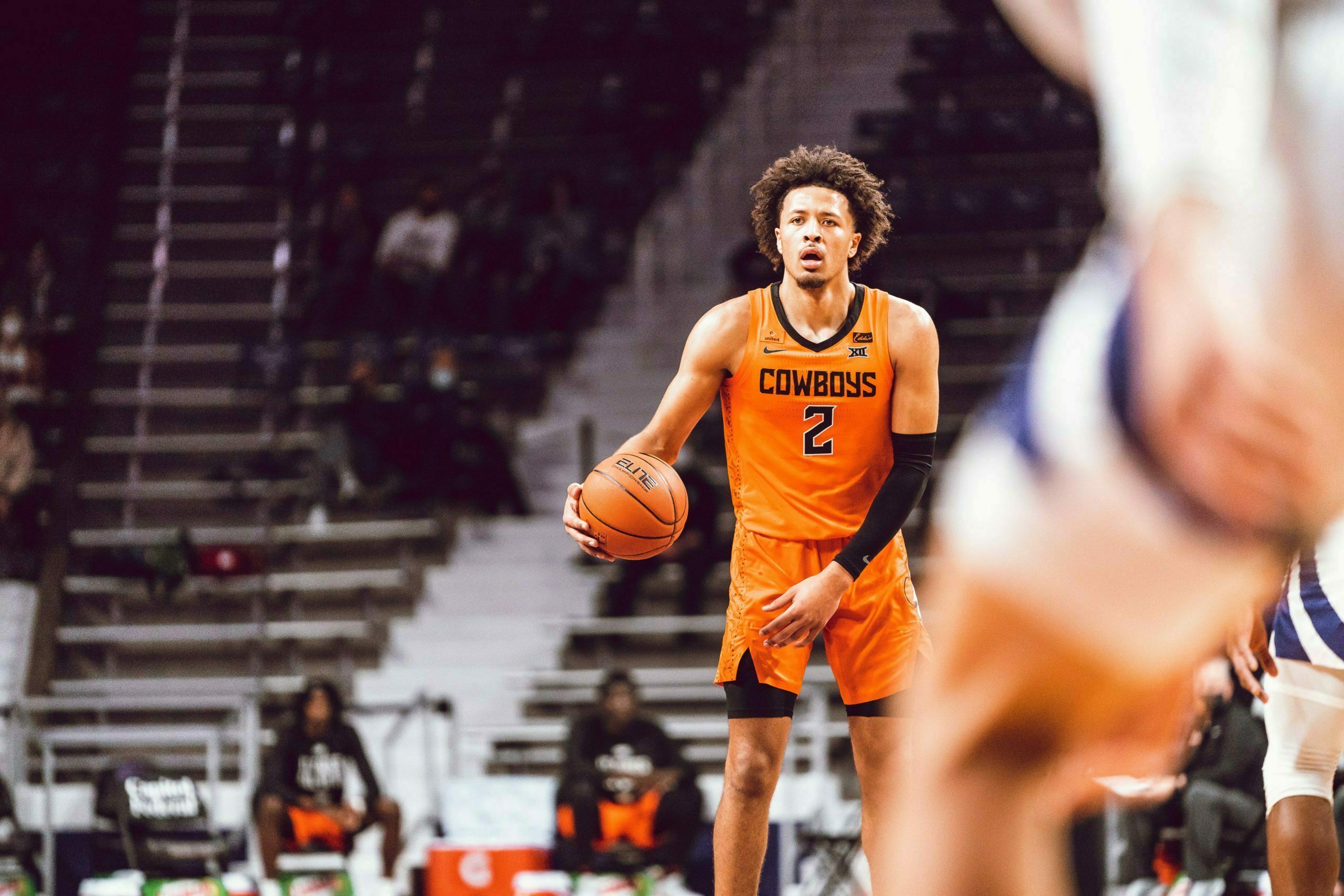 Another day, another honor.

One day after Cade Cunningham became Oklahoma State’s first ever AP All-American First-Teamer, the Cowboys’ rookie phenom was tabbed as a finalist for the Wayman Tisdale Freshman of the Year Award, presented by the U.S. Basketball Writers Association.

Cade joins Michigan’s Hunter Dickinson, USC’s Evan Mobley and Gonzaga’s Jalen Suggs as the four finalists. All four were named USWBA All-Americans, also on Wednesday, but Cade was the only freshman on the First Team. Dickinson, Mobley and Suggs were second-teamers, which should further bolster Cunningham’s case.

Former OSU guard Marcus Smart won the Tisdale Award in 2012-13. The winner will be announced next Tuesday, March 23.

Here’s a full list of the full USBWA All-Americans.