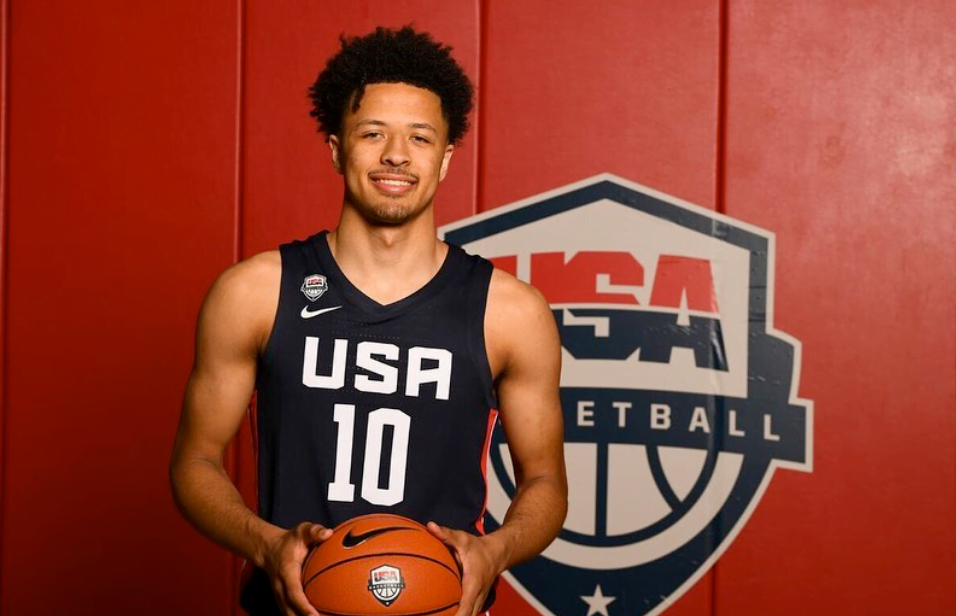 In an Instagram story posted Wednesday afternoon, Cunningham, OSU’s prized recruit now of the 2020 class, shared a post from five-star prospect Bryce Thompson with the call to action to his followers to “go turn this post up.” In other words, he wants his followers to go show some love.

Aggressive, no? This falls directly in line with what Cunningham has said all along — that he wants to commit, then become a recruiter to get the best players around him. It also falls in line with what has become an increasingly popular trend in college basketball. As Gary Parrish wrote this summer, college coaches have found themselves recruiting their top guy first then unleashing them as the quazi-assistant to help recruit other talent.

Welcome to high-major basketball recruiting in 2019 — where the players, as opposed to the coaches, do a lot of the heavy lifting. It happens via Facetime. It happens via group-texts. And over the past week, here in the shadows of Cheyenne Mountain, it happened pretty much everywhere as some of the best Class of 2020 prospects who are already committed used every available opportunity to recruit for the school to which they have pledged their allegiance. [CBS Sports]

As Parrish notes here, it happens in any number of ways. Facetime. Group texts. In this case, Instagram blasts. We’ll see if it makes an impact as Bryce commits next Tuesday, but with a following of nearly 85,000 people, it’s hard to say that this won’t, in some way, make Bryce start to feel some type of way. Or as he put it on Tuesday …