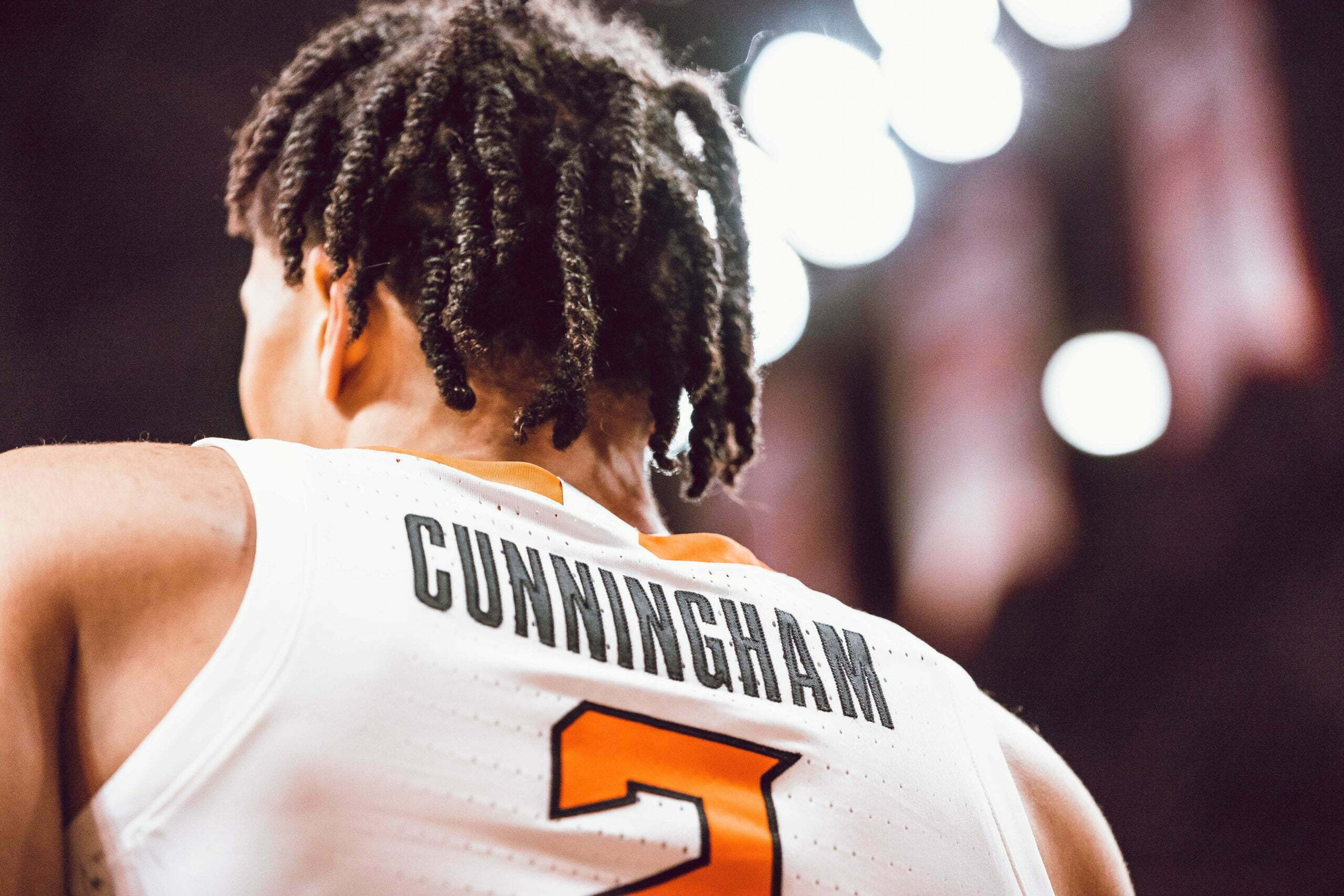 Cunningham was named the Big 12’s Newcomer of the Week, the league announced Monday.

Cunningham’s award-winning week started in the Cowboys 70-62 win at Marquette. Against the Golden Eagles, Cunningham scored 13 points and had six rebounds and three assists.

Against Oakland on Saturday, Cunningham dropped a team-high 18 points to go with four rebounds and eight assists. He strung together a few highlight plays against the Grizzlies.

Kalib Boone was the last Cowboy to take home this honor, when he did so Feb. 17 of last season.

Cunningham and the Cowboys are back in action this week with a pair of home games. OSU hosts Oral Roberts on Tuesday and Wichita State on Saturday.