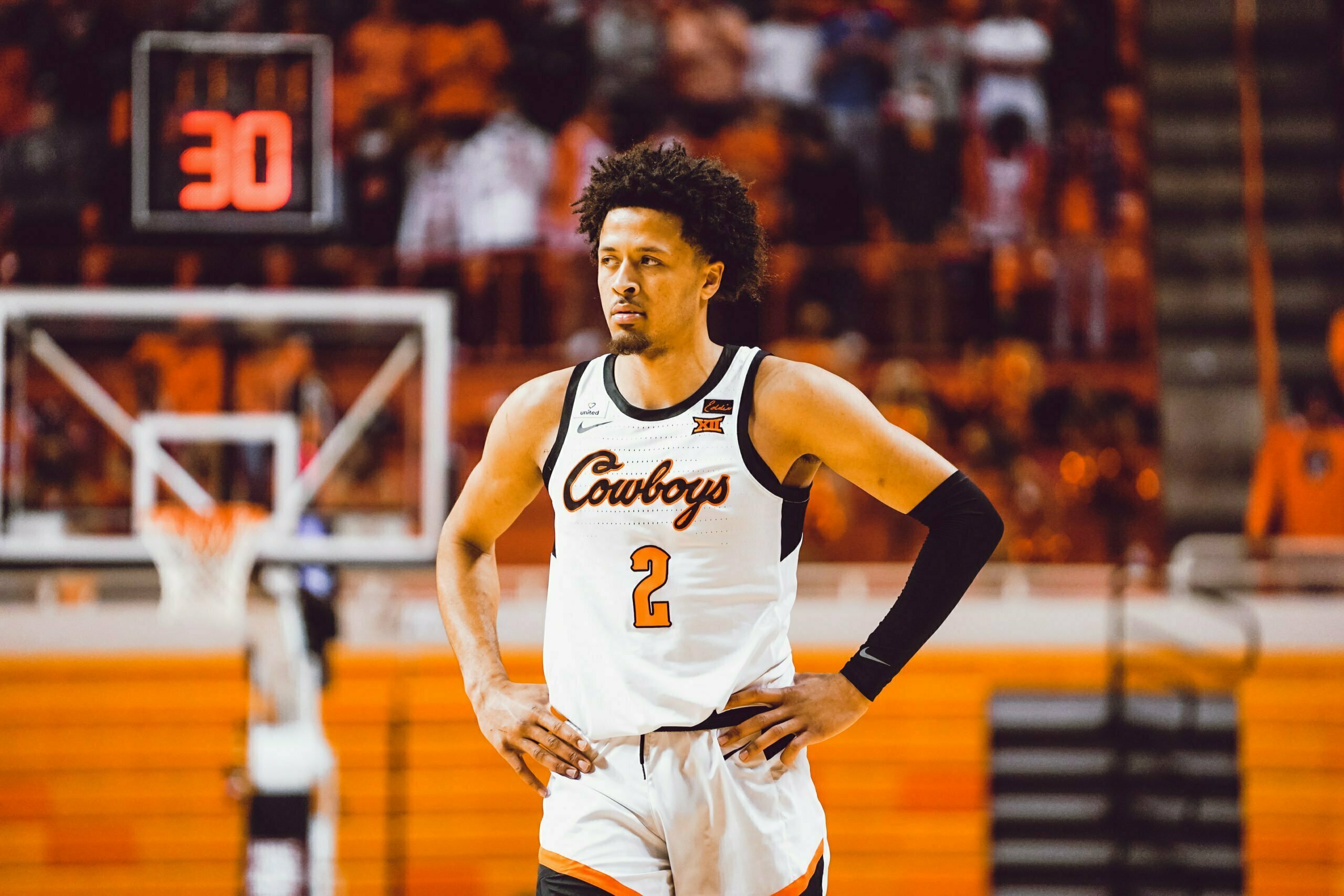 The Big 12 yearly awards were announced Monday, and Cunningham was named the leauge’s Player of the Year, Freshman of the Year and to the All-Big 12 First Team.

Cunningham is OSU’s first Big 12 Player of the Year since Marcus Smart in 2013, and he is just the fourth freshman to ever win the honor.

Cunningham joins Michael Beasley, Kevin Durant and Smart as the only players to win Big 12 Player of the Year and Freshman of the Year in the same season.

Cunningham is the program’s first Freshman of the Year since Jawun Evans in 2016.

Cunningham also finished tied for ninth in rebounds per game with 6.3. His 3.5 assists a game are good for 12th among Big 12 players.

This season, Cunningham was a seven-time conference Newcomer of the Week. He was also the league’s Player of the Week twice. His nine weekly awards are the most of any OSU player in a season in program history. Second place is Marcus Smart with five awards in the 2012-13 season.

Likekele has averaged 9.8 points, 6.9 rebounds and 3.7 assists in his 19 games played this season. He has been hampered with injuries in the latter part of the year or else he would’ve likely made it on the second or third team.

** – Unanimous Selection
A tie resulted in an additional place on the third team.