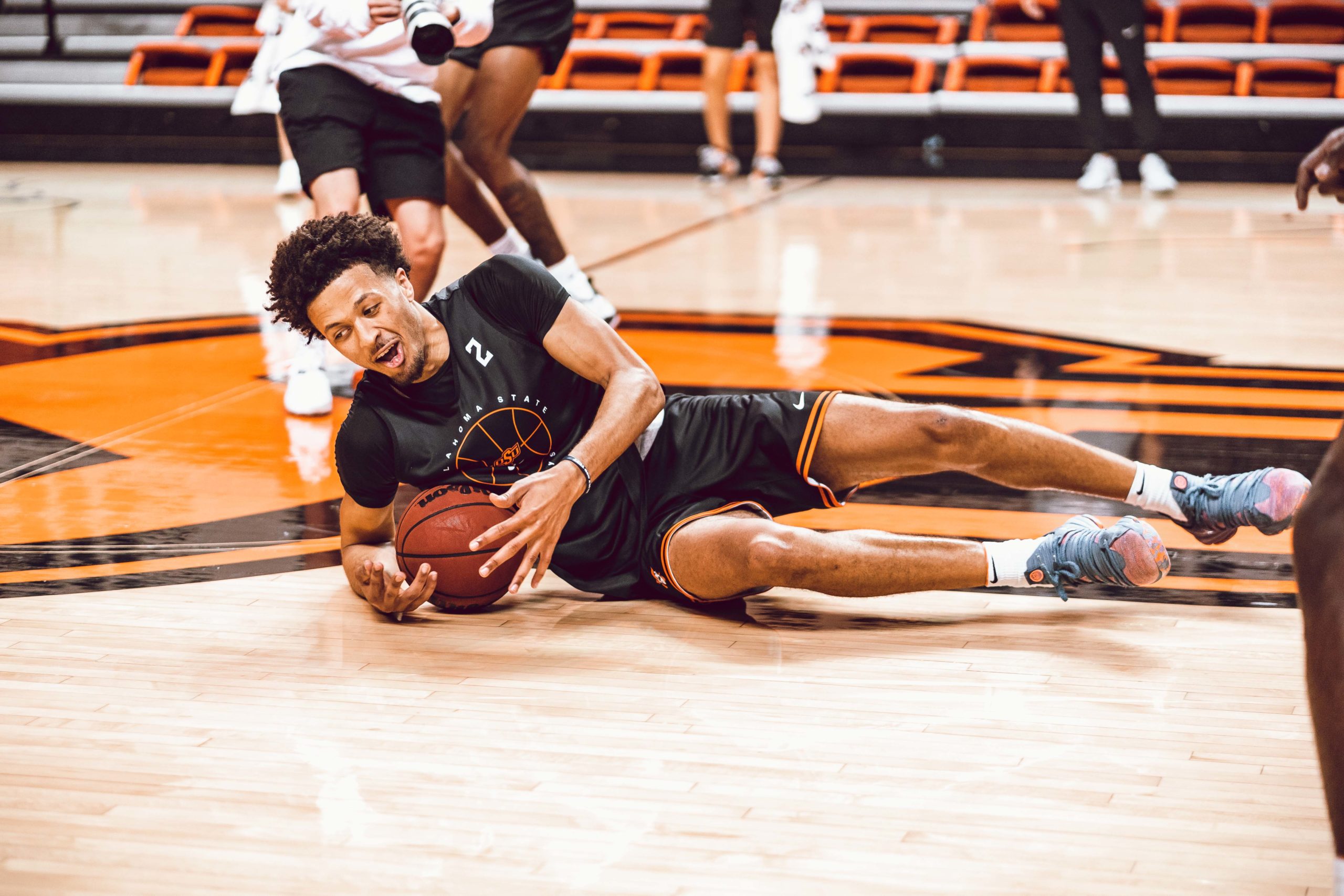 Cade Cunningham’s college career starts Wednesday, and he is picking up a few more preseason honors on the week leading up to it.

Cunningham, a freshman at Oklahoma State, was one of 50 players named on the Naismith Trophy’s preseason watch list. The Atlanta Tipoff Club gives out the award annually to the college basketball’s top player.

Cunningham won the 2020 Naismith High School Player of the Year award. If he won the 2021 college award, he would join Shane Battier as the only players to ever win both.

No OSU player has ever won the Naismith Award.

Cunningham and the Cowboys start their season Wednesday with a road game against UT-Arlington.