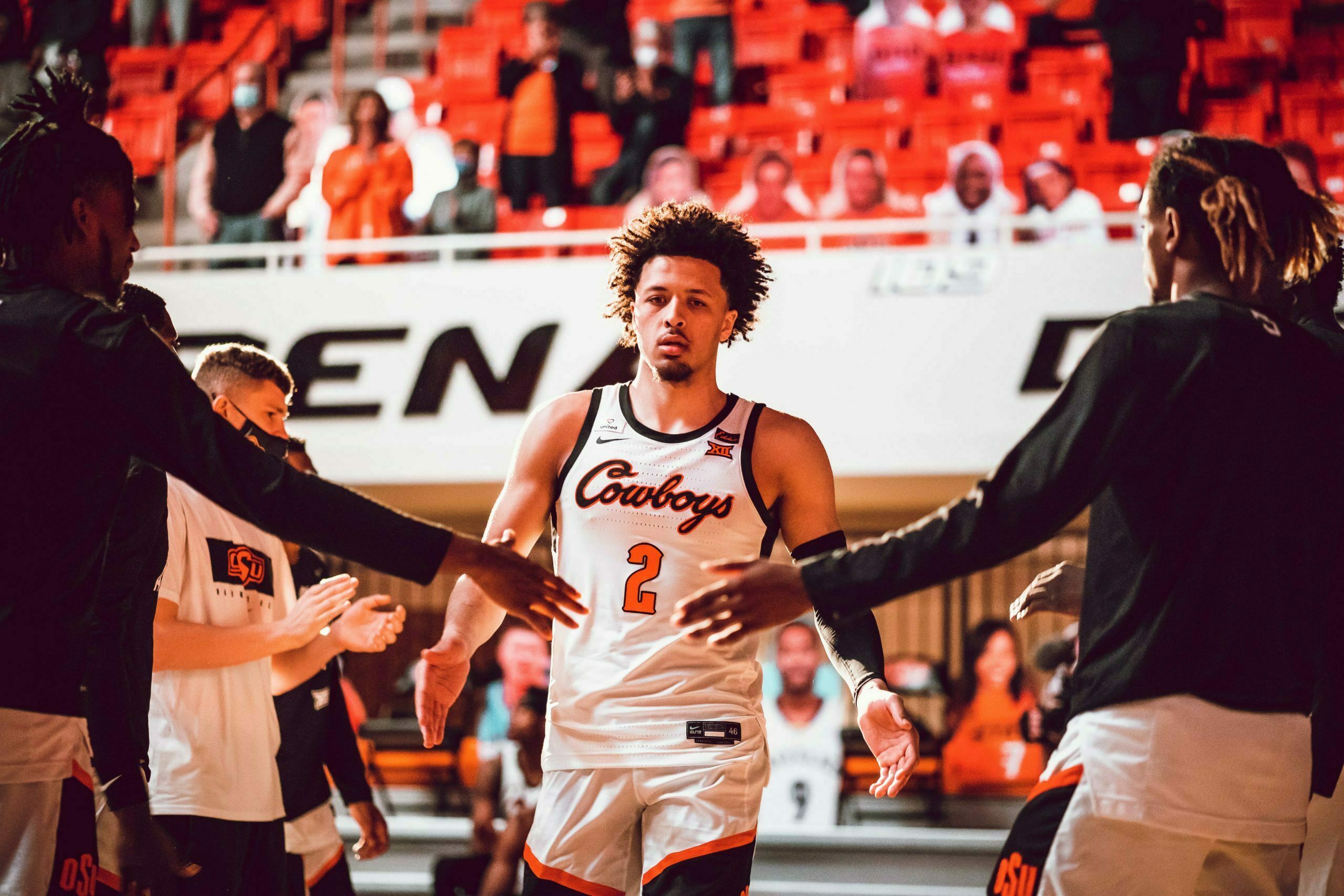 On Thursday, Cade Cunningham was named a First Team All-American by the National Association of Basketball Coaches. That’s No. 4.

Cunningham is also a First-Teamer according to the Associated Press, the U.S. Basketball Writers Association and the Sporting News, as well the USWBA and Sporting News Freshman of the Year and Big 12 Freshman and Player of the Year.

Cade leads the conference in scoring (and is second nationally among all freshmen), pouring in 20.2 points per game to go along with 6.3 rebounds, 3.6 assists, 1.4 steals and 0.8 blocks.

An interesting nugget, care of OSU’s press release, Cade is just the third Cowboy freshman to score 500 points in a season (in only 25 games) and is 16 points from setting the freshman scoring record. Something else to keep an eye on on Friday night.