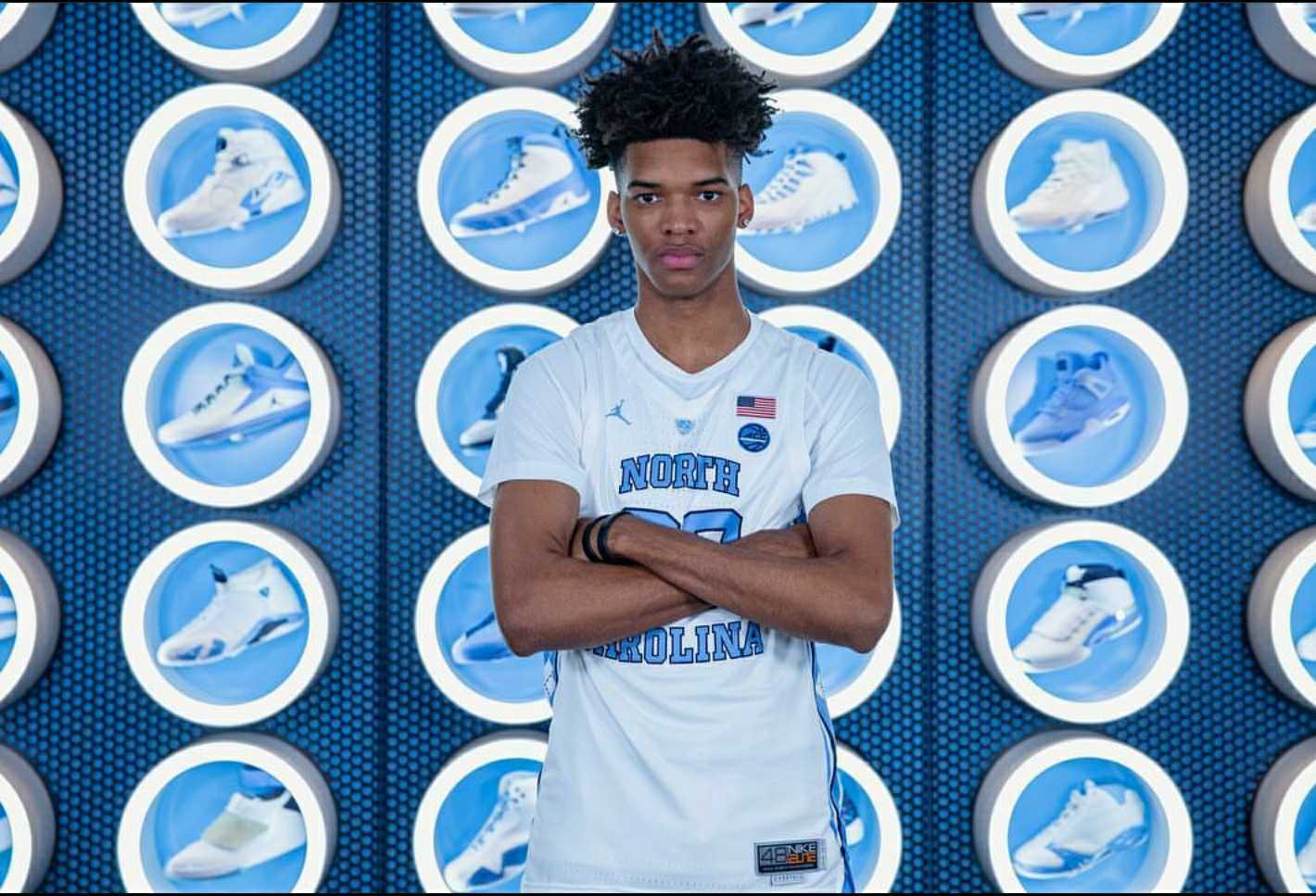 If Mike Boynton and Cade Cunningham pull this off, it might be the heist of the century.

Ziaire Williams is the No. 5 player in the 2020 class, and he hasn’t committed to a program yet. Way back in August, Williams released his top seven: North Carolina, Arizona, USC, Stanford, Duke, Oregon and UCLA. No Oklahoma State to be seen. In fact, his 247Sports profile doesn’t even show that he has an OSU offer.

It was greeted by about 100 replies from fans around the country promoting their favorite teams hoping it is some how the straw that sends Williams’ decision-making process over the edge.

It had one reply, though, that wasn’t from just a fan. It was from Cunningham.

Williams is a five-star 6-foot-8 small forward, a McDonald’s All-American, a projected future first-round pick and the highest rated recruit on a high school team that has the offsprings of LeBron James and Dwayne Wade.

If OSU decided to pursue Williams, the Cowboys would have a lot of ground to make up on the west coast schools that are after the California product, but having Cunningham as a chess piece could help make up that ground.

The selling point would likely be come to Stillwater and play with the best point guard in the country for a year before heading to the NBA — not a bad pitch.

Williams also has some experience with Cunningham and soon-to-be junior Isaac Likekele. The trio played together at the U19 FIBA World Cup this summer in Greece where they took home gold medals.

OSU has just two scholarships left in the cycle, and the Cowboys seem to be in good standing with four-star SG Donovoan Williams and four-star PF JT Thor. The program has also reportedly reached out to a few transfers. So, unless someone on OSU’s roster transferred, Boynton could just get two of that list.

Getting Williams alone would take OSU from the No. 10 class in the country to the No. 4, behind only Kentucky, Duke and North Carolina. Adding Donovan Williams or JT Thor to that would still put them in fourth, but not too far from UNC.