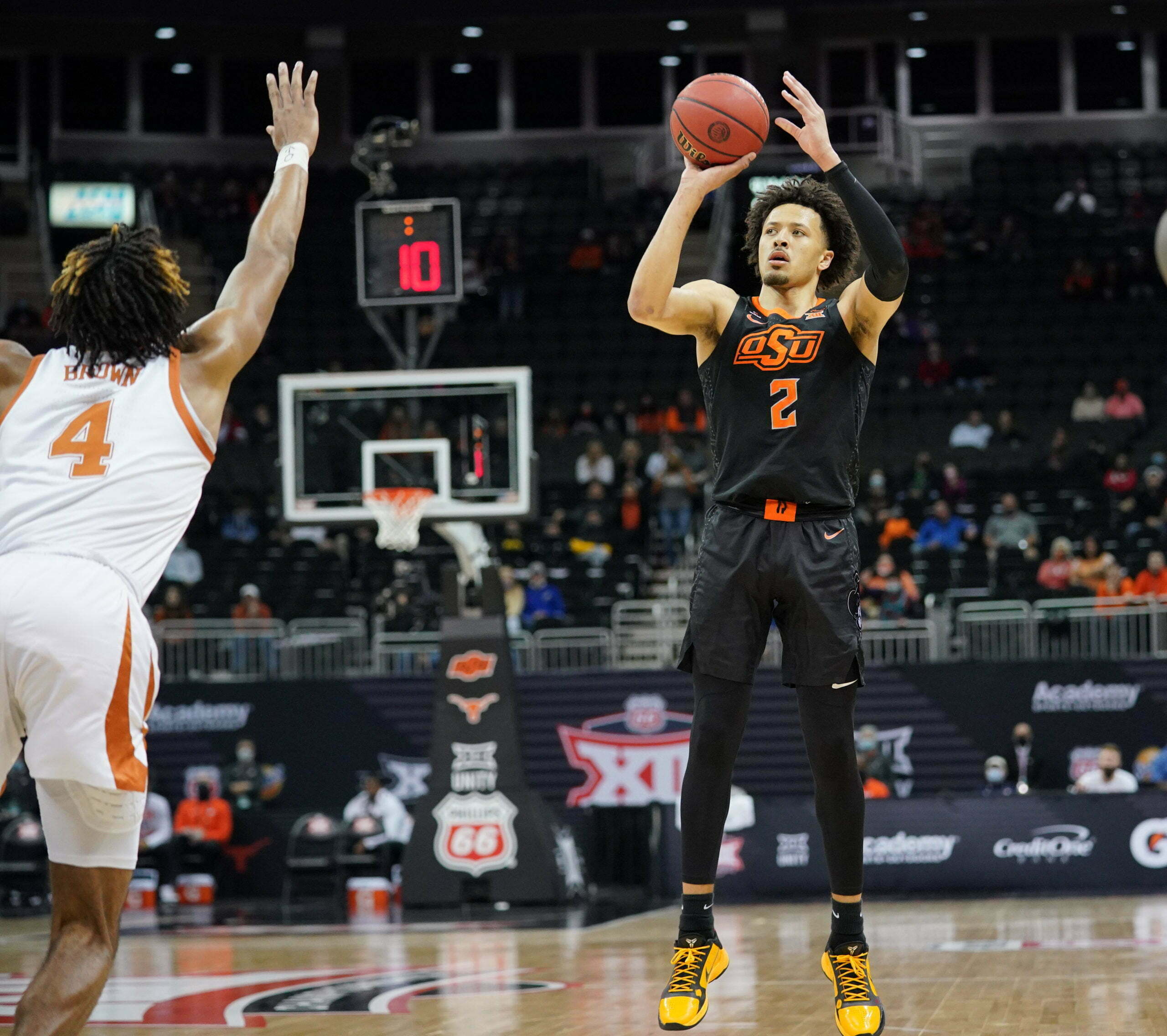 As the projected No. 1 pick in Thursday’s NBA Draft, Cade Cunningham likely had his pick of endorsements, but he is sticking with the Nike Swoosh.

Cade Cunningham signed a deal with Nike, ESPN’s Adrian Wojnarowski reported Tuesday. Woj reported that Cunningham’s deal is “believed to be the highest-earning shoe deal among players in his draft class.”

“More than anything, they show that athletes are more than just athletes,” Cunningham told ESPN. “They really put the right message out for people to see. That was important to me. … I felt like it was a perfect match for me.”

Cunningham is expected to be the Detroit Pistons’ selection with the No. 1 pick Thursday after spending one season at Oklahoma State, a Nike school.

A First Team All-American and Big 12 Player of the Year, Cunningham is a 6-foot-8 point guard. He averaged 20.1 points, 6.2 rebounds and 3.5 assists a game during his year at Oklahoma State.

Cunningham put up a career-high 40 points in Norman against Bedlam rival Oklahoma. He also had a pair of 29-point outings, coming against Oral Roberts and Texas.

The NBA Draft starts at 7 p.m. Thursday in New York City. It will be televised on ABC.