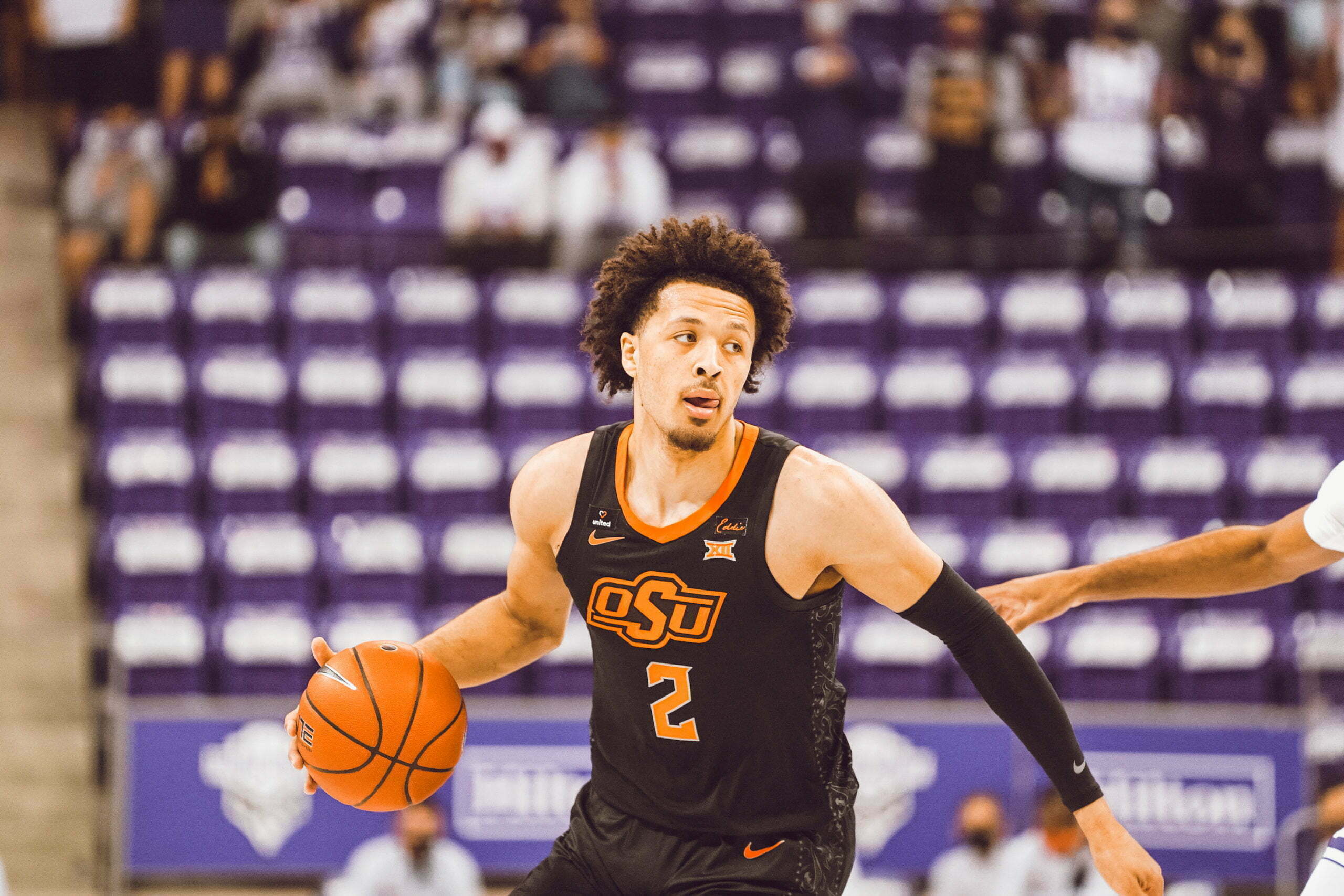 Cade Cunningham was the top freshman in college hoops in 2020-21, and it wasn’t that close. Now he has some hardware to show for it.

Cunningham earned the Wayman Tisdale Award, given to the nation’s top freshman in college basketball Tuesday.

“I’m honored to be named the winner of the Wayman Tisdale Award,” Cunningham said per an OSU release. “This is a testament to all of the great coaches and teammates that I’ve been fortunate enough to play with over my career to this point. To be mentioned alongside the greats that have won this award, as well as Mr. Tisdale himself, is truly humbling.”

The award is voted on by the U.S. Basketball Writer’s Association, which also tabbed Cade as a First Team All-American. He was also a First-Teamer according to the Associated Press, the National Basketball Coaches Association and the Sporting News.

Cunningham earned Big 12 Player and Freshman of the Year Awards after leading the conference in scoring 20.1 points per game. He also averaged 6.2 rebounds and 3.5 assists.

Cunningham joins Marcus Smart (2012-13) as the second Cowboy to win the Tisdale Award. OSU is one of only five schools to boast multiple Tisdale Winners. The others are Duke (five), North Carolina (two), Kentucky (two) and Texas (two).