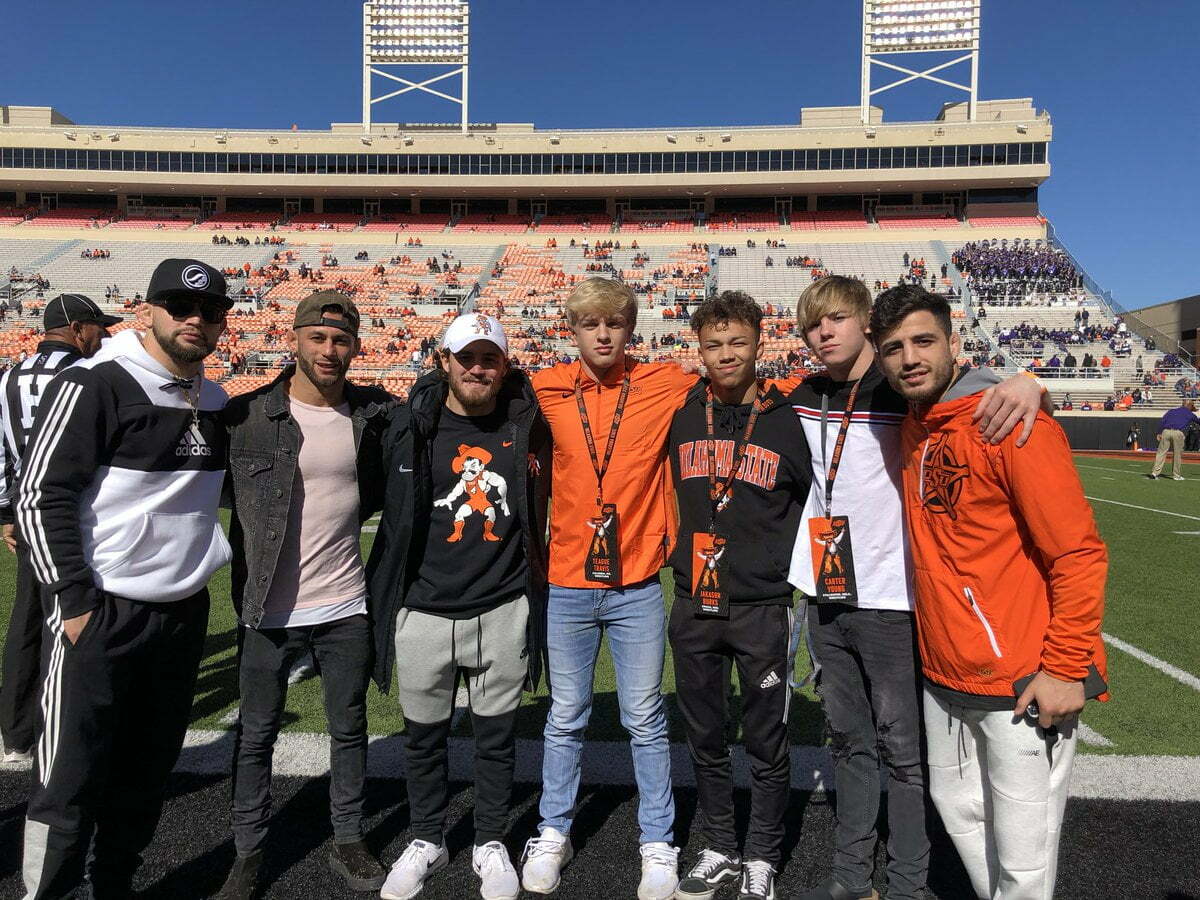 Oklahoma State flipped a big one at the last minute on Friday.

Stillwater High School graduate Carter Young had originally signed with Northwestern and went to Illinois to start his college career with the Wildcats, but with a last-minute change will now return to Stillwater to compete for the Cowboys.

Young ranked No. 11 on Willie Saylor’s Senior Big Board and just last week at the Senior World Team Trials knocked off two former NCAA champions to finish in third place. His only loss was to soon to be teammate Daton Fix.

Young was able to transfer as classes had not yet started at Northwestern. He’s now officially enrolled at Oklahoma State.