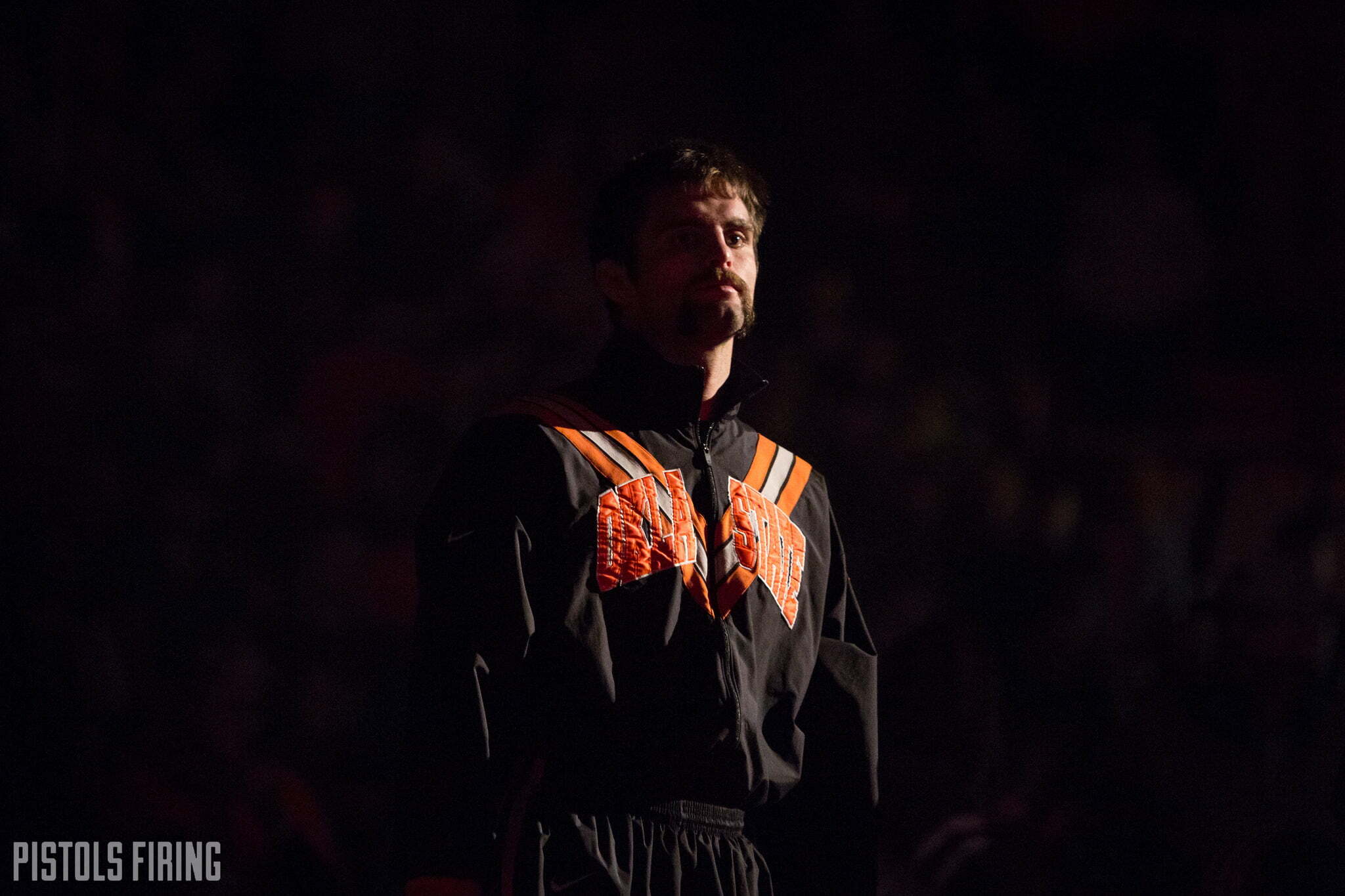 After winning a Pan Am Championship, finishing third at the Senior US Open, and competing at the Senior World Team Trials, Chandler Rogers decided to make a run at a U23 World Team spot. He fell just a bit short.

The two-time All-American entered the U23 Greco World Team Trials tournament at 82 KG and completely dominated early. In his first match he got an early takedown and quickly went into an assassin where picked up a 17-second fall.

In the quarter-finals he did this at the 1:50 mark of the first period.

Chandler Rogers pinfalls his way to the U23 World Team Trials semifinals. pic.twitter.com/57PkjRqiGn

His semifinal with No. 2 seed Spencer Woods was similar. After a big throw, Rogers finished off the match in just 45 seconds.

This set up a best of three final with Junior World Silver medalist Andrew Berreyesa.

Rogers dropped the first match after giving up a big four-point throw and a few push-outs to eventually fall 10-1 just before the end of the first period.

Andrew Berreyesa with the 4 point throw on Chandler Rogers on his way to a win in match 1. pic.twitter.com/MliM6WTZzj

It wasn’t without controversy as he did hit this big throw here where a leg foul was called preventing Rogers from being awarded any points.

A leg foul was called on this throw…do you agree? pic.twitter.com/xZOHded8l5

In the second match Rogers tried to go big early with a throw. It didn’t work out and after a take-down by Berreyesa, Rogers wound up down 4-0 early. Rogers then came back with a throw to get it to 4-2 and eventually fell 7-2 to finish second.