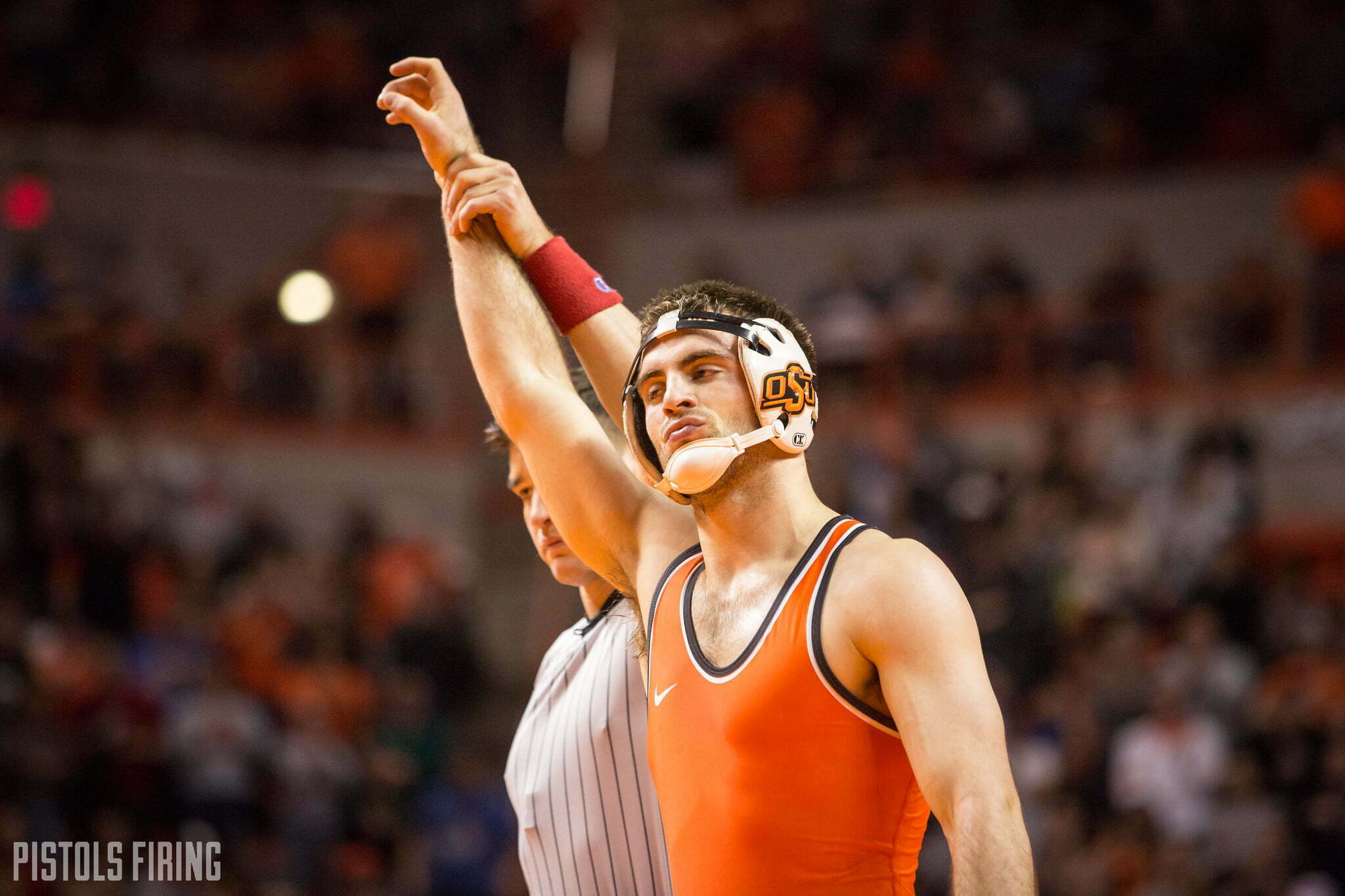 USA wrestling has announced that Chandler Rogers will be making his senior level debut next weekend at the Pan Am Championships in Argentina. Rogers will be representing the United States at 79 KG (174 pounds) after wrestling most of the season for Oklahoma State at 165.

A medal here and Rogers will qualify for the World Team Trials in Raleigh, North Carolina in May.

The two-time All-American closed out his senior campaign at Oklahoma State with a widely discussed wrestle-off loss to Joe Smith. He will be representing the Cowboy RTC here. This will be his first international tournament since the Cadet World Championships in 2012.

The freestyle portion of the tournament is wrestled on April 20-21st and can be streamed on Trackwrestling.com