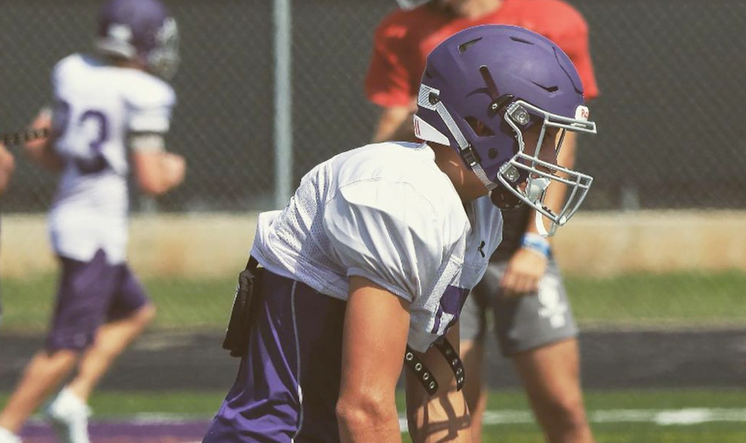 Oklahoma State holds three commitments at wide receiver already in the 2021 recruiting class, and the staff may not be done yet.

Three-star receiver prospect John Paul Richardson announced over the weekend that he’s got his eyes on OSU as part of his new-look final three along with TCU and Arkansas.

OSU was his first Power Five offer in January as a wave of interest and offers flooded him. In the months that have followed, Kansas, Arizona, Arkansas, Illinois, TCU, Virginia Tech and Ole Miss joined the mix. He now has nearly two dozen offers from across the country.

The 6-foot, 180-pound receiver from Ridge Point High in Texas had a breakout junior year in 2019, where he caught 38 passes for 694 yards and also recorded 24 rushed for 191 yards rushing.

The big X-factor with Richardson is when — or if — Texas A&M will get involved. Thus far the answer is a no, but his father, Bucky, is a former A&M quarterback. Those ties could play a role in where he ultimately lands.

As of now, though, OSU seems to be in a good place. If he wants to stay closer to home, the Horned Frogs seem like a viable destination. But if he wants to play in an uptempo offense, Oklahoma State should be considered a real contender. (So of course that means Arkansas is going to win out. That’s how this works, right?)

Either way, good (or bad) news should be on its way soon. He told GoPokes.com recently that he’s deciding “sooner than later” and his final group of three schools should help him quickly weed out where he wants to (and doesn’t want to) attend.