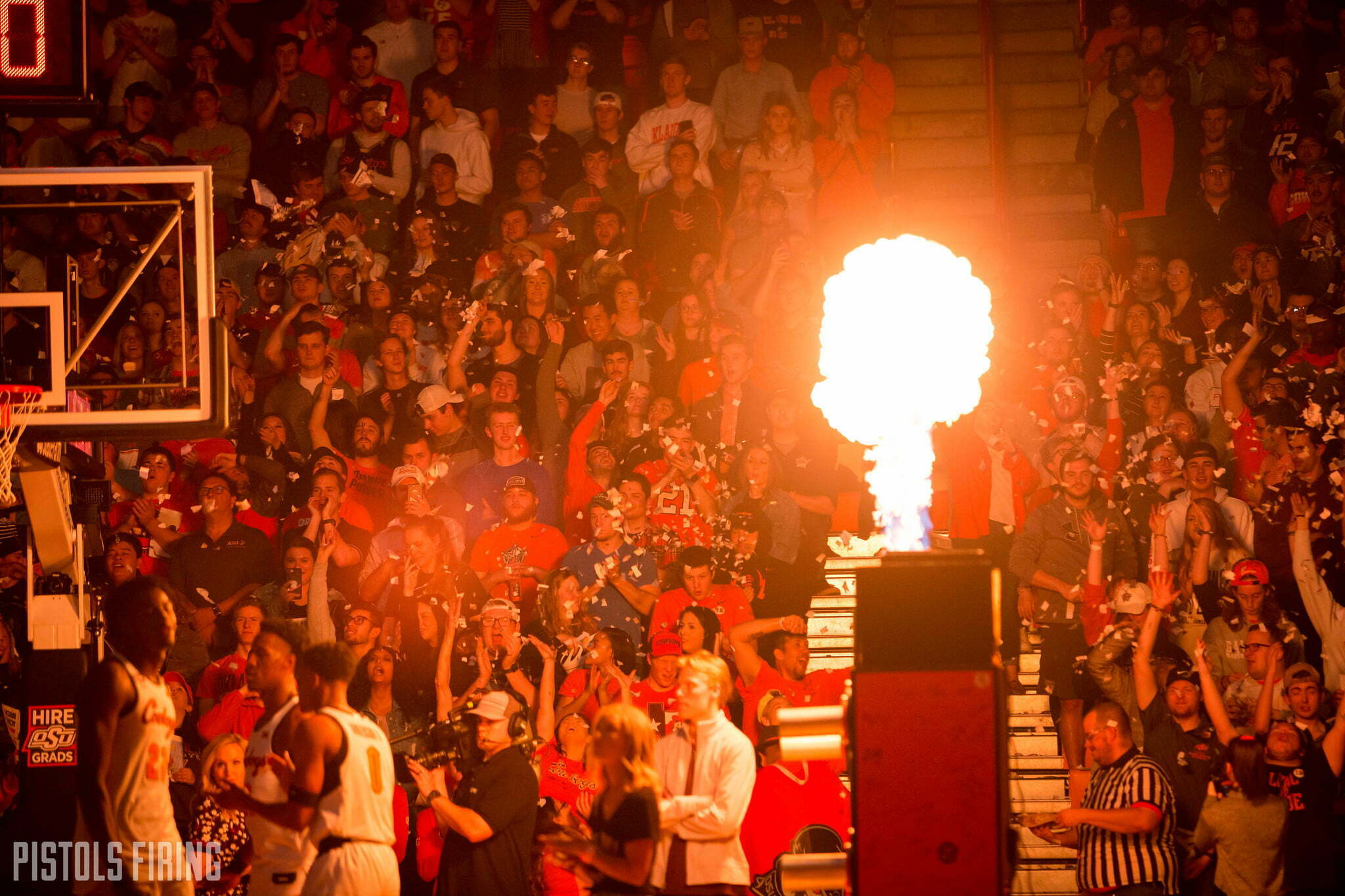 Shortly after the program announced Oklahoma State’s two most recent commitments had signed, word came out that Mike Boynton is still hard at work recruiting for the future.

Blessed to receive an offer from Oklahoma State University🧡🖤 pic.twitter.com/zsQZVTuGol

Here is a breakdown of OSU’s most recent offer.

Listed at 6-7, 205 pounds, Mitchell is a lanky slasher from Mission, Kansas.

He led Bishop Miege to a 19-4 record as a sophomore, where he averaged 21.6 points, 8.7 rebounds, 2.7 assists and 1.8 steals a game. Miege was set to play in the state quarterfinal on March 12 before the season was shut down.

ESPN, Rivals and 247Sports’ composite system all list Mitchell as a five-star recruit, but Rivals is the highest on him, ranking him 13th nationally in the 2022 class.

To get Mitchell’s commitment, OSU is going to have to compete with some stiff suitors.

He has offers from in-state schools Kansas and Kansas State, as well as the likes of USC, UCLA, Arkansas and Texas.

It’s still too soon to make any sweeping statements, but Boynton is after plenty of big fish in the 2022 class.

OSU has offers out to Lee Dort (No. 13 nationally), Dariq Whitehead (14), Mitchell (19) and Richard Isaacs (26), all of whom are currently five-star prospects.