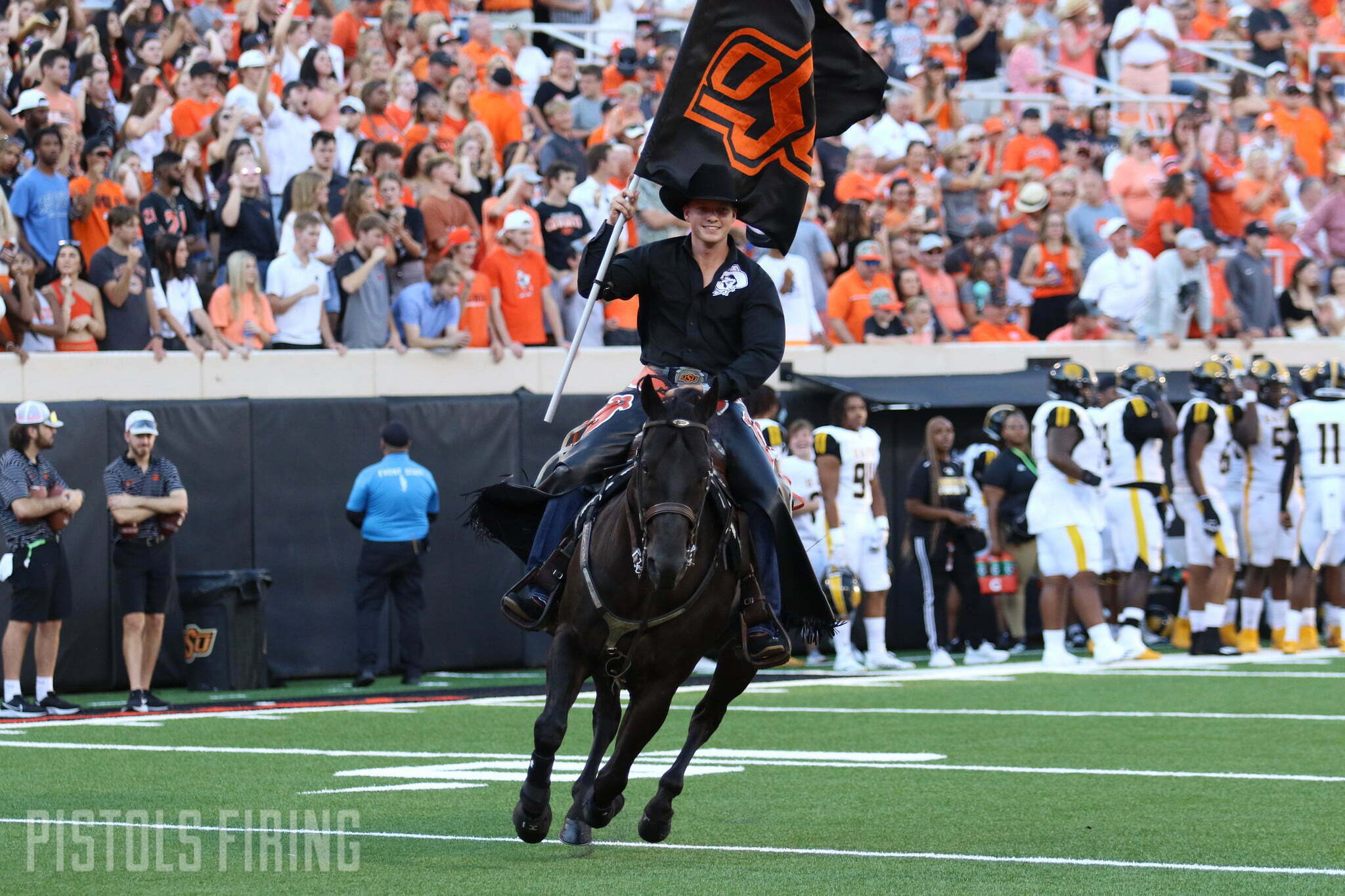 The Cowboys have their first commitment of the 2024 class.

Stillwater tight end Josh Ford pledged to Oklahoma State on Tuesday. As a junior on Stillwater High School’s state championship-winning squad, Ford caught 17 passes for 132 yards and three touchdowns in 2022, according to MaxPreps.

Listed at 6-foot-5, 230 pounds, Ford announced his Oklahoma State offer Dec. 4, just two days after the Pioneers capped off their 14-0 season with a gold ball.

Stillwater High has been a fertile recruiting ground for the Cowboys the past few seasons, producing the likes of Gabe Brown, Gunnar Gundy, JaKobe Sanders and now Ford.

It’s still early in the 2024 cycle, and thus Ford isn’t ranked by any of the major services. However, with his size and physicality, it shouldn’t take long for the recruiting services to jump on board.