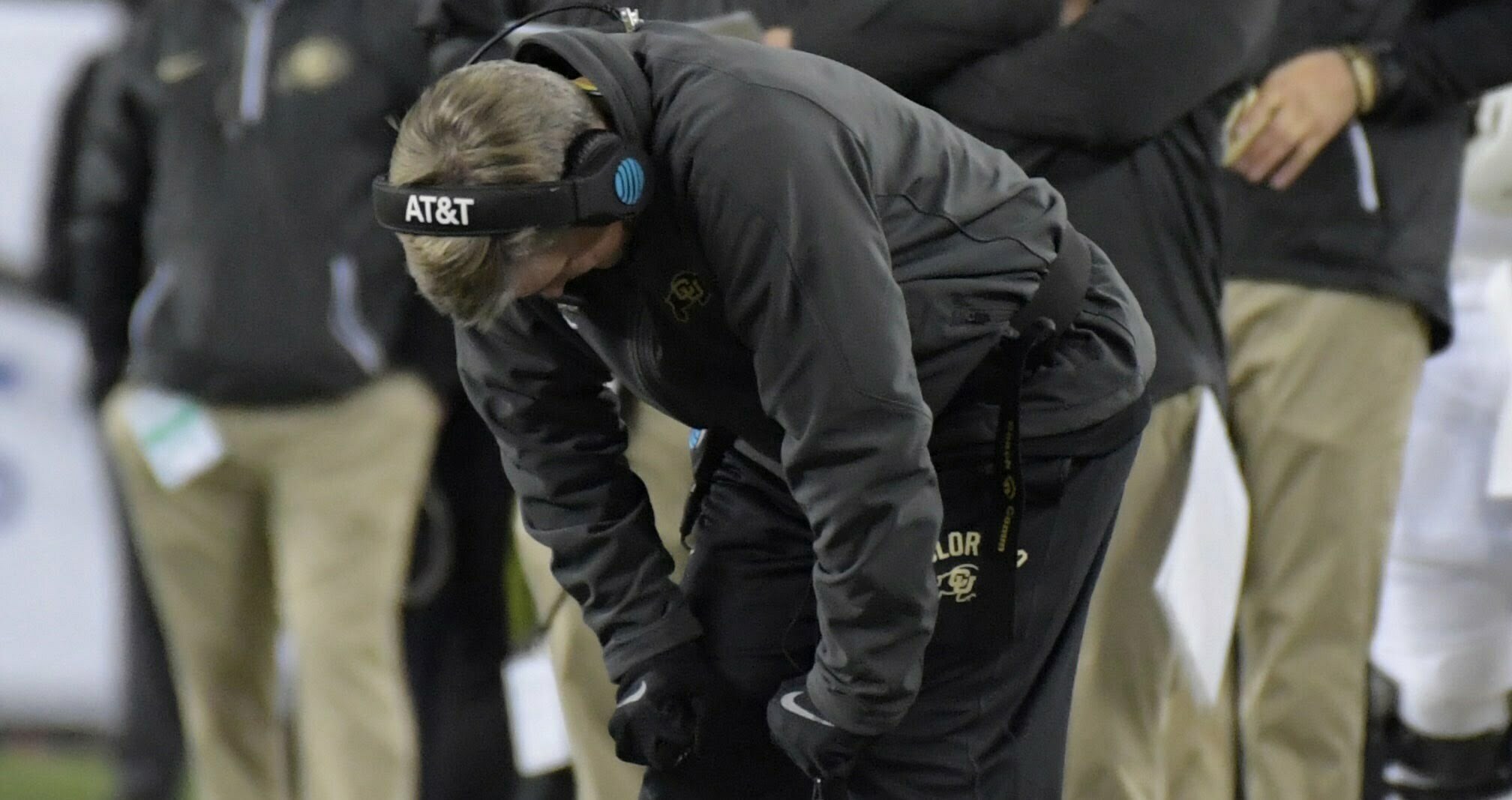 Mike MacIntyre is not having a great week. First, his defensive coordinator (allegedly) is leaving for Oregon. Then on Thursday, he hung up on Clay Travis during an interview. Travis asked him about getting interest about other coaching jobs and was his usual smug self, but MacIntyre ejected so hard, I’m not sure his parachute was ready for deployment.

Then the Colorado SID left profane voicemail for Travis’ show.

THEN the CU SID subtweeted Travis later on in the day.

Coach Mac on with a professional today, Newy Scruggs:https://t.co/DmU4u9RkWc

This whole thing is pretty weak. You sort of know what you’re getting with Travis (or you should), and it’s best to just go along with it. Hanging up then leaving a profane voicemail only pours gasoline on the fire and brings unneeded attention if you’re CU. On the other hand, as long as they’re dealing with cleaning this up, that means they’re not preparing for the Alamo Bowl!