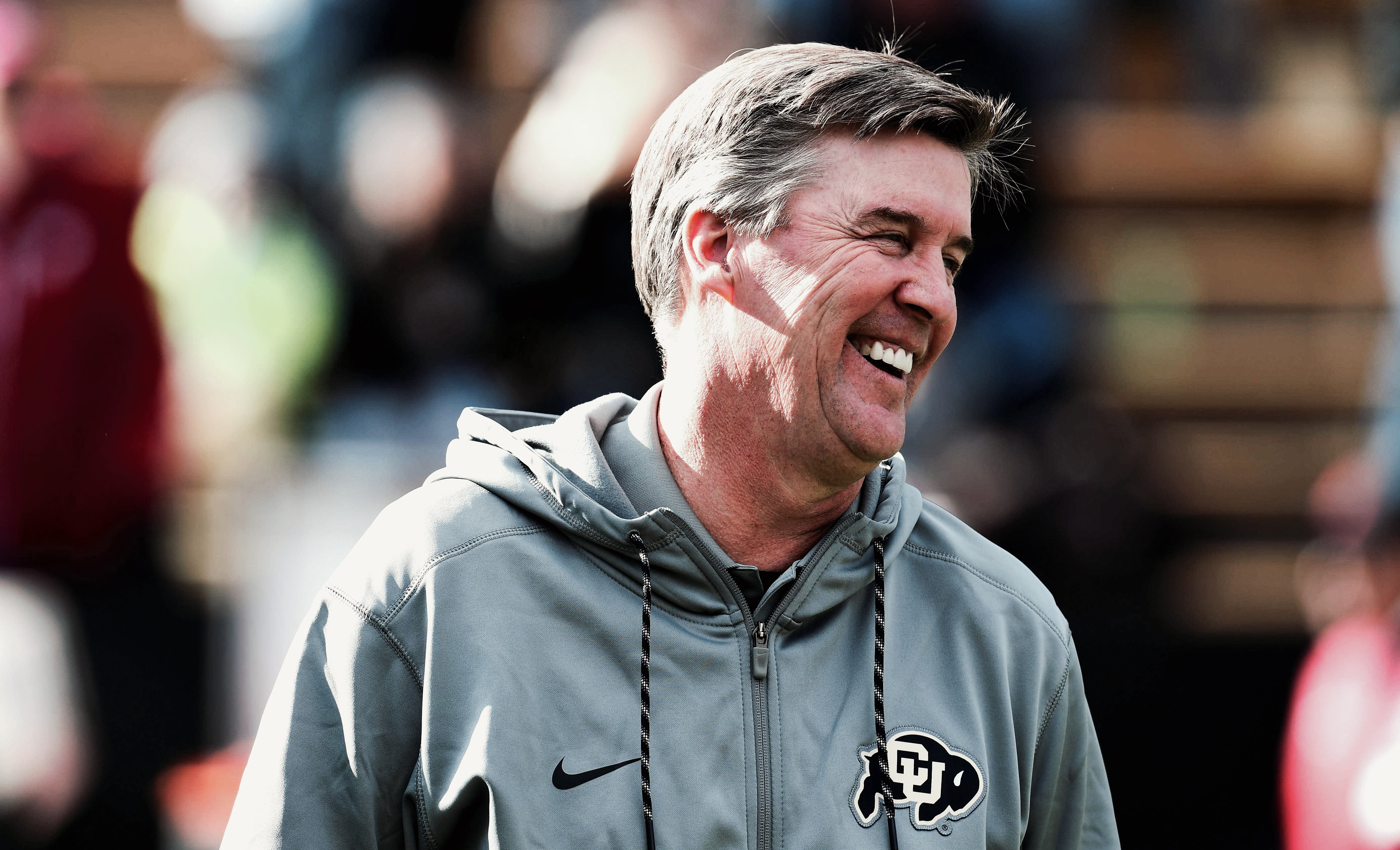 Kyle Cox recently previewed the No. 10 Colorado Buffaloes which will take on the No. 12 Oklahoma State Cowboys in the 2016 Alamo Bowl on December 29. Colorado head coach Mike MacIntyre spoke on Sunday about what he expects from the game.

“Mike (Gundy) has done a great job there. It’s going to be a heck of a football game with a great atmosphere. We’re excited about Colorado going to their first bowl game in 10 years. It’s exciting for us to get the monkey off our back for the bowl games and it’s a lot of fun. Our kids will be excited about it.”

“It will be big for us on the practices, especially for the younger guys, there’s no doubt about it,” MacIntyre said. “They’re going to be able to utilize that. We’ll get an extra 10 or 15 practices in with those guys, which is awesome. It’s an extra spring practice, which will help accelerate their learning curve and their skill level.”

Bowl season is certainly a bigger deal than most of us probably remember. We take for granted the extra practices and what it means to players because OSU has been to 11 straight. Going bowling, as Gary Patterson said earlier this year, is a way of life.

I loved that quote.

Anyway, I’m fired up for Colorado-Oklahoma State. The Alamo Bowl doesn’t sound good in name, but it has become a terrific bowl. It has (by far) the best matchup outside of the New Year’s Six games. Look at these last few matchups in San Antonio.

That’s pretty strong. I’m with MacIntyre. I think this will be a great one. Although if it goes three OTs like last season, I might not see 2017.