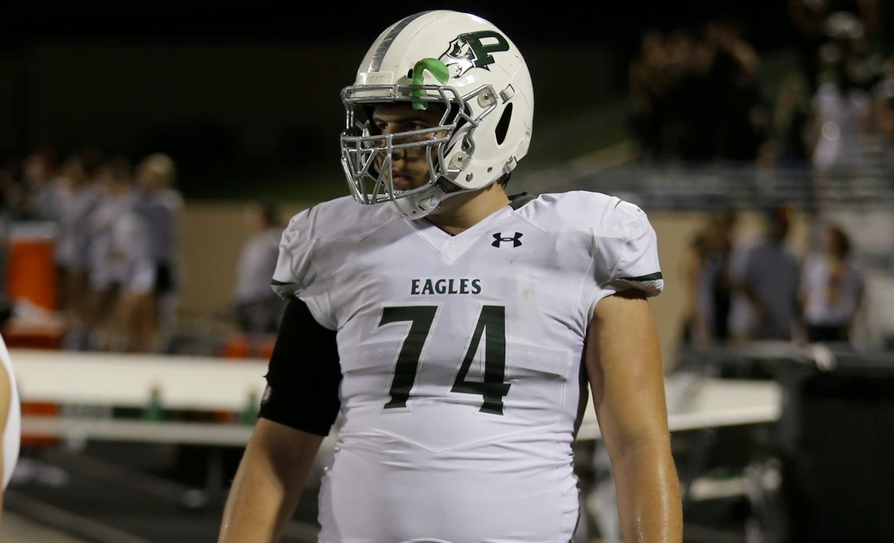 Three-star offensive line recruit Jake Majors has some news: He’s shutting down his recruitment, effective Thursday, Jan. 24, and picking between every high major program that’s extended him an offer during his recruitment process, Oklahoma State included.

Majors, a class of 2020 prospect, is a top-400 national talent from Prosper (Texas) considered a top-50 overall player in the state of Texas, according to 247Sports. He’s a 6-foot-4, 280-pound offensive tackle. OSU offered him a scholarship in the heart of football season, back in late-September.

Currently, the 247 crystal ball for Majors reads as such: 75 percent Texas, 25 percent Stanford. All three of the latest predictions are in favor of the Longhorns, who offered on Sep. 16 — 10 days before the Pokes. He visited Austin recently, so the writing may be on the wall …. though technically, OSU is in the running.

With or without the addition of Majors on Thursday, Oklahoma State remains in good shape in 2020. The Pokes already have four commitments — led by four-star in-state offensive lineman Eli Russ — and, at the moment, rank 18th in the country in 2020 recruiting and second in the Big 12.