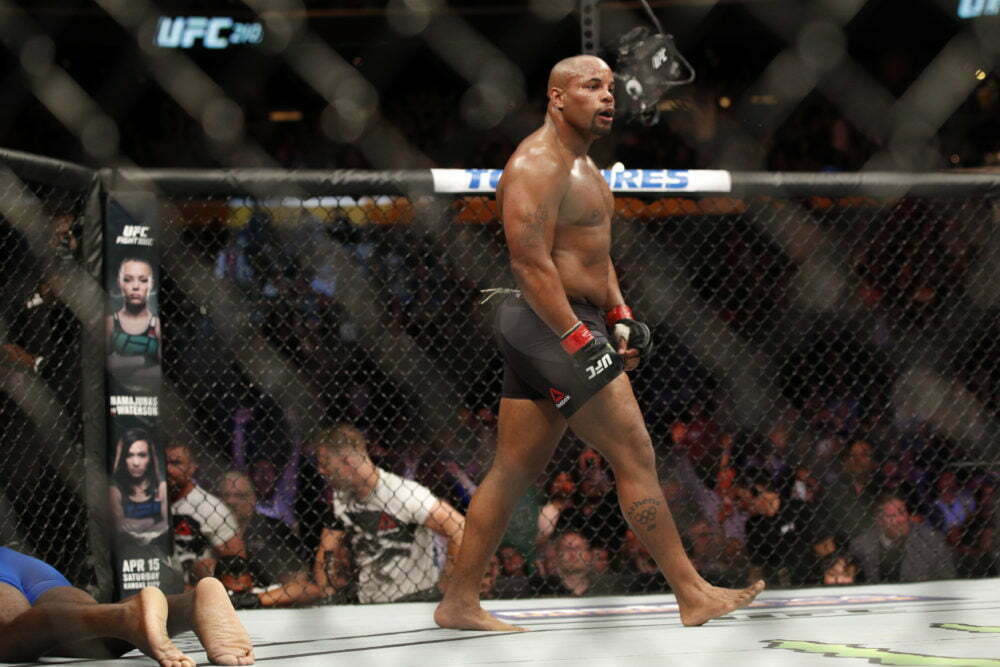 In Cormier’s first fight since his very controversial bout with Jon Jones in which Jones  failed a drug test resulting in Cormier retroactively retaining his title, he will take on No. 1 contender Volkan Oezdemir. The fight will take place in Boston at UFC 220 on Saturday, Jan 20th.

You could make the argument that Daniel Cormier is about as influential of a former Cowboy wrestler as you could find that’s not directly on the current staff.

Not only is he a great rep for the brand with his star status in MMA, he was also a star during his time here as a wrestler and during his run as an Olympian. Steve Mocco said in his documentary on Flowrestling that a big part of the reason he came here from Iowa was seeing the way OSU was putting out Olympians, which included Cormier at the time. Mocco won a Hodge award and was a big part of 2 team titles.

He was also a youth coach in Stillwater and coached a number of guys currently on the Cowboy roster before he made his move to MMA. Here’s a picture of him coaching Kaid Brock at a youth tournament that he posted to social media a few years ago after Brock famously pinned OU’s defending NCAA champ Cody Brewer in his college debut.

Tickets for the fight go on sale December 15th and the fight can be watched on PPV.