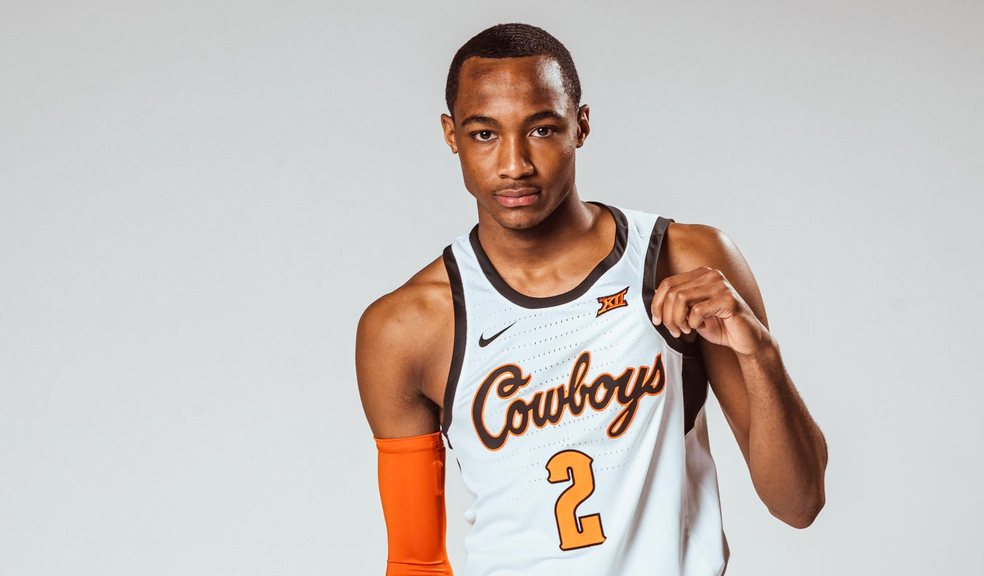 Four-star Class of 2021 standout Tamar Bates decommitted from the University of Texas this week after long-time coach Shaka Smart jumped ship to take the head coaching job at Marquette, putting back on the market one of the most highly-coveted players at the prep level.

Bates could be an option for OSU given its need to fill spots for next season. The Pokes offered in January of last year, but things didn’t progress too far from there. He committed to Texas last summer and subsequently signed in November.

Since decommitting, Bates has already reportedly heard from Gonzaga, Illinois, Tennessee, Alabama, Kentucky and Washington … so the competition here is going to be stiff. A 6-foot-4 combo guard from Kansas City, he has every tool in the bag to be a major contributor at the next level.

In the summer of 2020, he dropped his options to seven schools and cut OSU off the list. Those that were still in the mix were: Kansas, Missouri, Iowa State, Creighton, Texas, Oregon and Alabama. But with his recruitment reopened and with the landscape of the sport changing significantly since he was last on the market, this could be a name to watch for OSU as it looks to add to its roster and fill spots for next season.