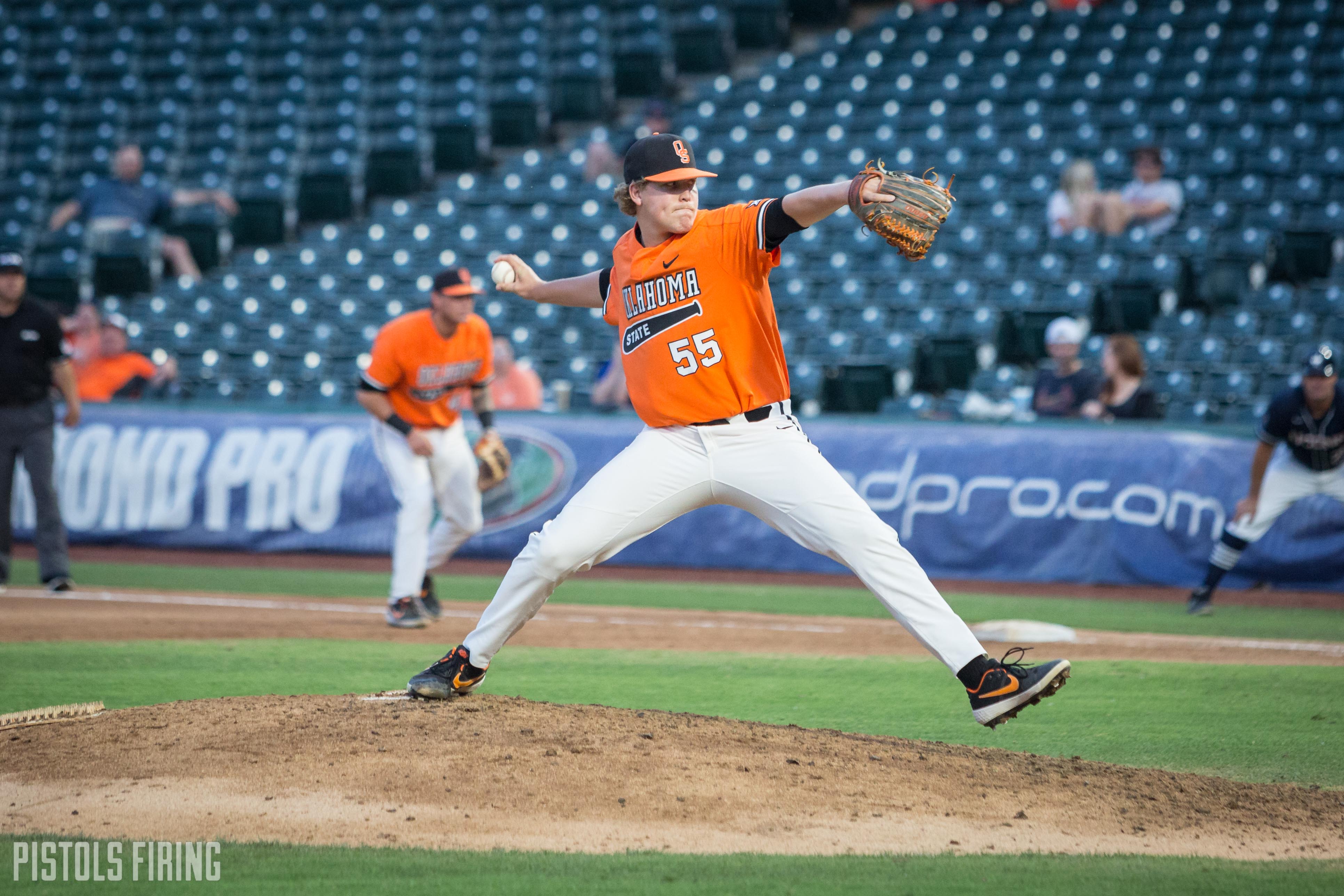 A day after their regional-clinching victory over UConn, Cowboy closers Logan Gragg and Peyton Battenfield — who earned the save against the Huskies — were selected in the eighth round of the 2019 Major League Baseball Draft.

After recording his fifth save of the season to punch OSU’s ticket to the Super Regional, Josh Holliday called Battenfield as good as any closer he’s had.

“He took the stopper role for us this year and he’s embraced it,” said Holliday. “He’s been marvelous at it.”

Rounds 11-40 of the draft will take place on Wednesday.