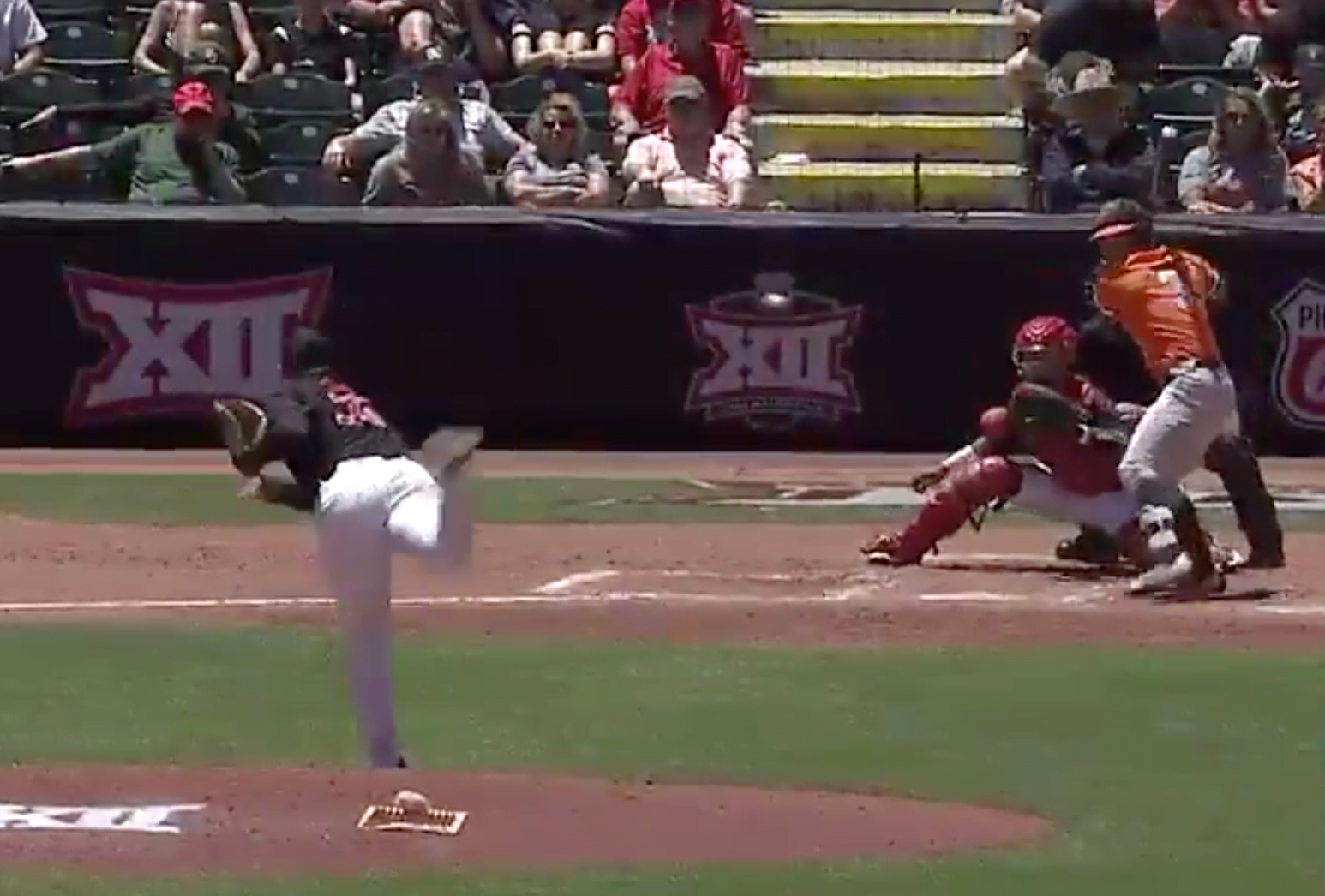 Oklahoma State might be the most dangerous 27-25 team in the country, but stars had to align for that sentence to even see the light of day.

After posting a 6-14 Big 12 record in the first seven conference series, the Cowboys had two games of Bedlam left this time last week and a bleak shot at qualifying for the conference tournament. They had to win both to get back to OKC a week later.

Because those last two games against Oklahoma were technically elimination games, every other Big 12 game was re-examined. Where could they have squeaked out a win to make this any easier? What games did they win that they probably shouldn’t have?

On the seniors’ final two home games of their careers against Baylor in Stillwater, they knew they probably needed to win at least one to make that conference tournament qualification more attainable. Instead, they lost two one-run games against the Bears.

Two conference series before, OSU had to travel to Texas Tech in what seemed like a last-ditch gasp to salvage a season against the then-No. 4 team in the nation. The Cowboys won twice, including a Game 3 that lasted 11 innings. Completely saved the season about a month before it ended.

The former almost kept them from playing this week. The latter, as it turns out, would be a harbinger for Round 1 in OKC. But there were other factors in play that OSU could not control. Factors, they didn’t know at the time, that would play right into their hands.

After losing games 1 and 2 in a series against Texas in Stillwater, rain rolled through. The final game got canceled, which nullified what could have been a loss. At the time we thought this loss potentially could have axed a shot at the conference tournament.

Elsewhere in the Big 12, OSU also got a break when it came to seeding.

TCU had already clinched a share of the Big 12 title because of a three-run ninth inning against OU on the final week of the season, but nothing was won outright. Texas Tech still had a shot at the No. 1 seed, which meant it was undecided who the Cowboys, if they qualified, would play in the first round of the Big 12 tourney.

The Horned Frogs dropped their final two conference games against the Sooners, and Tech swept its series with Kansas. Tech earned the regular season title, and OSU qualified, which meant the Cowboys got to play this team:

And not this one:

Of course OSU beat the Red Raiders for the 198th time this calendar year Wednesday in Oklahoma City after Tech loaded the bases in the bottom of the first but failed to score and the Cowboys pinned two runs in the next frame.

The only higher-seeded team to win was the Cowboys’ next opponent in the tourney, West Virginia. And fittingly, it’s the best-case scenario. Again. In a season when some fans checked out by the start of April.

No, it doesn’t look beautiful like the Tech series looked, but if WVU would have lost, OSU would have had to play this team:

Playing an hour from Allie P. is absolutely helping. Every time the Cowboys got a hit in game 1, radio listeners could hear the crowd through the air waves.

OSU can absolutely win its second game of this thing, and you never know where it could go from there. In fact, I think the Cowboys probably will. Because they’re in a best-case scenario, and they’re starting to feel it a little bit having won three in a row.

The Pokes are now in a situation where they only have to win four games against potentially four of the five teams directly above them in the Big 12 standings to get to the NCAA Tournament. Two weeks ago, this seemed like an improbable hypothetical. Now? It feels like it could be a reality.