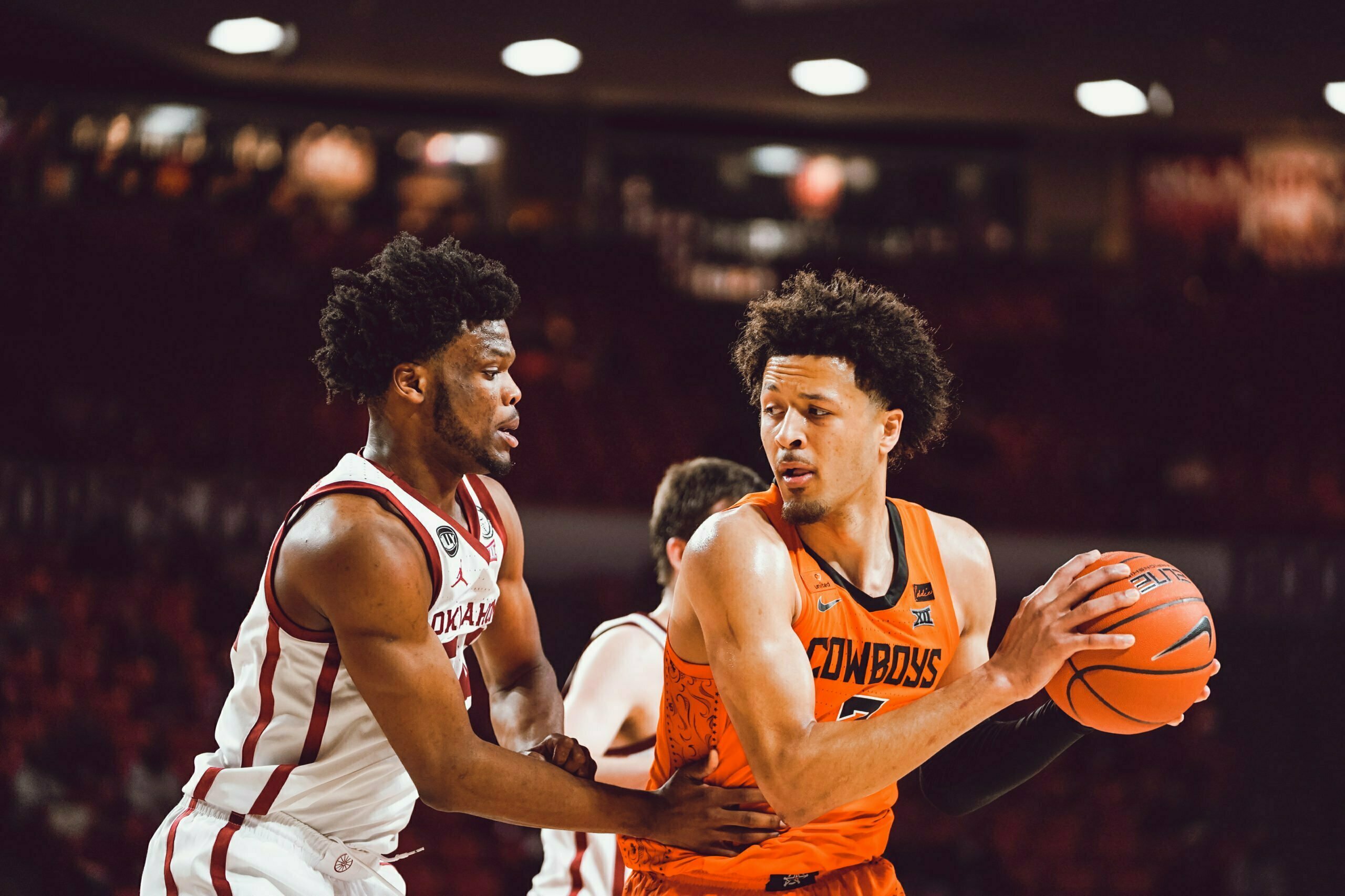 After spending much of the season on the outskirts of the AP Poll, the Cowboys’ big week nabbed them their highest ranking since Marcus Smart was commanding Eddie Sutton Court.

The Cowboys were the first team out of last week’s AP Poll. They beat two ranked foes last week in then-No. 18 Texas Tech and then-No. 7 Oklahoma with both games taking overtime to decide them.

With as tight as those two games were, those three teams are now stacked on top of each other in this week’s AP ranking with OU at No. 16, OSU at No. 17 and Tech at No. 18.

The Cowboys have three games against ranked opponents this week. OSU will host No. 16 OU on Monday night before traveling to No. 3 Baylor on Thursday and No. 6 West Virginia on Saturday.