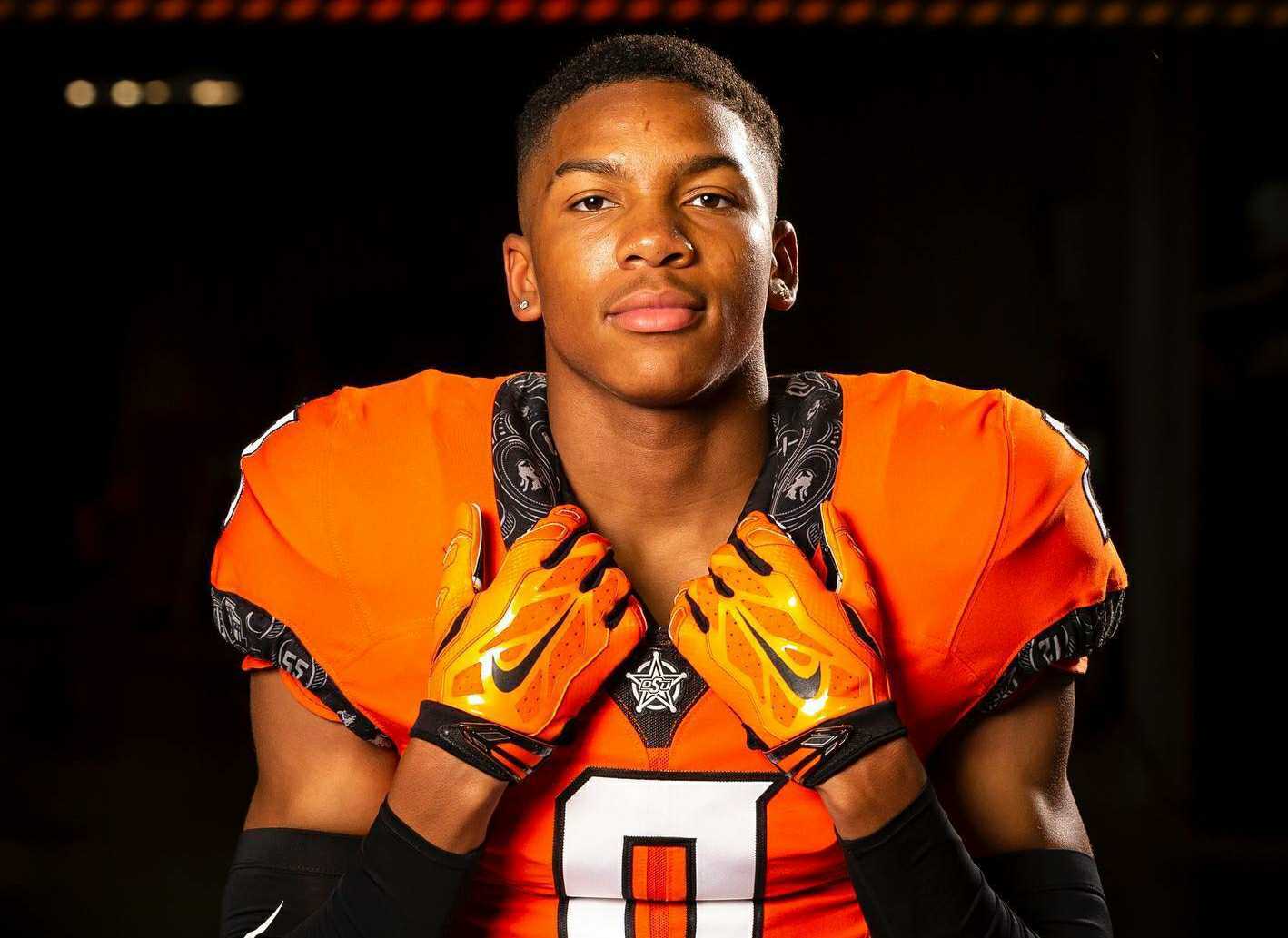 The Cowboys’ 2022 class grew by one on July 4 when three-star DB Dylahn McKinney tweeted out his announcement video (right before heading to cookout, I’m sure).

OSU was one of the first schools to offer the Colleyville Heritage (Texas) rising senior, extending a scholarship last November, and have been among the favorites to land his services since.

On March, he included the Cowboys in a Top 10 that also included Baylor, Kansas State, Missouri, Colorado, Arizona, Utah, Vanderbilt, UCF and SMU. He made his official visit to Stillwater in early June.

In McKinney, the Cowboys are gaining an athletic playmaker with a mean streak. In a truncated 2020, McKinney racked up 43 tackles, seven pass breakups and two interceptions on the way to All-District honors. He also recovered a a blocked field goal attempt and returned it for a touchdown.

At 6-feet and 175 pounds, McKinney has an enviable frame for a Big 12 cornerback, and the track star has the speed to keep up with the league’s dynamic receivers.

McKinney commits as the No. 64 cornerback in the nation according to 247Sports’ Composite rankings and a Top 100 prospect from the state of Texas. OSU moves up to No. 20 in the 247 team rankings and is currently fourth in the Big 12.

Take a peek at his junior season highlights and you’ll see what I meant when I said he had mean streak.