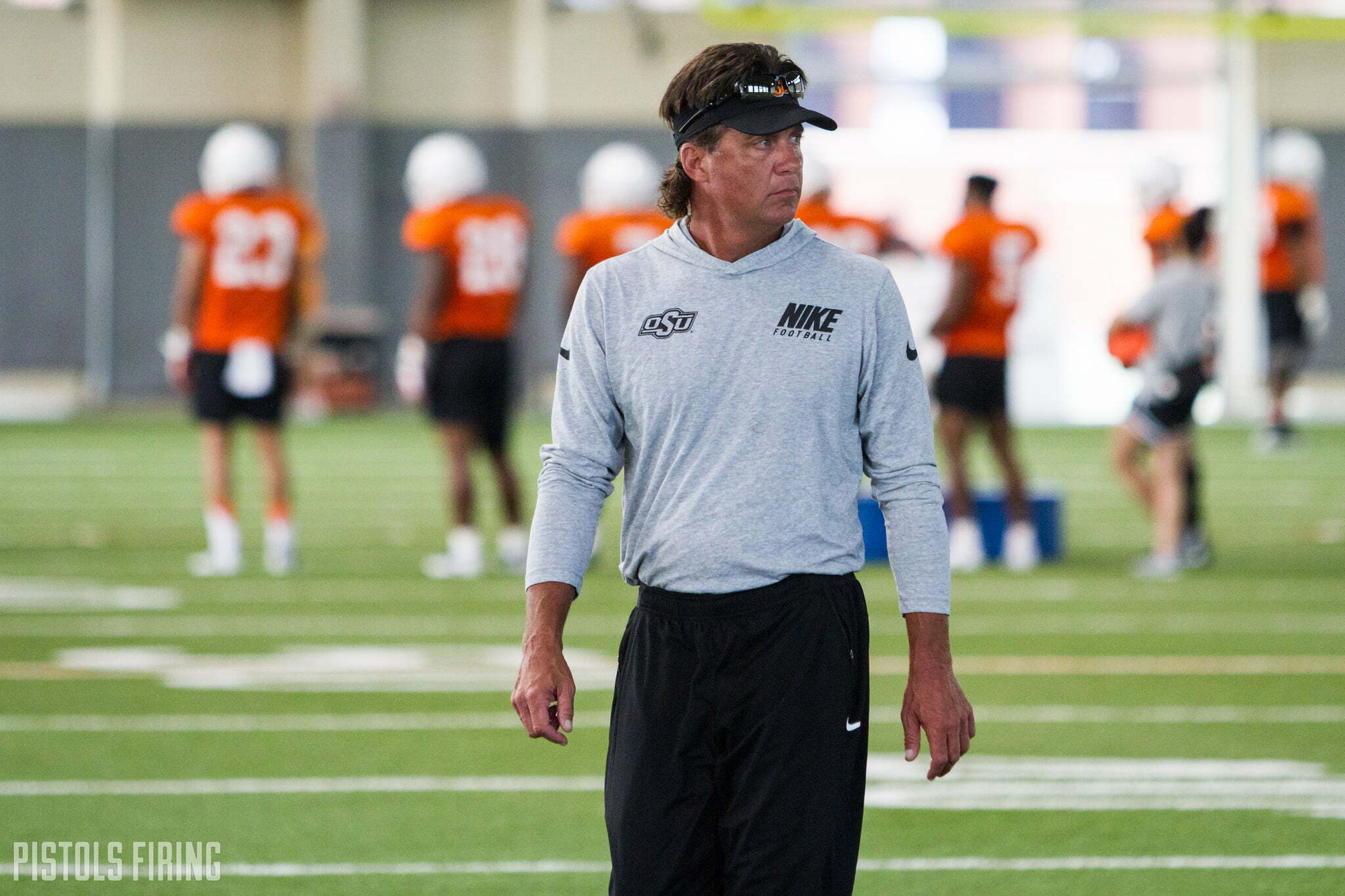 For the first time since 2015, Oklahoma State will enter the season outside of the Top 25 in the AP Poll.

Alabama will begin the year as the AP and Coaches Polls’ consensus No. 1, after receiving 42 first place votes in Monday’s release.

OSU is receiving 51 votes in the poll which would rank 29th nationally.

Here is the full poll: