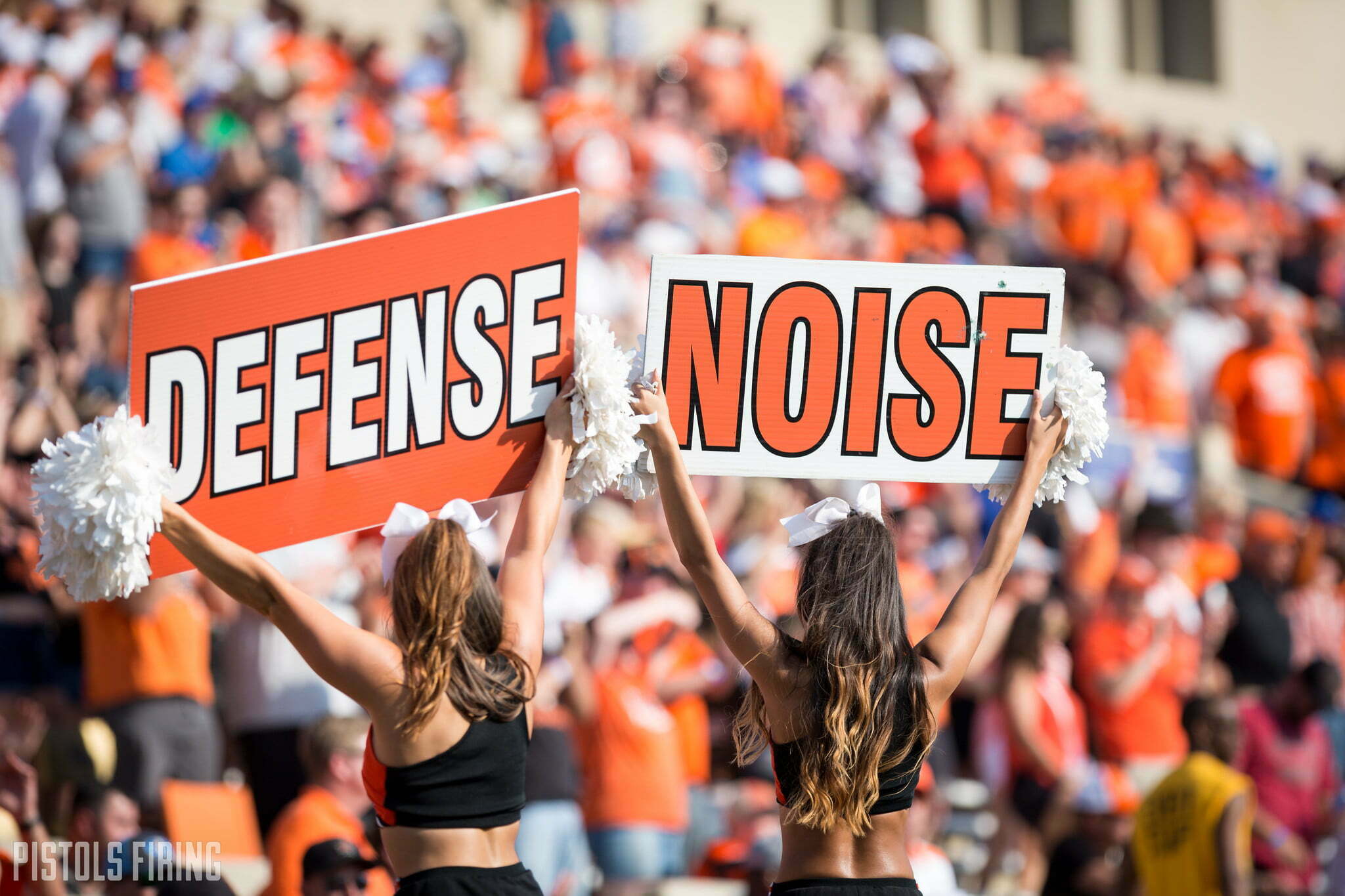 Brooks is a 6-foot, 185-pound cornerback from John Paul II High School in Plano, Texas. As a sophomore he recorded 47 tackles, nine pass breakups and grabbed three interceptions, according his Hudl video.

Brooks comes from good DB genes. His father Chet Brooks played safety at Texas A&M, was drafted by the San Francisco 49ers and played three years in the NFL earning a ring for Super Bowl XXIV.

Brooks already boasts 13 offers including LSU, Texas A&M, Florida, as well as other Big 12 schools Oklahoma, Texas, TCU and others.

Oklahoma State has one commit for the 2022 cycle in Louisiana safety De’Kelvion Beamon.

The soon-to-be high school junior is not yet ranked by any major recruiting service but that is sure to change if Brooks continues to put up numbers and pile up offers.