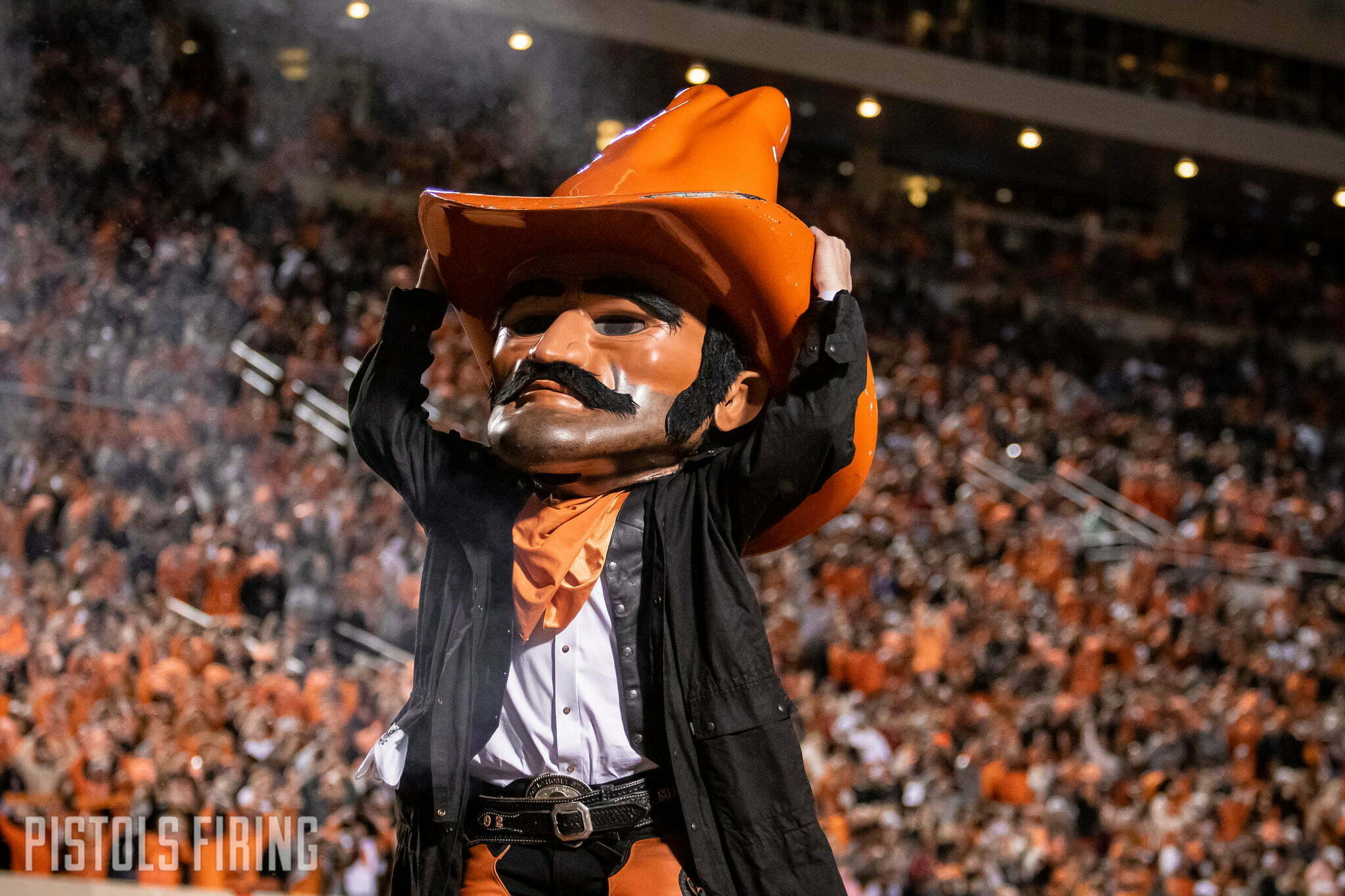 Pistol Pete is the latest to throw his hat in the ring for a sought-after Texas defender.

S’Maje Burrell, a 2023 linebacker, announced an Oklahoma State offer on Saturday, his third from a Power Five school this month.

Burrell is a 6-foot-1, 215-pound linebacker from the DFW area. He’s fresh off of a breakout junior season for North Crowley High School in Fort Worth in which he racked up 104 tackles, 13 tackles for loss and five sacks. He also likes to get his mitts on the ball for a defender. Burrell forced four fumbles, recovered three and also had an interception. Those numbers helped him earn Texas District 3-6A Co-Defensive MVP honors.

Burrell also competes in track and field. According to 247, he high-jumped 5-8 and long jumped 17.25 as a sophomore. Basically, he can cover a lot of ground and fast (as you’ll see from his film below).

The Cowboys join a list of 23 schools (and counting) in the hunt for his services, which includes the likes of Ohio State, USC and eight of the Big 12’s 10 teams, including Oklahoma and Texas. Baylor was the first team to offer back on Oct. 1 last year, and he had double-digit offers by New Year’s.

Burrell is a three-star prospect on 247Sports, Rivals and in the Composite ranking. Rivals considers him the No. 20 inside linebacker in the country, and he’s a Top 500 prospect, according to the 247 Composite rankings. If he committed today, he’d be the highest ranked member of the Cowboys’ class.