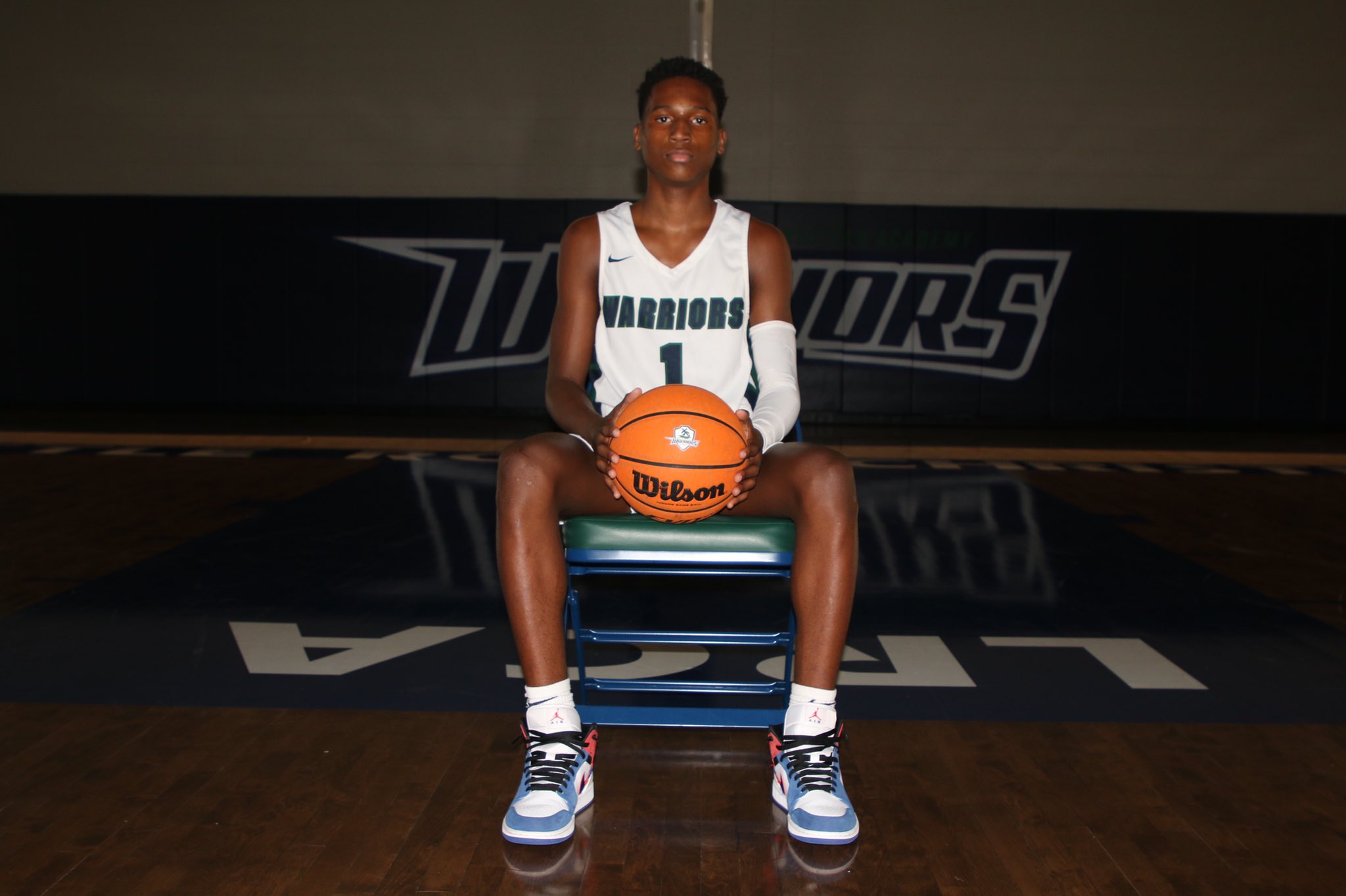 Just hours after Mike Boynton effectively filled up his 2021 class, he showed that he’s always got an eye on the future. On Thursday, four-star 2023 point guard Layden Blocker announced an OSU offer.

“An athletic scoring guard, Layden Blocker has a great feel for the game and matching instincts. The 6-foot-2, 160-pound guard out of Little Rock (Ark.) Christian has a knack for getting in the paint and scoring the ball.

“He has fairly long arms and is a quality athlete with great burst. On the defensive end, he has potential as a bulldog guarding the ball by utilizing his length and lateral quickness to get stops.”

“When I am at my best I am a scorer,” Blocker said of his game. “I can shoot the ball, I can facilitate and get my teammates involved as well. I’m also a really good on-ball defender.”

OSU makes offer No. 19 for the rising junior. That lengthy list includes the likes of Kansas, Baylor, Oklahoma, Texas A&M, Arkansas and Creighton.

247Sports Composite rating currently ranks Blocker as a four-star prospect, the No. 9 point guard in the cycle and the 55th-ranked player overall. He’s the top-rated player out of Kansas.

Take a peek at his sophomore season highlights.