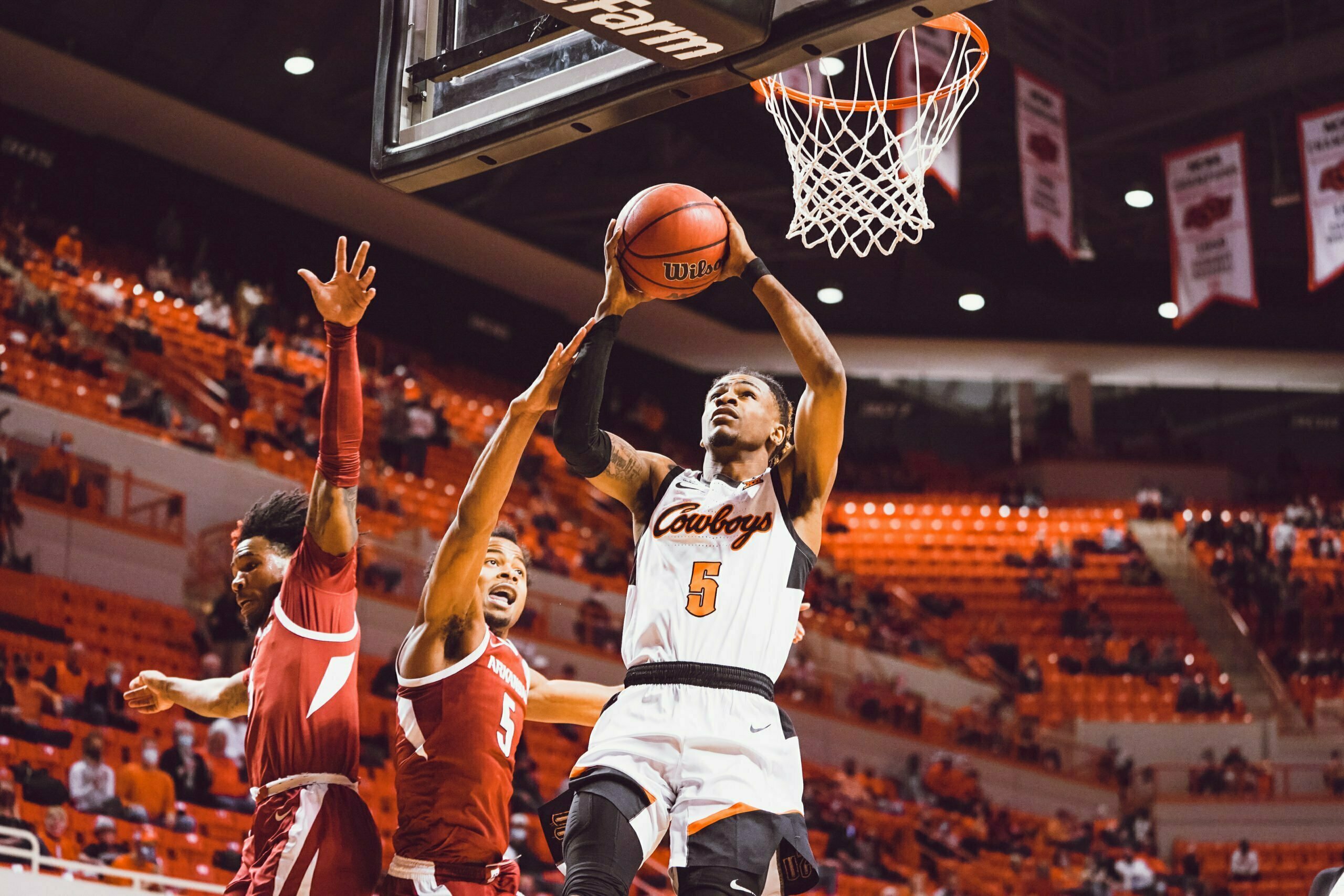 For the first time this season, the Cowboys are ranked.

At 11-4, OSU was the first team out of the AP Poll that also released Monday. Somehow, Kansas (11-6) is still ahead of OSU in both polls despite the Cowboys having beaten the Jayhawks and KU having lost four of its past five games.

The Cowboys have a chance in improve on their ranking this week with games against TCU on Wednesday and Texas on Saturday.

Here is the updated Coaches Poll in full: