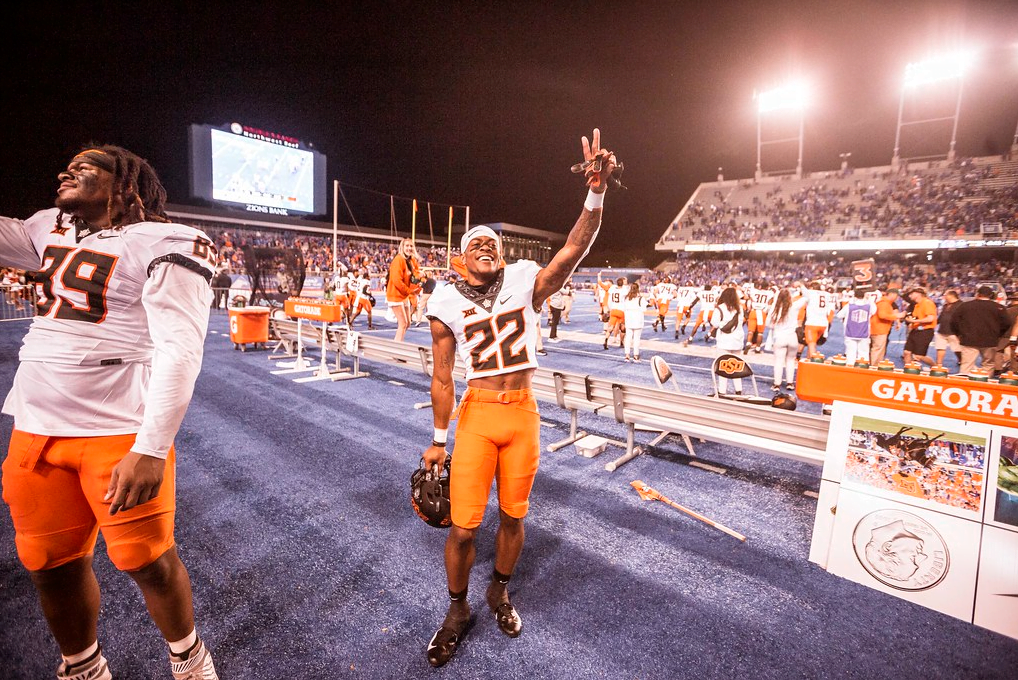 A comeback victory in the FBS’ (statistically) toughest venue wasn’t enough for the Cowboys to move up in the Top 25, but it didn’t see them fall either.

Oklahoma State is ranked 22nd in this week’s Amway Coaches poll, and has yet been unranked in the AP poll this season. Here’s a look at the entire Top 25 according to the coaches.

The Cowboys debuted at 22 in the Coaches poll this year, briefly dropping to 23 after the Missouri State game, but have back at 22nd ever since. OSU received 51 votes in the AP poll, making the Pokes the fourth team out of that Top 25.