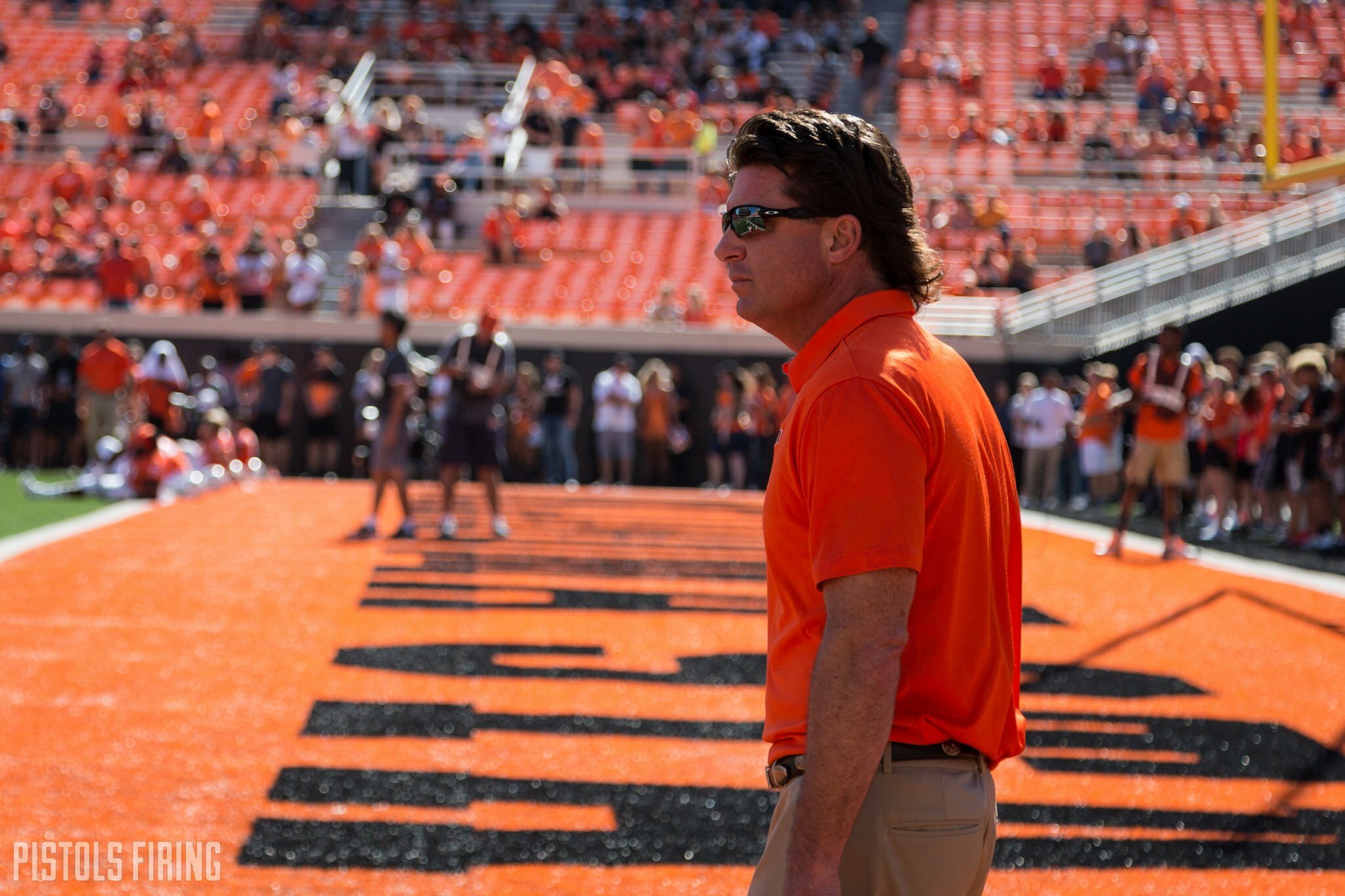 After their 24-21 win over a top 20 Iowa State team, the Cowboys have remained static in the Amway Coaches poll, landing again at No. 6.

The more interesting move among Big 12 teams, was Kansas State’s climb from 19 up three spots to 16 after a big 55-14 win over Kansas. Iowa State suffered a slight drop from 18 to 22 after the loss in Stillwater.

Oklahoma also climbed back into the top 25, according to the coaches, up six spots to 24th after beating TCU 33-14.