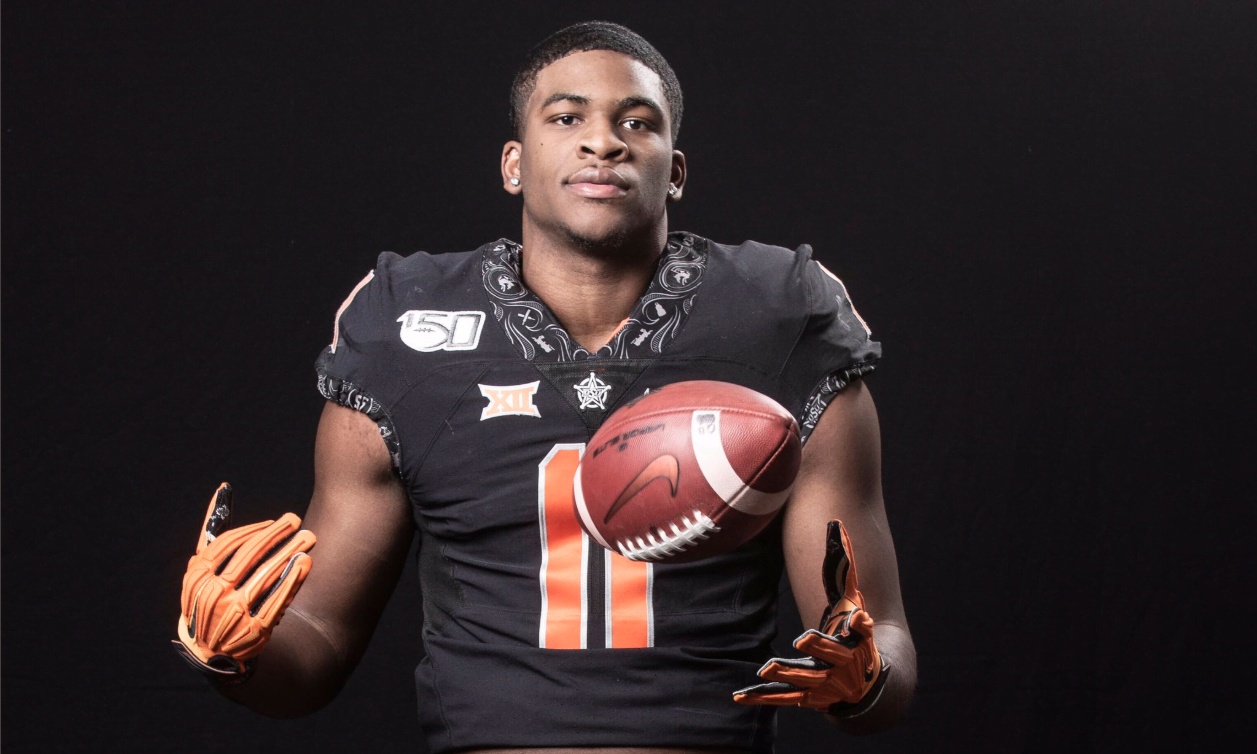 Oklahoma State added another member to its 2020 recruiting class on Wednesday when junior college linebacker Lamont Bishop announced that he was headed to Stillwater.

After an amazing visit to Stillwater, I am Beyond Blessed to receive an Offer from Oklahoma State University🍊🍊 #GoPokes #GodsPlan pic.twitter.com/CNGWeORp3U

Bishop’s commitment pushes the Cowboys’ class to 21, with 18 signed and now three transfers, just less than two weeks before Feb. 5’s signing day. He makes for the fourth LB commit to the 2020 class joining Jeff Roberson, Cole Thompson and Mason Cobb who put pen to paper during the early signing period.

Bishop is an under-the-radar backer whose only other reported FBS offers, according to his Twitter account, were UAB, Marshall and Southern Miss. But as you can see in the video bellow, he has a nose for the QB and an affinity to make plays.