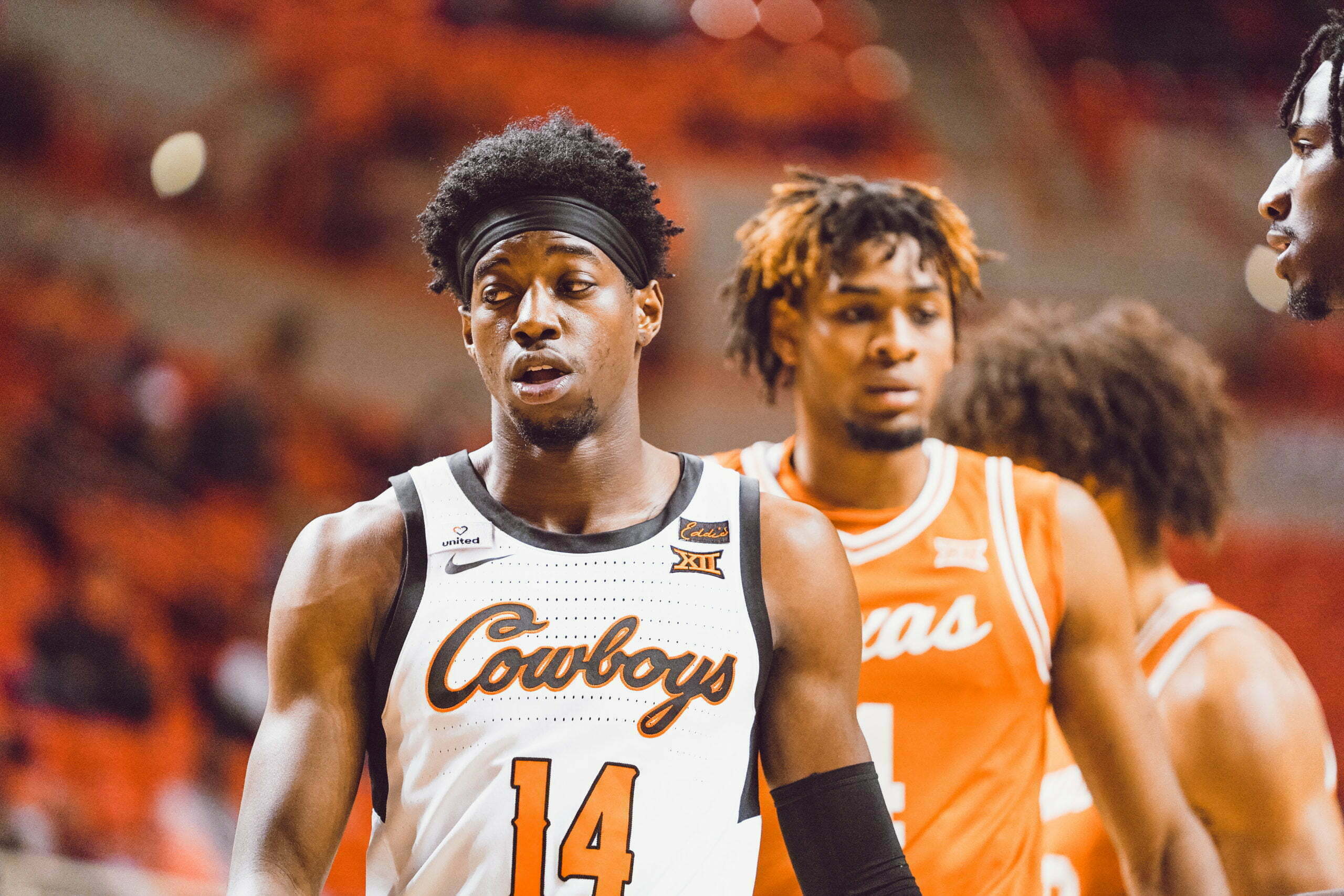 The Cowboys make it consecutive weeks in the Coaches Poll.

Oklahoma State ranked 22nd in the Coaches Poll that released Monday, up two spots from last week. It’s one spot ahead of where OSU was listed in this week’s AP Poll.

Here is the full Coaches Poll:

OSU has a real shot at getting inside the Top 20 this week if the Pokes can best unranked Kansas and unranked Kansas State. The Cowboys and the Jayhawks tip at 8 p.m. Monday.