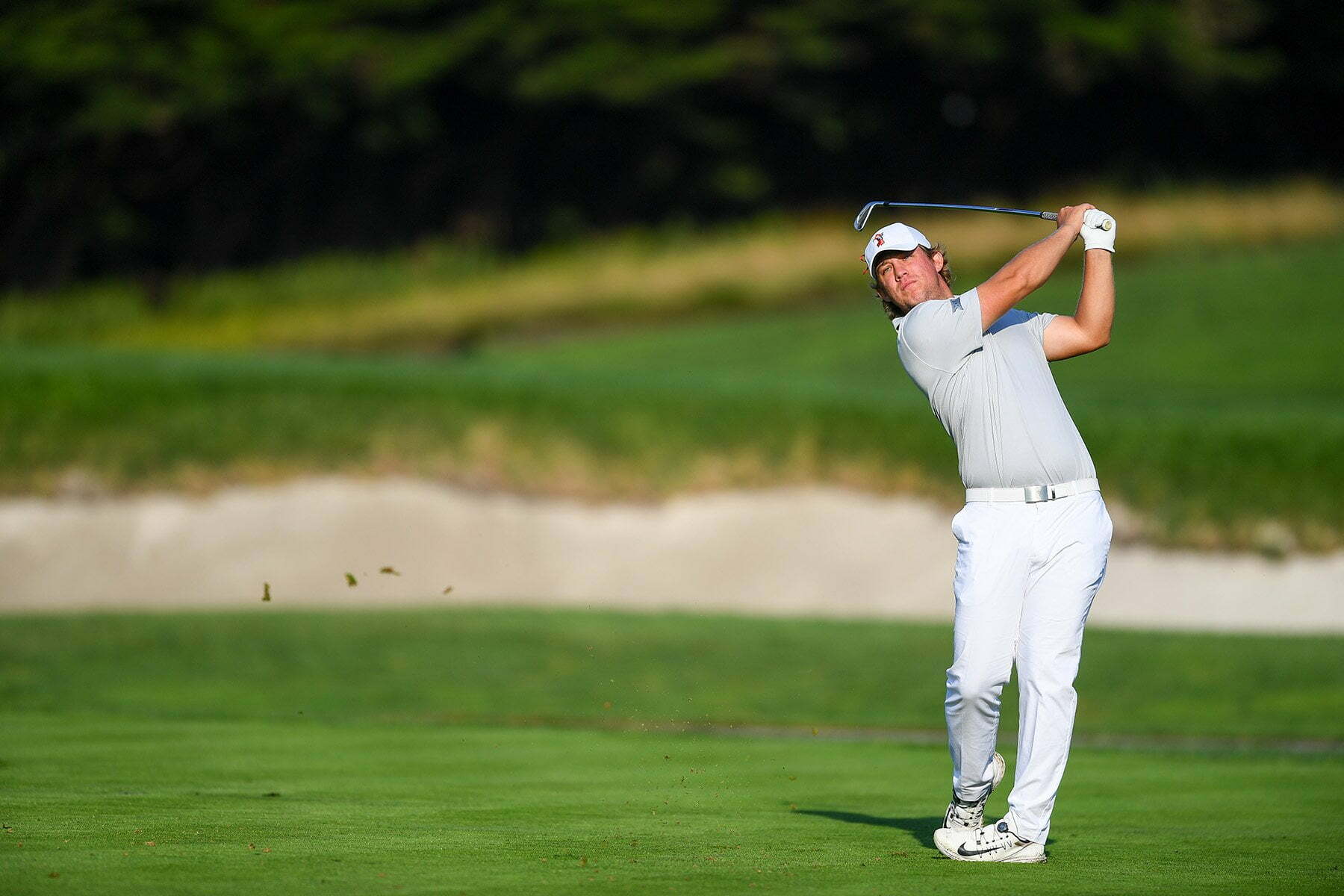 The top-ranked Cowboy golf team earned their sixth first-place finish of the season with an eye-opening 32-shot victory in the Lamkin San Diego Classic at San Diego Country Club on Tuesday.

The Cowboys have now won five tournaments in a row, tying for the fourth-longest streak in program history.

The tournament produced OSU’s largest margin of victory for the season, which was previously the team’s 17-stroke win at the Amer Ari Intercollegiate in early February.

Tuesday’s victory saw three individual Cowboys place in the top 10. Sophomore Viktor Hovland, freshman Matthew Wolff and junior Zach Bauchou all finished in spots 2, 3 and 4, respectively. The trio has now recorded 13 top-10 performances in the last six starts. Senior Kristoffer Ventura also finished within the top 15, recording a 68 in the final round to tie for 11th place.

The Pokes now look to their next tournament on March 18 in the Valspar Collegiate Invitational at The Floridian Golf Club in Palm City, Florida.